Lockdown saw us doing what were list tags back when Facebook was still young. One of the lists I did was a Movies List: 10 Movies in Ten Days. The rule states:

Post just an image:
– no posters, no title, no explanation
– from 10 movies that had an impact on me.
Each day,  will nominate a new person to take the challenge.
10 days, 10 movie images, 10 nominations.
And then nominate another person or friend so the list goes on. So you have to tag the person who tagged you and another one, that way a lot of people gets exposed to many different movies that might interest them to watch or rewatch. Since there needs no explanation, I thought of posting this as a sort of mini-review. Some on this list I’ve already written about back in the days.

I’ve read the book before watching this film. And it’s actually the only one with the film version I liked better than the book. While the end is tragic, and full of what if’s – the story developing through every July 15th was an effective way to get you hooked and look forward to the characters finally getting together.

Jim Sturgess is charming, and he portrayed Dexter quite convincingly. I really like the chemistry Jim and Anne had. In the movie, it was at that point where Emma (Anne’s character) tells Dexter that she loves him but doesn’t like him anymore that broke my heart. The film, as the book is, was too sad for me – but I liked how they ended the film and did not follow the book because I felt like the book ending betrayed so many years of unspoken love between the two.

A story of loyalty, and of love between a dog and his human, Hachi comes from the real life story of the famous Japanese Akita, Hachiko. His legacy immortalized with a statue at the station where he has waited for the Professor for over 9 years.

Richard Gere and the dogs who portrayed Hachiko did a good job – per script but really, the story will send you sobbing, even maybe the hardest of hearts would shed a tear or two watching this film. Hachi will easily be on my list of 10 movies any day.

I watched it with the kids, and by the end my son said: “Don’t watch this again, mommy, so that you won’t cry.“

Hachi: a Dog’s tale will always be the movie that would make me cry a bucket of tears, no matter how many times I watch it.

Even before Spiderman: Homecoming, Marisa and RDJ are my favorite movie couple, yes since 1994. And because the setting was in Italy, it was sort of a dreamy state for me. A love story that made me believe in love at first sight. I learned years later, that this was a favorite of a special friend, making it extra special for me at that time.

While the plot has a lot of deception coming from the lead guy, he somehow redeemed himself in the end and I’m sure, people my age who watched it back then got pitter-patters for days on end. ^_^

I rewatched Only You after visiting Venice and Rome – twice at that, just to relive the magic of this movie. It does make the movie a bit more real when you see the setting in person. While I’ve been very close to Positano at one point (went to Napoli), I would very much be thankful to actually visit the beautiful region too.

This may be a quick love story, and pure of talking, but that’s the beauty of this movie, aside from the fact  that it featured my  hometown, Vienna. It’s the rush you get in meeting someone while travelling with a potential “what could have been” story.

This one came out a year after Only You – so I was 15, but I saw it years later, when I was already in Vienna. The movie became so real because I knew the places the movie was showing. You can see the movie spots here. ^_^

What’s also notable, is the movie’s budget was just at $2.5 million, which is low for that year when movie production costs an average of $35 million. It also only took roughly three weeks to shoot, but grossed over double its budget. Both actors got praises for their acting, although it was really their chemistry and like really just doing a documentary than acting that sets the film aright.

The movie spawned two sequels 9 years after each other: Before Sunset which was set in Paris, and Before Midnight which was set in a Greek island. Hawke and Delpy reprise their roles as Jesse and Celine, and they haven’t lost the spark they have in the first film.

The movie was based off the book of Kazuo Ishiguro of the same name that won the 2005 Booker Prize.

It was set back in the 90’s with close references to cassette tapes and such – but a world separate from what we have grown up to.

I read the book first and was surprised at the twist of the story – how sad it came to be for the characters that’s why I decided to watch the film. It stays true to the book mostly, only a bit hurried. Carrey Mulligan did great acting her character as Kathy and the others as well, I truly hated Keira Knightley’s character here (she did well). I still feel sad whenever I remember the ending to this movie with the following “We all complete. Maybe none of us really understand what we’ve lived through, or feel we’ve had enough time,” which is not a line from the book.

Jun Matsumoto was…is my ultimate Japanese crush, so I’ve watched all movies and TV series he starred in. Although my favorite look of him might be Shin Sawada in Gokusen, I enjoyed watching Hana Yori Dango (Boys over Flowers) movie and TV series too, also because I am a fan of Shun Oguri,  who starred as his bestfriend in the series.

There were other spin-offs of Hana Yori Dango, which was inspired by the manga – which was turned to anime (I watched that of course), then there were TV series versions of Taiwan and Korea but I’ve only watched the Japanese ones. I was and still am a  Japanophile.

The final movie Hana Yori Dango was somewhat an emotional closure to all the series as Doumyoji and Makino got married in the end, with a hint of them having a baby as well – and this was after all the many heartaches and challenges they had to undergo in pursuing their relationship.

There has always been rumors of Jun Matsumoto and Inoue Mao dating, even getting married at one point, but this hasn’t been confirmed until now. Those who ship this couple would definitely be in a big surprise if they do marry. ^_^

A rags to riches (well almost) story which was inspired by a real life experience, Pursuit of Happyness made me cry when I watched it. (Did you cry too?)

The story was inspired by Chris Gardner’s own homelessness phase, with his son – in the movie portrayed by Will Smith’s son, Jaden. It’s very inspirational, as after every failure he experienced, he pushed through and finally able to land on his own two feet. Gardner has since become a successful stockbroker, and to this day a motivational speaker.

Translated “Into the Forest of Fireflies’ Light” is a one-shot manga turned to movie. While an unlikely thing to happen, this movie relays the tragic relationship of a girl and what was supposedly human turned not-so-human. Sometimes, I am torn in watching movies with such themes, as my artistic mind tells me that it’s just a movie. But movies do affect you somehow.

I enjoyed the story line and the animation for all it’s worth. In the end, I am one of those who hated the little boy who brought the separation of this couple, Hotaru and Gin. Lol!

Whisper of the Heart

This is one of the many cute stories of Ghibli studios. There’s still magic involved – from the book that the female character, Shizuku, was writing.

The male lead, Seiji, was checking out books from the library to be noticed by Shizuku, a bookworm, was somehow a situation booklovers find romantic (yes, I’m a bookworm). There was even a part in the movie where she’s so engrossed in reading that she didn’t notice him sitting opposite her – which was revealed to have happened so many times before. Whisper of the heart is such an innocent story of first love and promises, I still wonder how the two are doing now, if the story happened in real life. I didn’t see this on anyone’s 10 movies post, I’m guessing, being old, it’s not really well-distributed as other Miyazaki films.

Many Pixar movies sent me crying over the years, but UP – particularly the story of Elle and Carl – one full of love yet lacking in some ways (which most marriage are) and somehow unfinished. This particular story of love would surely pull at your heartstrings. This movie was often on my friends’ 10 movies list!

If there’s one thing that I truly regret in the story, it’s that Ellie wasn’t able to go to the falls. I somehow thought of the many times I declined going to certain cities with my husband for petty reasons. It would be sad to get old without having to see the cities he saw – I’m specially thinking of those chances during this uncertain times.

What would be on your 10 movies list, I wonder? I actually included Fight Club on my facebook post, I couldn’t really explain why I like that movie -so if instead of just 10 movies, I would list 11 movie favorites…it will be included…but here’s 10! 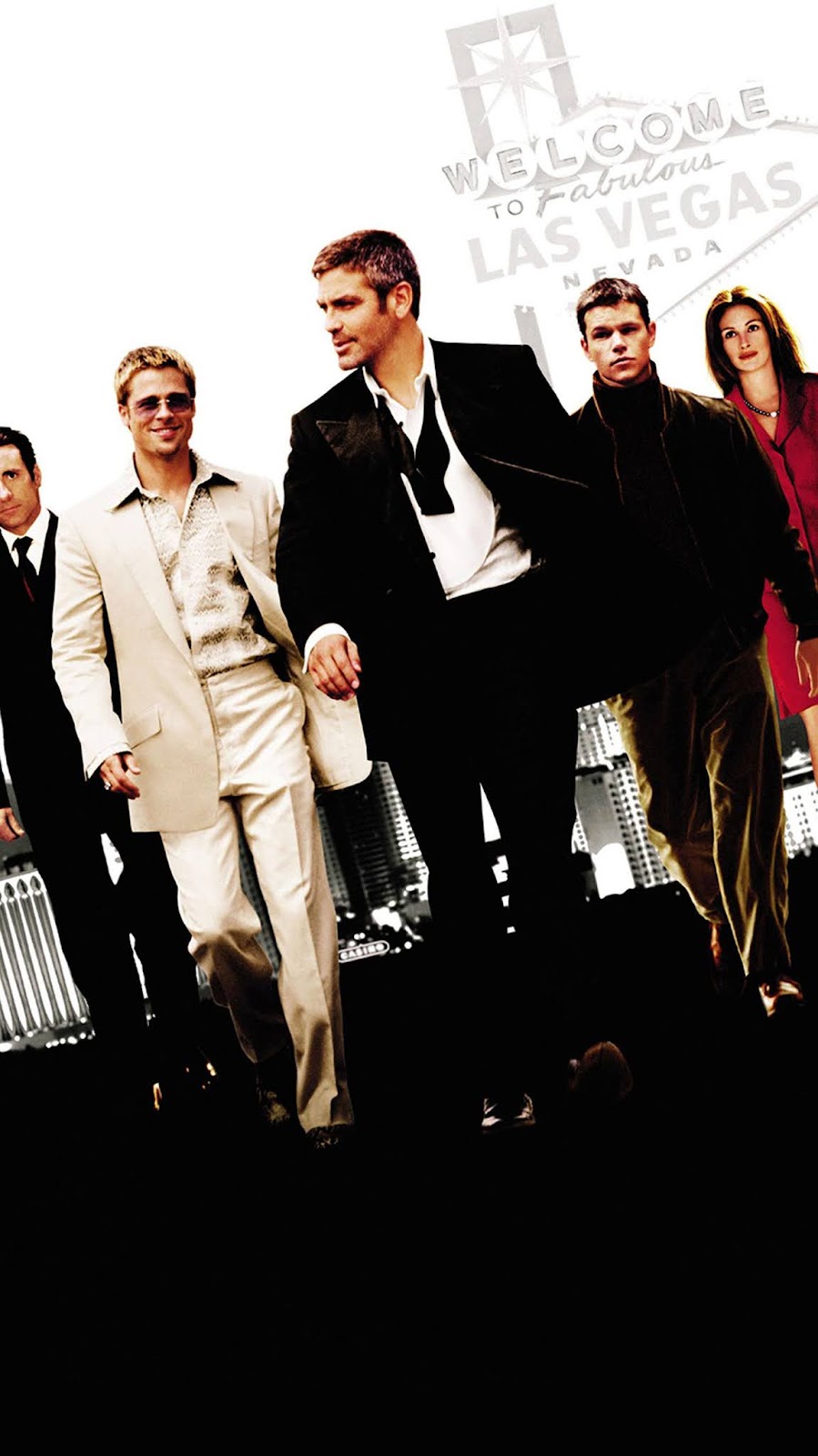 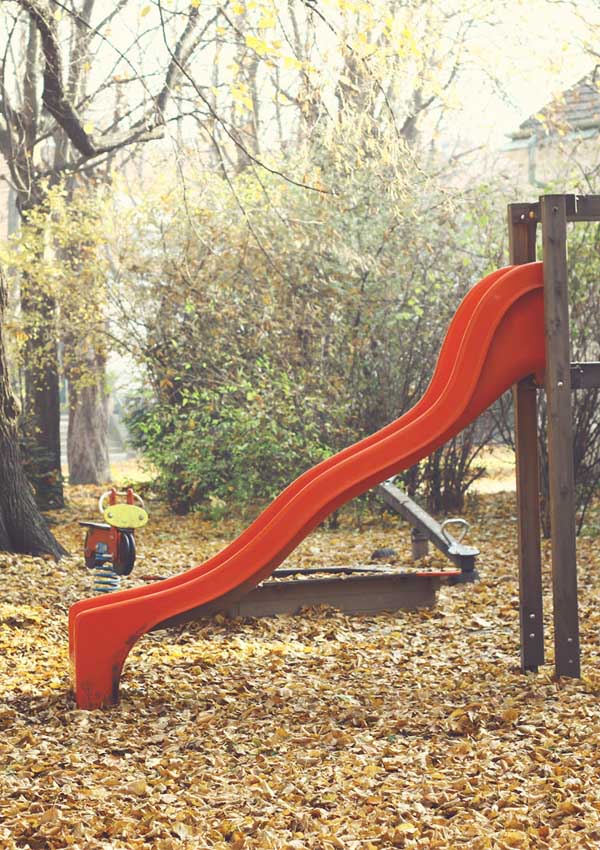