When you think of Las Vegas, you think of Caesar’s Palace, showgirls and casinos. Millions of tourists flock to Las Vegas every year to try their hand at a game of chance, but not everyone can afford to go to Las Vegas.

That’s where Hollywood steps in. The movie makers have used casinos as a backdrop for movies for a very long time, from movies about Mob bosses to gamblers to those just on vacation and looking at a good time. Here are five famous casino movies to watch:

This installment of the Griswald family takes us to Las Vegas, where Clark (Chevy Chase) intends to renew his vows to his wife, Ellen (Beverly DeAngelo), with their two teenaged children in tow. What happens is a variety of misadventures, mishaps and mayhem, both in and out of casinos, that make Clark remember what he loves most of all – his family.

Martin Scorsese hits it out of the ballpark with this movie about deceit, lying, cheating, gambling and love. The film showcases what Mob families did in Las Vegas casinos in the 1970s and 1980s, as well as a love story surrounded by drugs and violence.

In this remake of the classic Sinatra film, George Clooney reprises Ole Blue Eyes’s role in an all star cast that includes Julia Roberts, Andy Garcia, Brad Pitt, Bernie Mac and Elliot Gould, one lady among many thieves. While the thieves’ goal is to rob three casinos at the same time, the lady’s goal is to stay away from her ex-husband – one of the thieves.

George Clooney and the Ocean’s gang reprise their roles from the previous two Oceans movies, except for Julia Roberts, in this movie about revenge. This time, one of the “team” has been wronged, very wronged, by a shady businessman building a casino hotel on the strip. Danny Ocean (Clooney) and his friends are determined to bring the new casino hotel down and will stop at nothing to do it.

This movie is based on a true story about an MIT graduate who wants to pursue his education even further. The problem? That education will cost at least $300,000 money he doesn’t have. He finds a way to make the required income, however, when he joins a secret group of people who regularly go to Las Vegas and use card counting tricks and other illegal forms of winning to rake in the chips, but winning may come at too high of a price.

These five movies are just a small selection of many movies set in casinos. If you can’t afford to go to Las Vegas yourself, watch a film based in a Las Vegas casino and you can be instantly transported without even leaving your house! 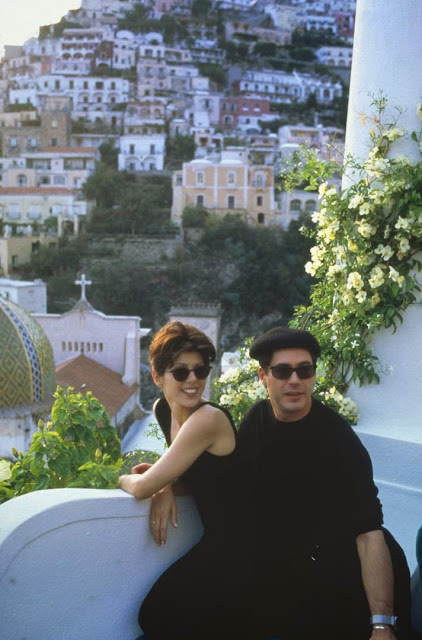 My Top 10 Movies in Ten Days 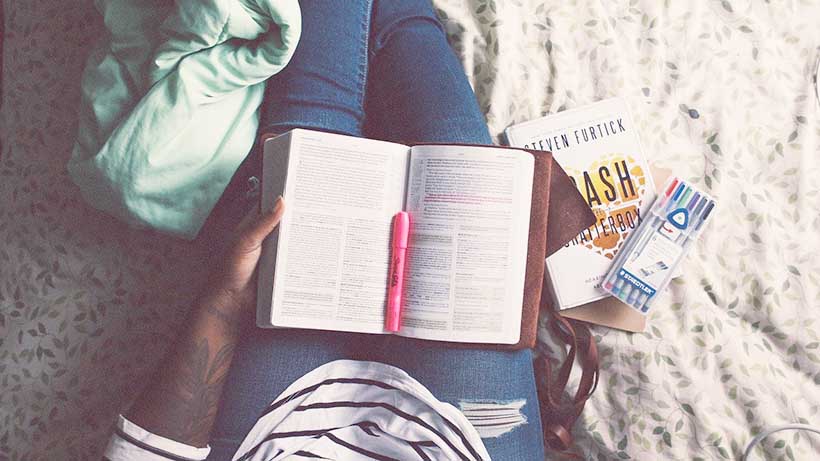 5 Ways to Get Rid of Student Debt Fast!

This was the very first photo I posted on this ins

If you own a cat (or cats), I‘m pretty sure your

I went out further than the next corner street yes

“After giving thanks, he broke [the loaf] and sa