I’ve finished watching Suspicious Partner, a Korean drama about a lawyer-in-training wrongfully accused of murdering her ex-boyfriend. Eun Bong Hee (played by Nam Ji Hyun) was cheated on by her ex-boyfriend, who happens to be the son of the chief prosecutor, reason being pointed out as the motive.

Prior to the events of Bong Hee being accused, he meets No Ji Wook (Ji Chang Wook) on a subway. She falsely accuses him of touching her although it was clear to the audience that the perpetrator was a different person. Feeling upset about the incident, Ji Wook heads to a restaurant where he unfortunately bumps into her again. There he learned of the issue of Bong Hee being cheated on. In a surprise turn of events, when Bong Hee shows up to her new job, she sees Ji Wook there, he is actually a prosecutor and her would-be mentor and boss.

The story then unfolds to some relatable real-life situations many of us have personally experienced. Through the end of Suspicious partner, we picked up some familiar, perhaps cliché lessons and here are some.

1. Things Aren’t Always What They Seem

Which? Ji Wook being accused at the start of the series as a pervert. Even though he was innocent, people looked at him as if he’s guilty. Though we as viewers know who the real culprit is, it is not easily evident to people around – and that’s how it is even in real life. Thus, innocent until proven guilty doesn’t really apply to such situations.

It’s like that viral video of an old, handicapped person accused by a woman of trying to touch her while getting in the bus. The old man was even ganged up on by persons the woman called on her phone. It was clear in the video that he lost footing as the bus sped off, throwing him off accidentally to where the woman was sitting.

Bong Hee’s boyfriend has been cheating behind her back. He appears to be a nice guy, but as the subheading states, things aren’t always what they seem. Just because he says he loves her, it won’t mean anything if he does things that show the opposite.

2. Being Accused of a Crime Is A Difficult Position

Loss of sleep, lack of focus, up to the point of depression are some of the difficulties that an accused person may go through.

Wrongful allegations can have a negative impact to a person and the family involved. Sex crime cases involving rape, prostitution, indecent exposure, unwanted touching, online solicitation of a minor  are rather traumatic. These cases carry a social stigma that is more often than not not forgotten or not erased even when the charges are dropped or when the accused is pronounced not guilty.

A murder charge is all the more difficult, especially if you are the person who found the victim. This is the case for Bong Hee in Suspicious Partner, as the crime happened in her apartment in a very unfortunate occurrence.

3. Finding a Seasoned Lawyer Isn’t as Hard as it Seems

And people who will believe you isn’t hard as well. People who love and know you will rally behind you until the truth comes out. You will also be able to find a seasoned and trusted lawyer to defend you, whether it be a league city criminal defense attorney, a houston sex crimes lawyer, a montgomery sexual misconduct attorney, a divorce lawyer aynwhere in your city, and other lawyers in whichever city.

In the case of Bong Hee, Ji Eun-Hyuk was asked by Ji Wook as a favor to defend her as his trainee. In the end, Ji Wook lost his credibility as a prosecutor for cancelling his charge that Bong Hee is guilty (he dug his own grave as was phrased in the show). He received a good amount of beating from the chief prosecutor for letting his son’s ‘murderer’ go. Ji Wook then became a lawyer, a profession he abhors for defending criminals.

Ji Wook and Bong Hee were both accused of crimes and suffered as a result. Even after Bong Hee was acquitted, the chief prosecutor would harass her to the point of choking her at an encounter. His words “Prove it! If it’s not you, then bring me the real culprit. Until then, you are the culprit,” though unsaid, could be the same thoughts of those who feel there’s a wrong verdict handed down to offenders.

5. Truth Will Prevail (Even for Those With a Suspicious Partner)

Fast forward to the last episodes, many evidences and heartaches after, we see the real culprit admitting to his crimes. (This is an exception to  what was previously stated: relatable real-life situations.)

We also saw the chief prosecutor apologising to Bong Hee (a second exception). She refused to accept his apology though after learning that he was the prosecutor who pinned her father as the arsonist in a case he handled (another life is not fair story for Bong Hee). In the incident, Ji Wook was the child who lost his memory and whose parents were caught in the fire. It was the chief prosecutor who suggested to Ji Wook that the man in a photo he showed (Bong Hee’s dad) is the culprit.

We see Ji Wook retrieving the prosecutor’s robe from his closet…he is finally reinstated.

The murderer of Bong Hee’s ex-boyfriend was later sentenced to life in prison while the chief prosecutor was given probation during a trial where he confessed to all of his misdeeds over the years. We see Ji Wook and Bong Hee being together after a year despite difficulties.

While not all real-life cases ends up with a favourable verdict, may these lessons give whoever will find the time to read a spark of hope. Every cloud has a silver lining. It may delay, but never ever lose hope. 🙂

Suspicious Partner has 40 episodes of 30 minutes each. It has a lot of funny moments, but the drama surrounding the crimes will give your heart enough to ache for.

Watch Suspicious Partner if you’re a a fan of criminal dramas. You can also pick a Korean word or two as you watch. Annyeong! 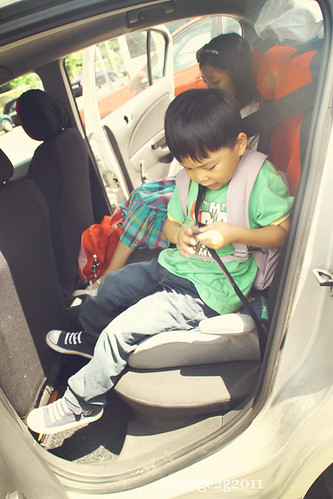 Car Safety Must for Kids 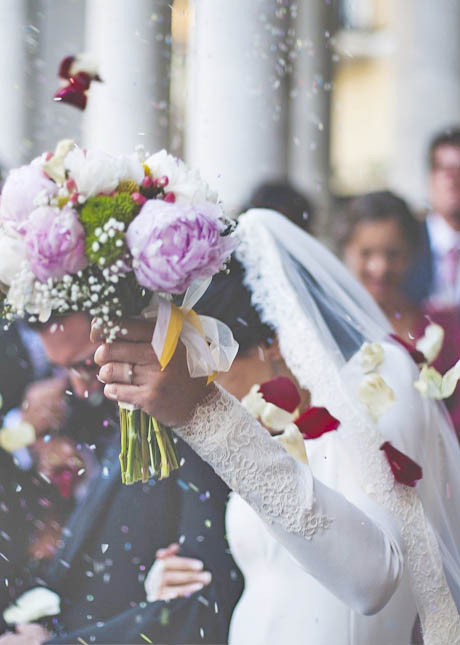 3 Ways To Grapple With A Frail Marriage 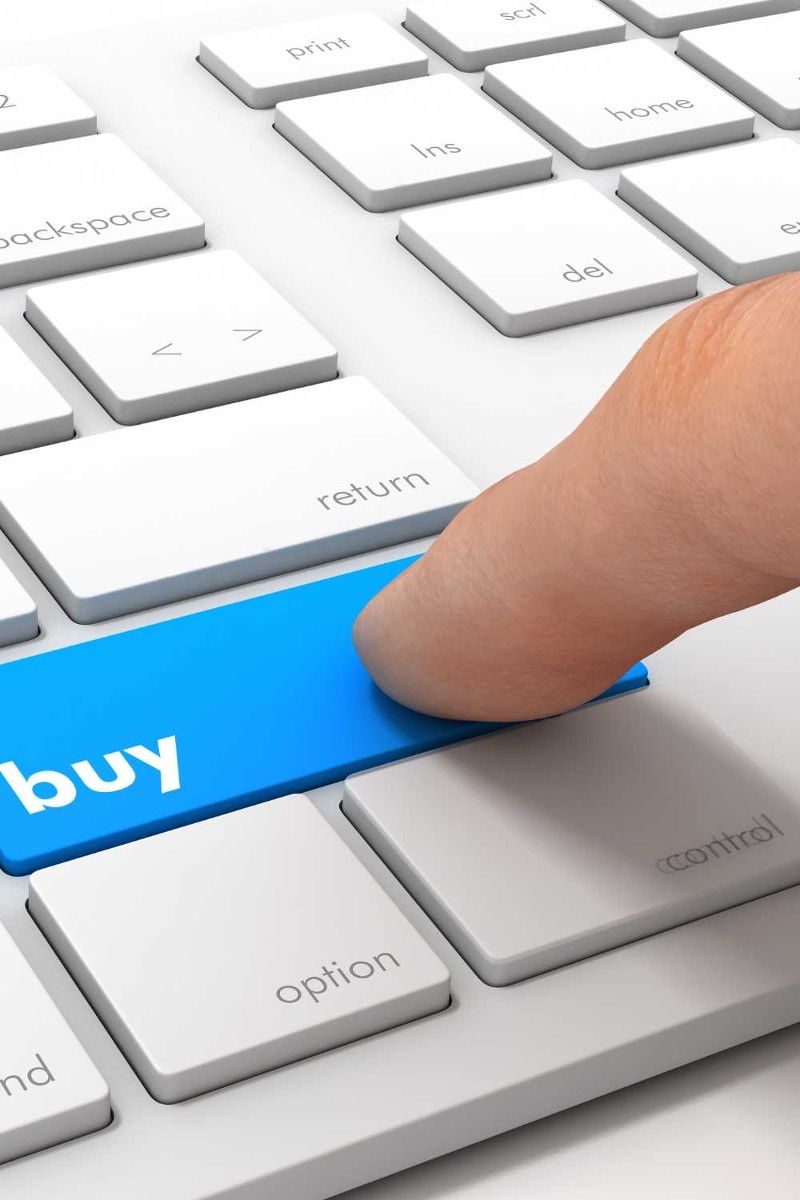 Shopping With a Difference: How to Buy a Company 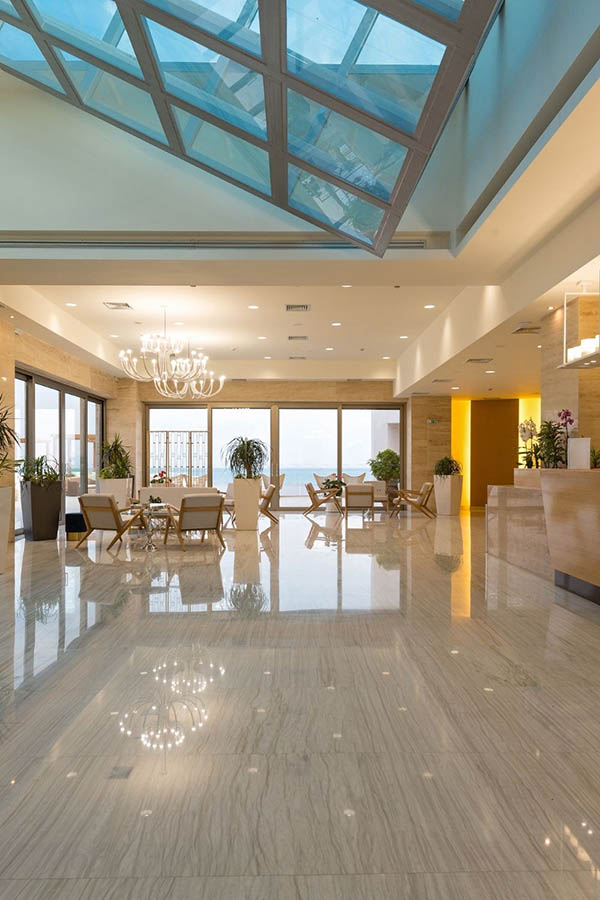 Top 8 Awesome Things to Do at The Mirage, Las Vegas