Thought of as a Wet Weasel but is actually a Wet Otter!
August 5, 05; Nürnberg Zoo, Germany
Otters are amphibious (or in one case aquatic ) carnivorous mammals. The otter subfamily Lutrinae forms part of the Mustelidae, which also includes weasels, polecats, badgers, as well as others. Now that explains why I thought of them as weasels, they have a resemblance coming from the same family. I was having doubts when identifying this as a weasel, thanks to Ilsebatten of flickr who pointed it out!
—————
Weasel: the genus Mustela of the Mustelidae Family. This small carnivores are often associated with evil/wickedness.

Erratum: The animal in the photo is actually an otter. 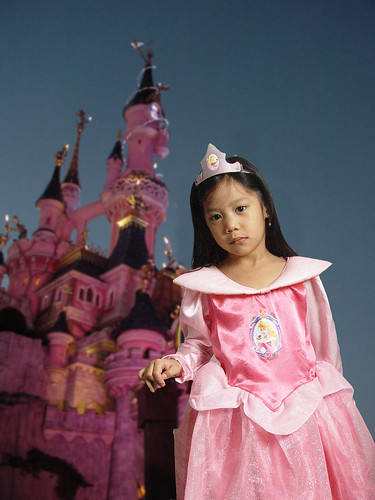 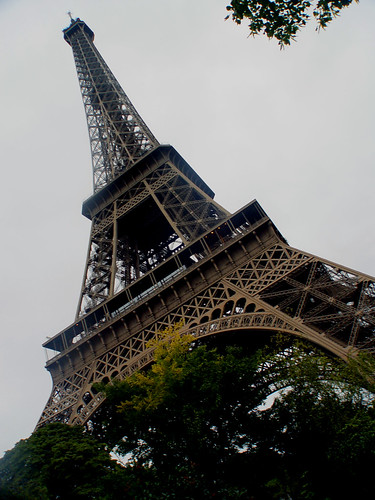 A Photo each Day – Landmarks

A Photo Each Day – Symmetry