Seven years, it’s long, isn’t it? I haven’t really thought of the span of time it has been, until recently when a friend asked me to babysit her 2-year-old son as she needs to finish some errands. I was lost at what to do…Seven years now that I have kids who do not need too much looking after, and here I have a toddler to care for, even for just a few hours.

I’ve totally forgotten how easily a toddler gets bored, and it seems my attention span is not as sharp as it used to. Also, I had to cook, do things around the house. And like an aha moment, I thought of something I saw from another blog. A toddler in a box.

Not that the kid was being boxed, it’s about making that box a sort of fortress and for the kid to be creative in. And we have boxes around the house big enough for him to fit in.

Kids like to color, I’ve never met a kid who wouldn’t paint his face if you give him the chance. The idea is to plop the child in an empty box where there’s enough space for him to move around. If you have different sizes of boxes, that’s better, the child can move around them and choose which one he likes best. Give colored pencils, markers, and crayons and tell him to design the inside of the box. Make sure that the boxes are within your eyesight to make sure the child won’t eat the crayons though.

You can later on recognize if the child may be a successful graffiti artist. 😉

Oh, you can also give them stickers to decorate the box with.

Your imagination is your only limit. Make something of a make shift steering wheel and tell the child to install it in his “car”. Include actual cars for him to play with while inside the box.

Make paddles out of cardboards, cut a bit out on the sides of the box, and give the child the paddles to pretend boat play. If there are smaller boat ot water toys, put those in the box. Sing Row, row, row your boat along.

If you don’t have tall boxes, put up the lids and hold them up with tape. Tell the child that this would be his castle. You can make windows on the sides by carefully cutting them through, tape the edges to avoid paper cut while the child is playing inside.

Do you have spare locks, unused keys, any of those things that makes sounds when put together? You can make a busy board with those.This is taking advantage of the fact that kids always open something that is close, and closes what is open. So keep those busy hands with an activity board. This can be played by itself or when inside the box.

Zippers, extra buttons, shoelaces, and stuff you use on your clothes are also a good activity to distract them with. (see picture)  Again, plop the child inside the box and give him the busy board to be, well, busy with.

A Toddler in A Box

Now that the toddler is busy, you can do things that you should. It may not be 2 hours or so, but now that the child is busy, do what you can. If the toddler in a box gets exhausted, you might find him or her sleeping in the box that was earlier a fortress, a boat, or a design house made for him/her. 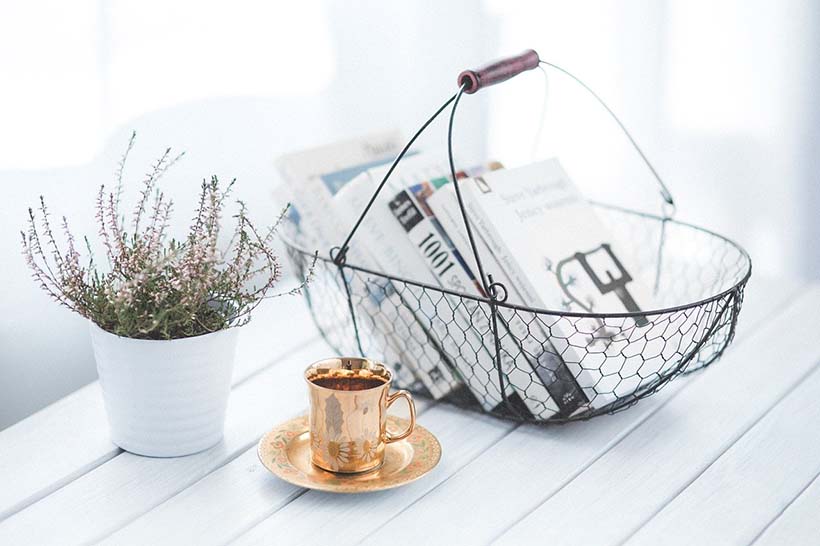 Preparing for Rosy Career Prospects in the IT Industry