Adele  is officially a mom. She and beau Simon Konecki welcomed a baby boy, People reports. And this means Adele better get ready to hum some lullabies.

Adele, 24, remained relatively quiet when it came to her pregnancy, but she did announce on her blog that she and Konecki, 38, were expecting their first child together.

“Im delighted to announce that Simon and I are expecting our first child together,” she wrote on June 29. “I wanted you to hear the news direct from me, obviously we’re over the moon and very excited but please respect our privacy at this precious time.” She said.

Shortly after news of her pregnancy broke,  rumors followed that she was further along in her pregnancy than it may seem, with reports suggesting she was due in September but that proved wrong. Anyway, congratulations to Adele and her new bundle of joy! 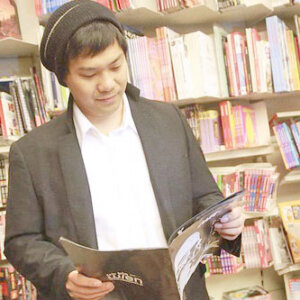 Why Do We Love?