James Bond is on the move once again and its theme has hit the airwaves with a bang. The classic torchy movie theme was released a couple of months back to give movie aficionados a teaser to the feel of the latest Bond movie.  The song was officially released  at exactly 0:07 BST.  This day coincided with the 50th Anniversary of the first ever James Bond movie released in cinemas.  Released as Skyfall on October 26 in the UK and on November 9 in the US, this James Bond movie is the 23rd film in the classic series.  This film stars Daniel Craig in the title role.  Young singer Adele recorded the movie theme song.

Adele was commissioned to record the Skyfall movie theme late in 2011.  It was kept under wraps until the singer was interviewed at a chat show and hinted at recording the song.  She revealed her excitement at being part of an iconic movie. At the same time, she said that such an assignment came with pressures especially since the other previous movie theme songs were met with mixed reviews.  The singer said that it was “something I’ve never done which made it exciting. When we recorded the strings, it was one of the proudest moments of my life.”  The singer further shared how she would grow old telling people how she became a Bond girl at some point in her life.  Many of the reviews of the movie theme song compared Adele’s performance to that of Dame Shirley Bassey who recorded the themes for two other Bond movies Goldfinger and Diamonds are Forever.

Riddled with classic tones of memorable Bond movie themes, the Skyfall theme song was written with such poignant lyrics that were expressive and full of emotions.  The song was composed by A. Adkins and produced by Paul Epworth, the producer and co-writer of another Adele hit, Rolling in the Deep.  Skyfall’s theme song showcased mix of restraint and power in vocal rendition.  Although still pretty much in the tradition of Bond theme songs, the singer lent her own contemporary take on the song, giving it a brassy and soulful sound. The song shot up the iTunes chart in an unparalleled fashion.

Skyfall’s theme song was recorded at London’s Abbey Road studios with the masterful arrangement of Epworth performed by a 77-piece orchestra. The result was a masterpiece that is considered to be one of the greatest Bond movie theme songs ever recorded. The totality of the Skyfall movie theme song is undoubtedly worthy of acclaim as it echoes the Bond classic sound yet brings in a fresh contemporary
feel with the British singer’s vocal power. 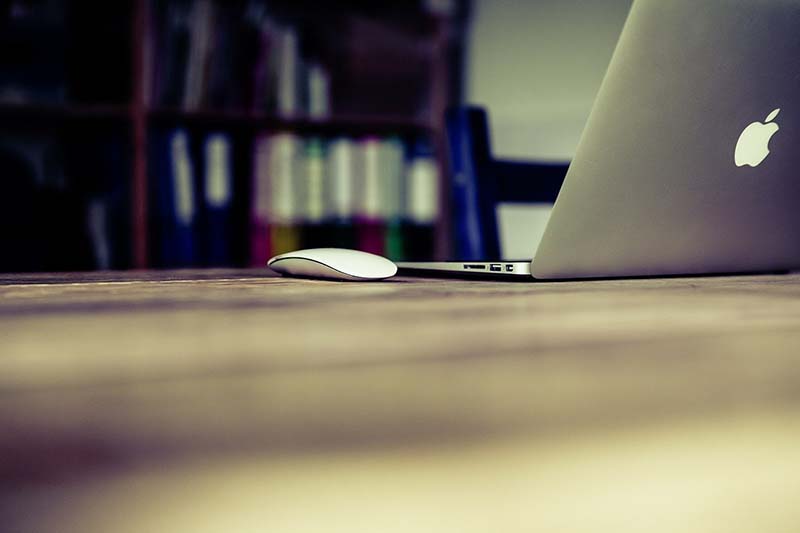 6 Great Tools for Home Office or Personal Use