Last nights’ performances at the Super Bowl were not just amazing, it’s rather extraordinary having three divas in one night for us to experience.

Alicia Keys performs the Star Spangled Banner during the 2013 Super Bowl at the Mercedes-Benz Superdome on Sunday (February 3) in New Orleans, Louisiana. Her rendition was powerful and moving, not to mention accompanied by her own tipping of the piano. We’ve seen critiques make a big deal out of National Anthem sang differently from how it is but Keys was able to deliver. Still didn’t go unscathed, this humble blogger thinks she did very well.

“I’m really excited about it, I can’t even lie,” Keys was quoted saying before Sunday’s performance. “I have to rehearse it totally, as if it’s a brand-new song, because it is actually a brand new song in the style that I’ll deliver it. I’m actually rehearsing it like a maniac.”

Jennifer Hudson also performed and it was an emotional rendition of “America the Beautiful” with the Sandy Hook Elementary School Chorus in memoriam to their schoolmates who lost their lives in the tragedy.

“Such a privilege to be performing w the Sandy Hook elementary chorus at the #SuperBowl today. We go on just before kick off!” Jennifer tweeted before the game.

And of course half-time would never be as memorable as the groundbreaking LED effects morphed multitudes of electronic Beyoncés into the real her – a totally complex feat!

Beyonce was on solo through a medley of her hits; “Love on Top,” “Crazy in Love,” “End of Time,” and “Baby Boy.” She was then joined by Destiny’s Child bandmates Michelle Williams and Kelly Rowland. They started with “Bootylicious” and worked through “Independent Woman” before collaborating on “Single Ladies”.

Following the controversy of her lip sync on a previous performance, Beyonce clarified “I will absolutely be singing live, I am well-rehearsed. This is what I was born to do.” And she did.

All in all, it was a night to be recorded as one of the best in Super bowl performances, I say. 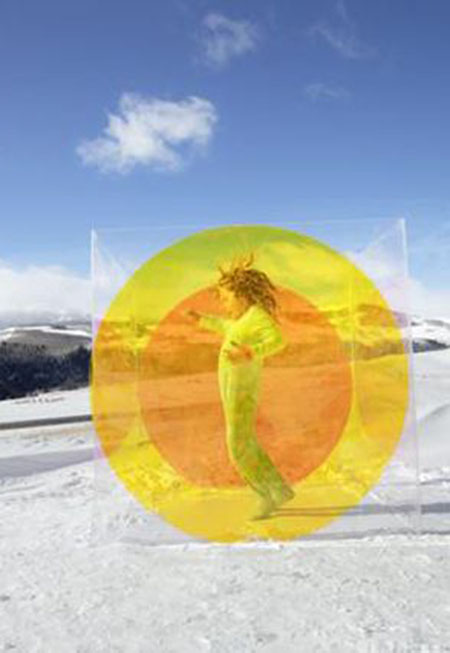