We got new fish! Our 12-inch arowana died after being with us for 5 years, our 14-inch pleco died too just last week so the kids are a bit sad. They also called our aquarium, empty-boring tank. So hubby decided to put in guppies. His friend has a nano tank and it’s beginning to overflow with guppies so he gave away a handful (perhaps 20). The kids were not used to having small creatures in the tank since we’ve had big malawis, oscars, kois and the arowana for the past five years – all 3 inches and bigger.

Barely a day at home, one of the fish spawned 9 fingerlings. The kids were curious. Hubby has been keeping the lights on for most of the day and I wish there’s an alternative electricity at home that we can use to lessen our yearly electricity bill (we paid 285€ for excesses and we pay 150€ every two months). We haven’t been using our heater much so imagine if we do. The season is getting chilly now and we have to use it sooner or later.

The following day hubby took us to the pet shop to buy plants and we saw these neon on sale for 1€ each. We got 10 of them and they along with the guppies, look quite happy swimming about in a bigger tank than before. Hubby decorated the tank with plants ad the kids content themselves watching the fish doing rounds. 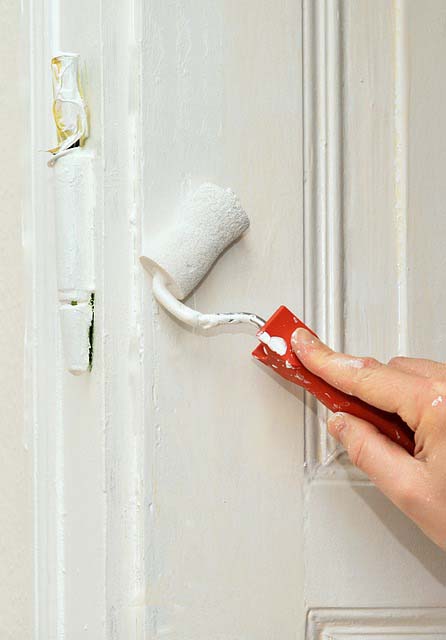 Costs of Buying and Owning a Home 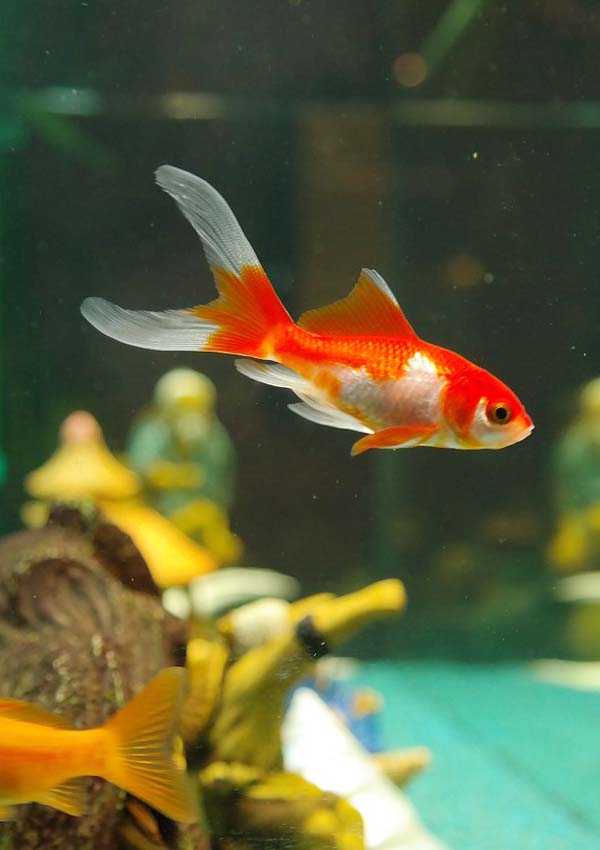 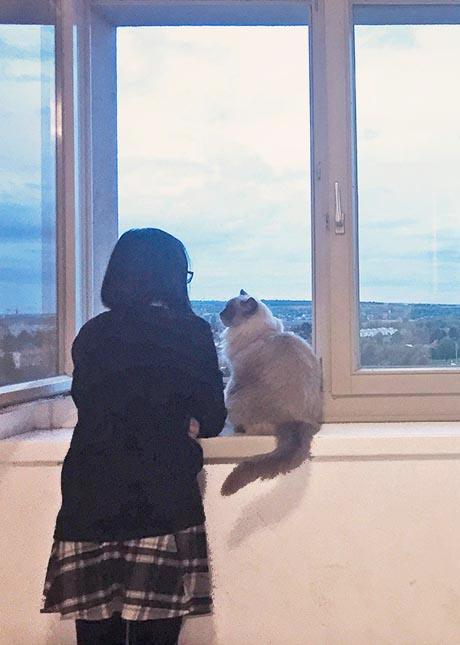