When it’s cold (read: winter), the hubby has a way of bonding with the kids aside from getting wet in the snow. He would allow them to watch and play video games. If it’s a schoolday, they have to finish all homeworks first. If it’s a holiday or during the weekends, they are given more playtime.

It’s a different story for the little boy. Since he doesn’t go to school yet, he can watch regardless of the time. I see to it though that the hubby plays games that are’n too violent, well there’s just Littlebigplanet for that category but the characters there blew up too!

The lcd monitor in the photo proved useful for their gaming purposes. Hubby bought this from a friend who had used it for like 3 days only! (Yes, a steal with guarantee still intact!) Though this is the 3rd monitor at home, he likes using it most because it’s easily movable unlike the other two which are mounted on the wall.

Anyway, since it’s still summer we were out most of the times. Apart from going home (Philippines), we are spending time out by the Danube river where the kids can run at the vast greenery and where hubby can test-fly his RCs! 😉 More about that soon.

Dressing up
Scenic Sunday – Plaza
Health and some 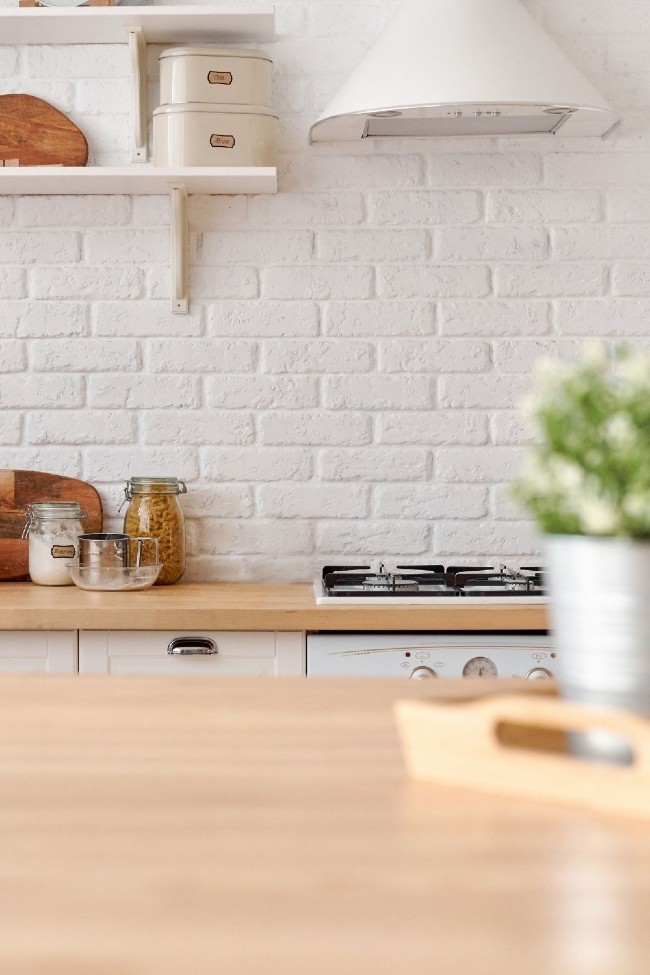