A person who graduates from a music production school has lots of possibilities when it comes to employment. Music producers work with singers who are recording albums in a studio. The producer helps the artist to get the best possible performance and sound for the CD. Here are some other fields where music producers find work.

Music producers also work in films. Films often have music mixed throughout the hour and a half or two hours of screen time. A music producer is responsible for coming up with music that fits with the plot and tone of a film. A music producer may work on independent films or large budget films that get a wide release. There are opportunities in all parts of the film world.

Finally, a music producer can find work on the radio. Radio stations sometimes play continuous music or mix in pieces of music throughout a talk program. Music producers are needed in many types of radio stations. 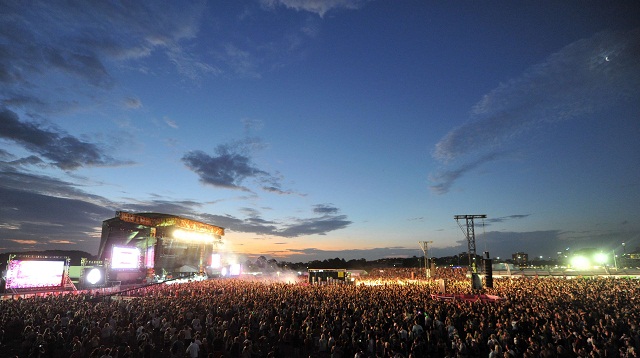 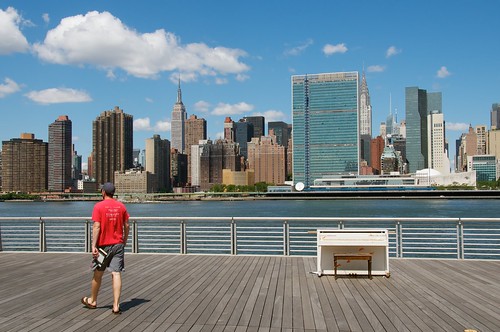 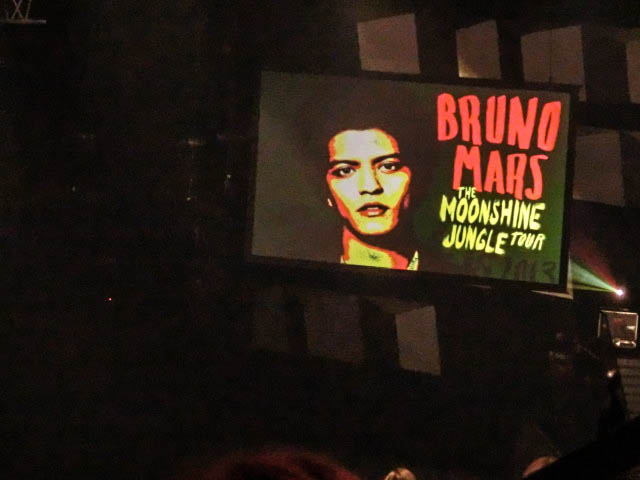