This photo has gone a long way; from print to TV to being stolen and used by an appliance center for their truck!

In June I joined Circle of Mom’s Top 25 Photographer Moms even if it’s 3 days before voting ends. With the help of friends over at Facebook and PinayMommyOnline Community I was able to get in. The winners were announced next day after voting closed and I received an email from Julie for confirmation. Weeks later she sent a set of questions for Mom Photographers to answer. She asked for a personal photo to be included.

Yesterday I received an email from her again to inform me that they’ve published the feature on Circle of Mom’s website. I am quite sure that I sent a high-res photo but it still ended up blurred. Part of the questionnaire/interview was to include links to our most favorite photos. I had lots of favorites so choosing only 3 was quite difficult. So here’s what I included, albeit old and often used here.

One of my behind-their-backs shot. My papparazi self shows off.

Again, I’d like to thank all those who voted and shared my entry in this contest. 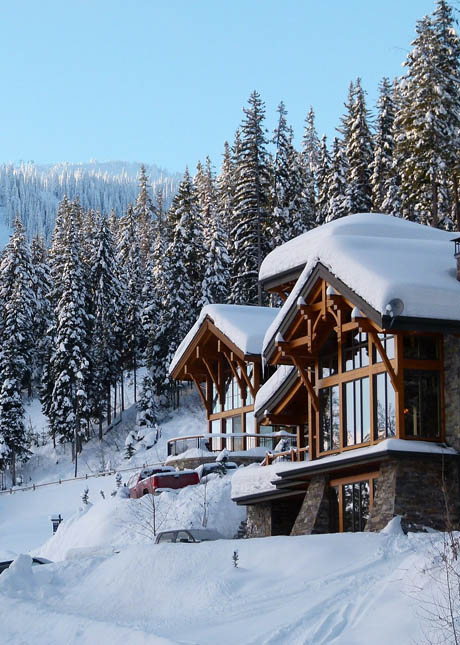 5 Things to Remember When Taking Pictures On The Slopes 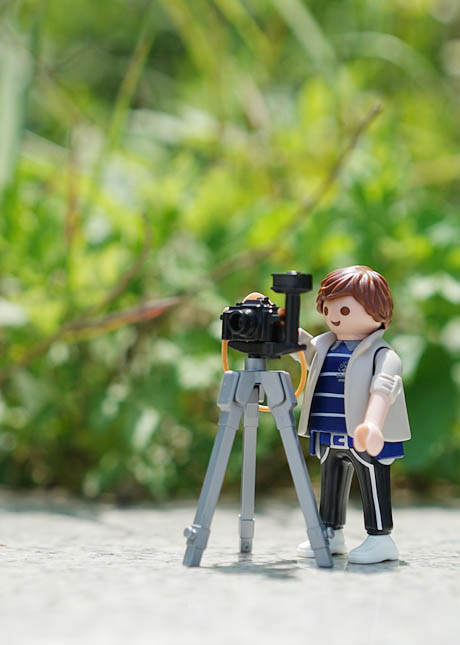 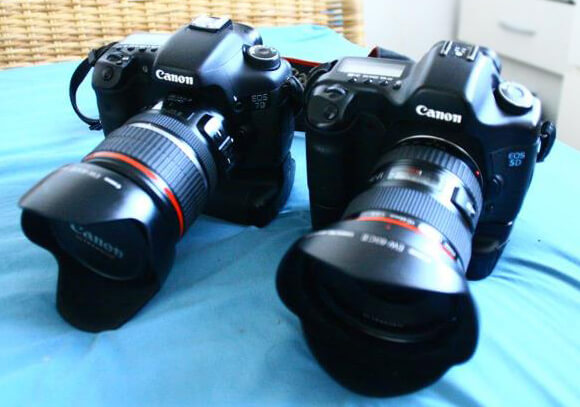