Boo loves to dress up (below photo) but he would sometimes show himself naked especially on Wednesdays (above photo). Nonetheless, he’s still cute on both!

(Boo pawing a sign to help Free the Children in trying to raise $1,000,000 for their programs that empower young people (human versions of dogs like Boo) to help children and communities in the developing world. Their sponsors donate $1 for each “like” on their WeDay page.)

Boo has a brother named Buds who wears his hair like other pomeranians do…long and flowing.You’d see that they are charming in different ways and how one would look like with the hair of the other. ;D

Perhaps the reason that I can relate so much to Boo and his cuteness is I see a resemblance of his antics at home….only not of a dog but my own little boy. lol!
.
—
To both I’ll scream: “So fluffy, I’m gonna die!”
… 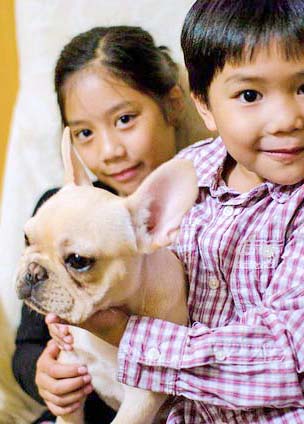 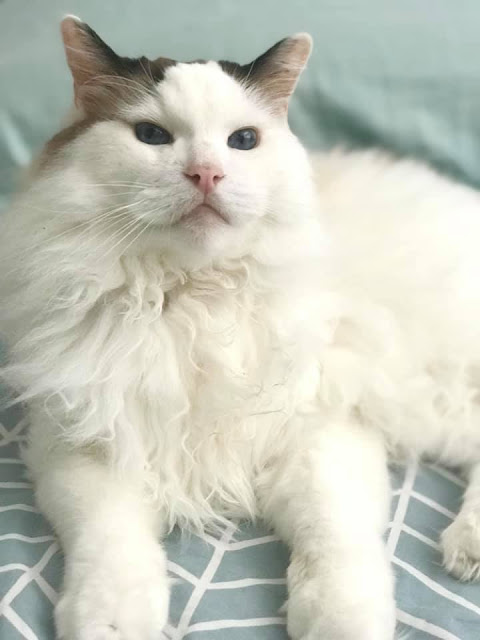 Pets — should you allow them in your bedrooms or not? 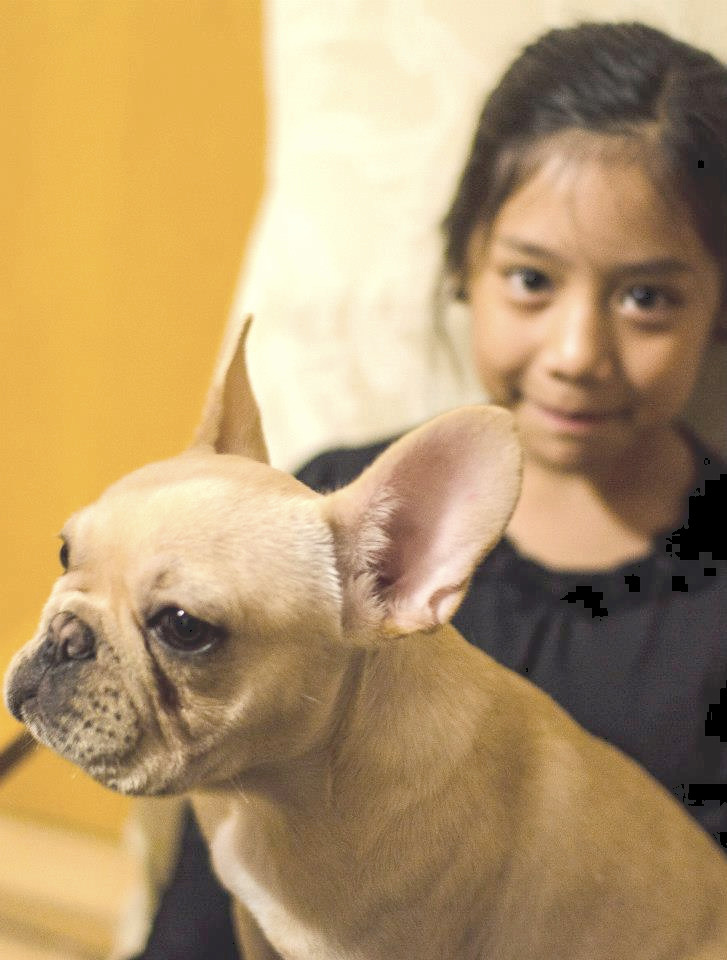 Bringing Home a New Member of the Family