Meeting people from all walks of life is something I don’t hesitate to do. In fact, I try to learn “hello” and “how are you” and a few more sentences in different languages. It of course gets awkward when I speak to a random person and he or she thinks I’m fluent. I would then explain that I only know those particular sentences. ^_^ But, such works all the time, I get to engage someone in a conversation, no matter if it’s their mother tongue or even if it’s in English or German. This – also motivates me to travel.

Seven Wonders of the Ancient World

That being said, there is one language that I haven’t tried to learn, ironically too since most of the people around our flat speak it. Turkish, the official language of Turkey, is admittedly difficult for me to learn by myself. Why, you might ask, would I want to learn it? Well, a visit to Bodrum would be another thing crossed out from my bucket list – to visit at least 4 of the spots where the Seven Wonders of the Ancient World once stood. The Mausoleum at Halicarnassus, or Tomb at Mausolus is one of those that is a bit near where we live – so a visit sounds doable. The Mausoleum was once a proud feature of an ancient Greek city, Halica, at the site of modern Bodrum in Turkey – and it would be wonderful to see even the ruins…Though there is a scale model reconstruction of the Mausoleum in Miniatürk, Istanbul, it would be grander to be at the actual place where it once was.

The Turkish coast is a treasure trove of well…treasures! Shipwrecks discovered at the Aegean Sea are now house at the Bodrum castle which is now more popularly known as the Bodrum Museum of Underwater Archaeology.

The museum boasts of collections of ancient glass, bronze, clay, iron items that were excavated from underwater – the biggest of its kind devoted to underwater archaeology. To a history buff as myself, it would be awe-inspiring…to say the least to see such a collection.

Bodrum is also a one of the more convenient tourist regions to visit in Turkey being 21 miles from the airport. Blue green waters, white stucco houses, enchanting hills concealed by bougainvilleas and luscious greenery. The impeccable beaches are nothing but sublime…flat and calm in the morning, breezy and cool soon, you can go sailing, swimming and then dine at a waterside restaurant and feel so close to nature. At dusk, it is a portrayal of serenity and contentment. As the golden ball of fire goes down the horizon, one thinks Bodrum should be listed as one of the best places to watch sunsets. I’ll vote up! 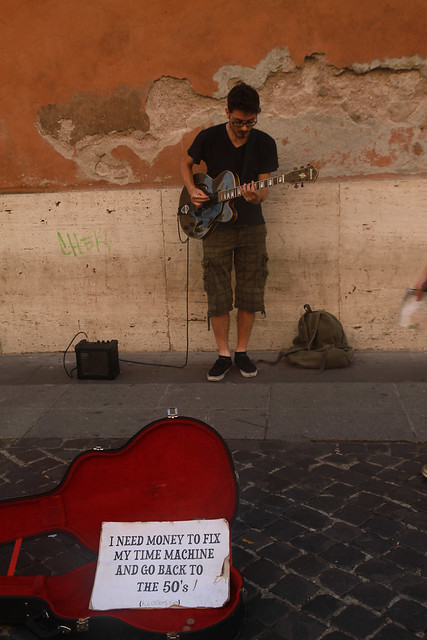 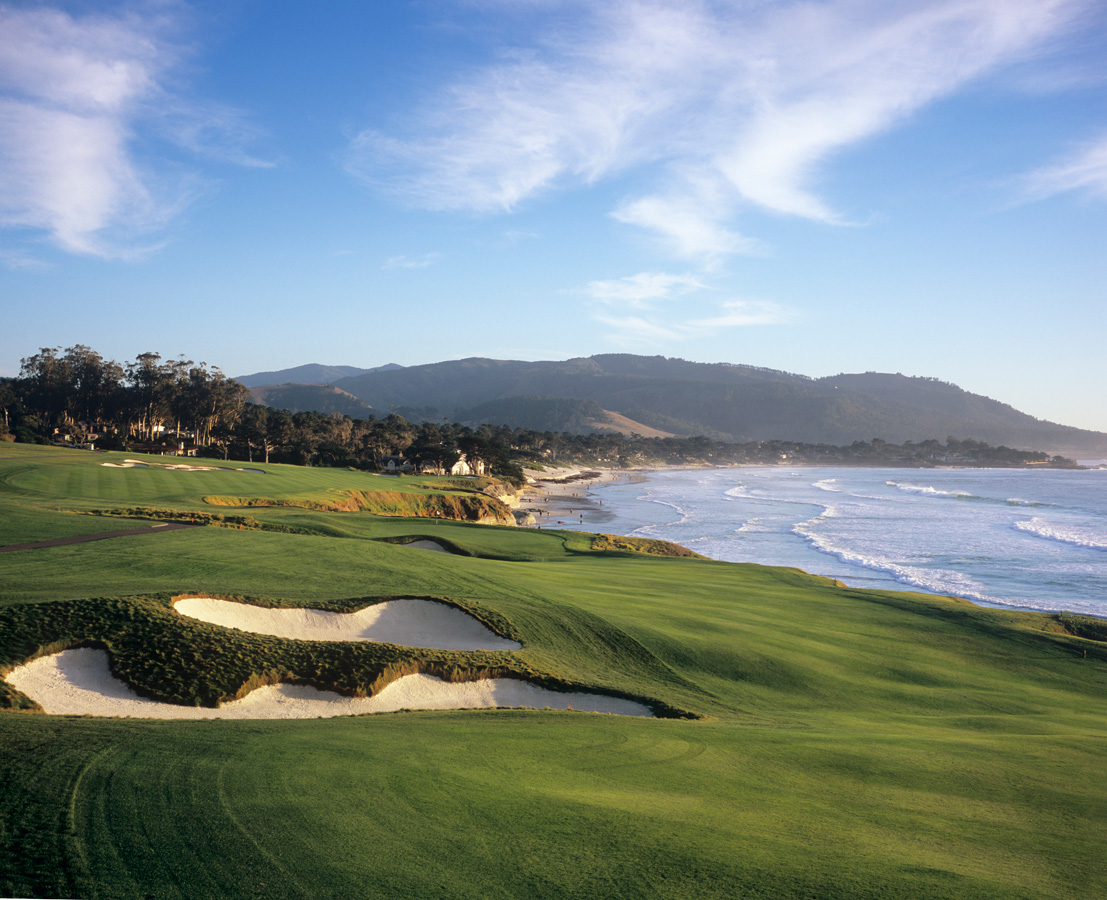 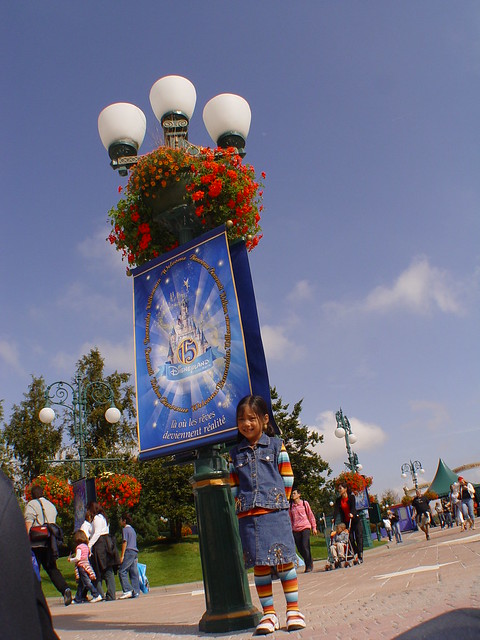 Brighten up your life this Autumn!