The Froebel kindergarten in Bad Blankenburg, Thuringia, is a small spot yet historic on its own. There, German pedagogue Friedrich Fröbel (Froebel) (1782-1852) established the world’s first Kindergarten in 1840.  He also coined the term which has been used untranslated in many languages. Kindergarten comes from the two words Kinder = kids, Garten = garden, a place full of kids which actually translates to playschool or daycare in today’s setting. It is Froebel’s goal to help kids socially develop and be “nourished” before going to school. In later years, kindergartens prove helpful too for parents who have to work…they can be sure that their kids are taken care of, taught good manners and basic home etiquette, have fun playing with other kids and are eating good food…There, kids learn to find themselves; their capabilities and uniqueness and they also learn about nature and Science.
.
In my son’s Kindergarten, they also have sleeping hours for smaller kids, this also serves as idle hour for the bigger kids (I’m also reminded of my own Kindergarten years -24 years ago- where we bring our own sleeping mat and we would rest for a whole hour). ^_^ Although it varies around the world, kindergartens have adapted Fröbel’s ideas and most have been integral to the learning process.
So today Google honors Fröbel with a doodle depicting one of his most important contributions to education: the Fröbelgaben or Froebel Gifts. Here we see wooden blocks in different geometric shapes and were arranged to spell out the word Google albeit only derivatives. These blocks are regulars in school, kindergarten and children’s clinic in our area too. And yes, there are pedagogues of at least two in each kindergarten’s group. These wooden blocks somehow bring to life the phrase “All I Really Need to Know I Learned in Kindergarten…” or part of in the case of architect and interior designer Frank LLoyd Wright.  In his autobiography, he cited them indirectly in explaining that he learned the geometry of architecture in kindergarten play, writing “For several years I sat at the little Kindergarten table-top . . . and played . . . with the cube, the sphere and the triangle—these smooth wooden maple blocks . . . All are in my fingers to this day . . .”
.

Although most Kindergartens in Vienna follow the Montessori education approach, most of the gifts are still in use and Froebel’s advocacy of free play in childhood is still in practice.
Here, you can see my older son (in 2008), then almost 5-years-old carrying a colored tire. If I remember correctly this was during the summer fest where we had games, barbecue, a lot of singing and playing. The kids had learned so much in their stay at the kindergarten, most particularly the German language. Everyday my kids would have a story to tell; what they baked, what they planted, if they watered the grown plants and if they drew this and that. There are also trips to theaters, museums, the zoo and wherever else the kids can learn of history and art. I often tag along too. ^_^
.
My youngest who still attends the kiga (short for kindergarten) would always tell stories of who he played with and what games they had. He would often burst to a song and tell me that’s the new song he learned in the kiga. I would often receive a piece of paper with drawing or writing from them. This is because there are a lot of room for creativity in the kindergarten and I’m thankful to Froebel for his advocacy, 230 years and it is still commendable.
— 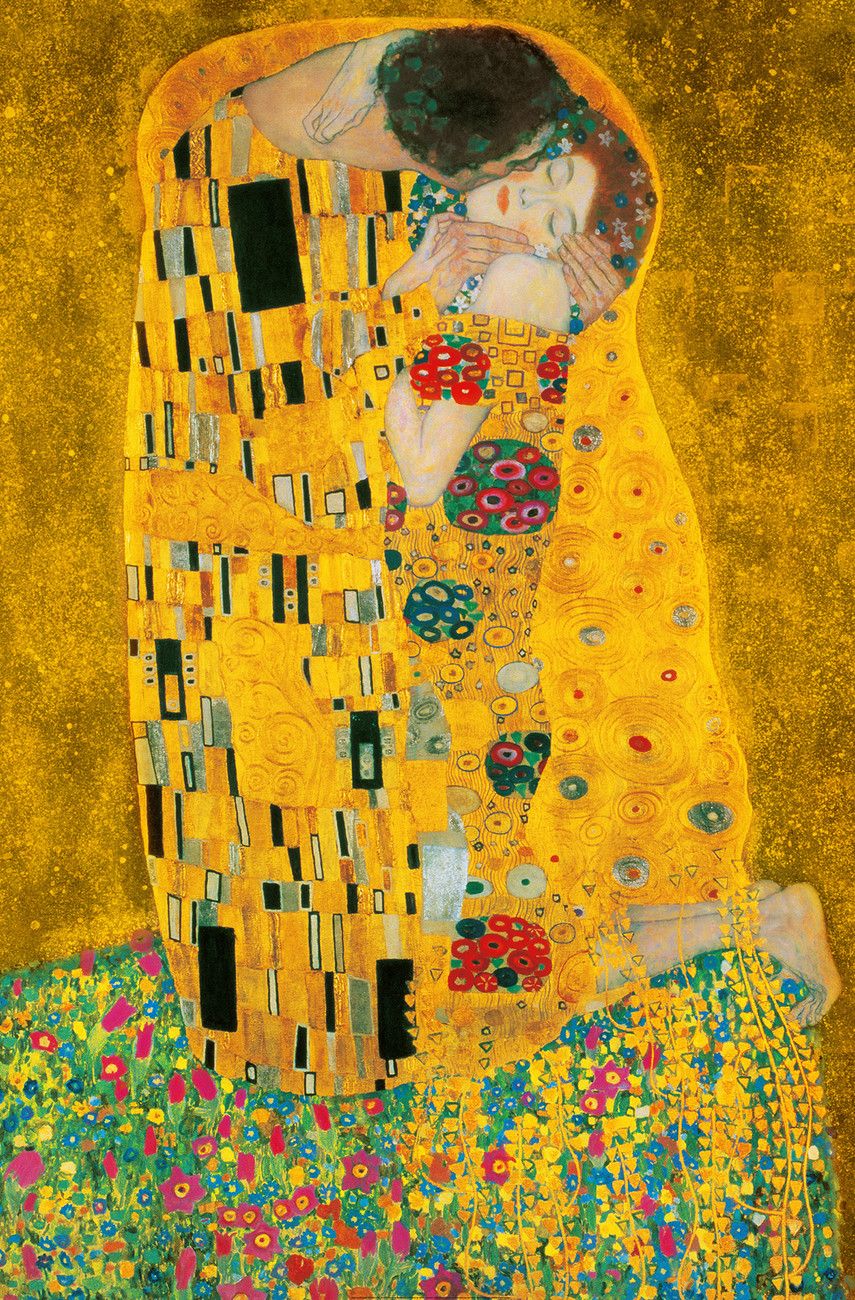 The Convenience of Getting a Degree Online