Weekend was a bonding getaway for hubby and dawty and dawty’s friend, AD. I was at home with the boys so credit goes to hubby for the pics. 😉

They went to the Wasserpark again…I was told by AD’s dad that they would go as far as the Praterstern when biking. (It takes more than half an hour ride with the train from our place to the Prater.) So I guess the hubby was a bit cautious because he has two girls in tow.

Dawty and AD have been friends since pre-school, so that spans about 3 years now. AD lives at the building opposite school so there are chances that dawty gets to visit her and I pick her there. They get along well since both of them do not have sisters but have 2 brothers (only AD’s are both older than her). I often see notes from AD telling dawty how thankful she is to have a little sister in her. Sweet!

Since the Wasserpark has a big playground, the hubby let them play while he took some photos of the area and of the two as well. He also treated them to their favorite ice cream afterwards…AD with bubblegum, hazelnut and chocolate and dawty with vanilla and strawberry! 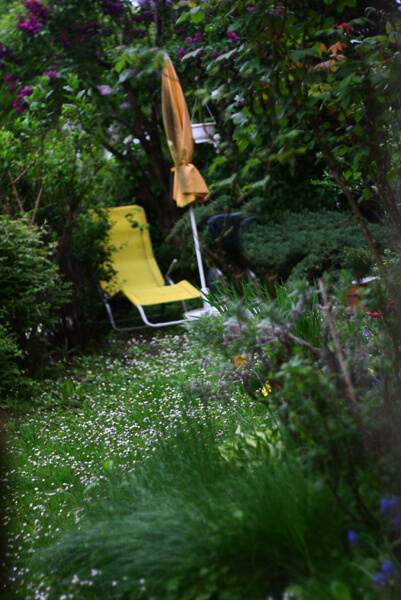