The Google doodle team found their perfect match for 2013 Valentine’s Day with the combination of George Ferris’ 154th birthday and Valentines. George Ferris is an American engineer who became known for inventing a carnival ride which was popular with dating couples, the classic Ferris Wheel.

Until now, people continue to enjoy this classic ride not just for date nights but also for bonding with friends and loved ones.  It is just a coincidence that the creator of this ride celebrates his birthday on the same day that people celebrate love, Valentine’s Day, but it is fitting that his creation takes center stage in this year’s Google doodle feature.

The original Ferris Wheel was constructed in Chicago, Illinois for the World’s Columbian Exposition in 1893. It stood at a height of 80.4 meters or 264 ft and was considered as the largest attraction in the exposition that year. The original ride was dismantled and re-assembled in different fairs or locations from 1894 until 1906 when it was finally demolished. During its existence the George Ferris’ Chicago Wheel was able to accommodate around 2.5 million passengers.

Over the years, several versions or designs of Ferris Wheel were created and featured in various fairs and amusement parks. Some of the tallest wheels built after the original include: the Grand Roue de Paris in France; the Star of Nanchang in China;  Cosmo Clock 21, Tempozan Ferris Wheel, and Daikanransha in Japan; and the Great Wheel in London UK. Two of the most prominent wheels today are the London Eye and the Singapore Flyer.

People all over the world continue to enjoy the thrill and romance of a Ferris Wheel ride. Today, Google presents a fun and funky way to enjoy the wheel with their interactive doodle. Just like a date in the fair, visitors of the site can take a spin on the wheel by pressing the heart button at the center of the doodles. But instead of a scenic overhead view, the wheels will show unlikely matches of cute animals that have their own love story to tell. The stories may vary but one thing is for sure, this feature simply shows how much people love George Ferris’ Wheel. 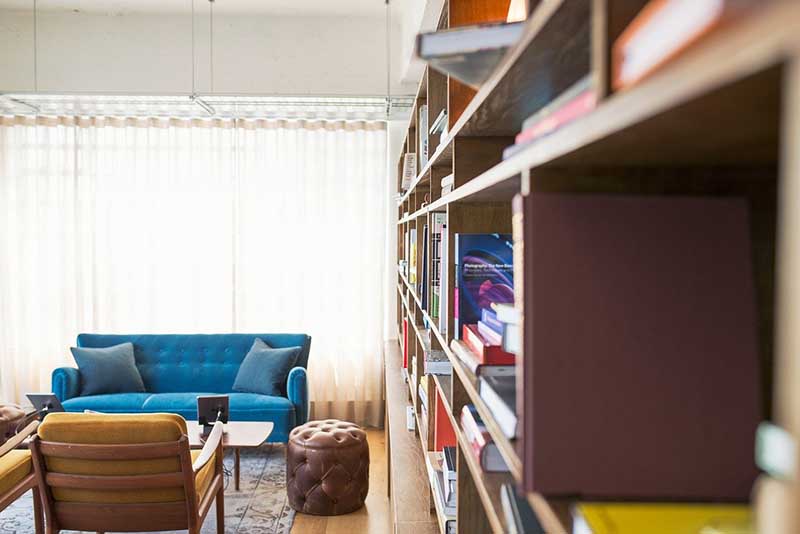 The Inherent Value of Knowledge and Information

Day 124 - Perseverance „If a flower perseveres