Fortnite. Minecraft. Animal Crossing. Super Mario Brothers. Assassin’s Creed. Madden NFL. What do all these have in common? They’re all video games loved by many fans. There are tons available, for every conceivable interest or hobby. Video gaming is a growing sector of leisure entertainment and a well-established, unignorable force in the global economy.

I’m married to a gamer, and it follows that the kids will develop the same love for games, although there are surely a lot of online and traditional games they may not be familiar about now. There was even a time when our older son was considering a career in game development. Aside from playing games, hubby has shown them how it is possible to create your own apps. We love gaming so much, we sometimes attend game conferences and comic cons.

One of the fascinating facts about the video game industry is just how many interesting jobs it creates. There’s just a lot involved in creating a game that many minds and hands take turns in developing it over years. Take note of the following:

The ESPN of Video Gaming

A good video game develops a fan base. Depending on the entertainment genre, a backstory or mythology may be incorporated to allow players to delve more deeply into the game’s environment. There are entire websites devoted to background information and character development.

There are also channels on various social media platforms that help analyze the action or provide ideas on how to navigate the game’s objectives. People like Jordan Maron, Dan Avidan, Jennifer Flagg and Stacy Hinojosa have all made both a name for themselves and a decent living recording themselves playing video games and uploading those recordings to social media to share with fans.

They provide everything from entertainment value to tips on how to beat the games to personal information to connect with their fan bases. The larger their following, the more money they can earn from sponsors to their channels.

The driving force behind the success of any video game has to be the creative minds that work on the project. Watching the credits at the end, you’ll see listings for artists, animators, sound engineers and writers. That may seem like overkill for something that’s just supposed to be for entertainment, but the more units sold, the more money made.

Artists create the mock-ups of all the art that needs to be included in each game. They draw it all from every category: trees, soccer pitches, medieval axes, aliens, sports cars and characters. Animators take those artists’ renditions and use specialized computer software to make everything move the way it should on-screen.

They have to deliver realistic motions for all the moving parts of each scene, depending on what the action is supposed to be. Sound engineers create the audio enmeshed in each game including character’s voices, background noises and music. Writers develop character narratives, write game plots, create marketing material and explain game instructions.

No one can talk about careers in video gaming without at least touching on all the technical jobs available. Video game design is where it all starts. Designers come up with the game’s concept, backstory, characters, basic plotline and setting. They then hand off to a developer who heads the team that writes the code behind the action. Programmers work on the code that allows each game to be played on multiple platforms.

Game testers do exactly that, they test the game in different stages of development and report back on any bugs, problems or inconsistencies they experience that would cause the consumer to give a poor rating to the end product. Finally, technical support helps game users solve problems that come up with playing the game.

Game on : Cosplaying and Livestreams

Another aspect of the game industry is cosplaying, and many gamers have explored and became successful in their portrayal of game characters. Along with their persona in the gaming community, many gamers earn from livestreaming their games. It is not uncommon to find game developers dipping their hands into the big pool of advertisements on games.

With a variety of options from which to choose, you may want to look into a career in the video game industry, or if you’re looking for a fresh challenge, consider the above information. They say find a job that you like and you will never work a day in your life, true! Especially if games are involved, you get paid for playing, that is! 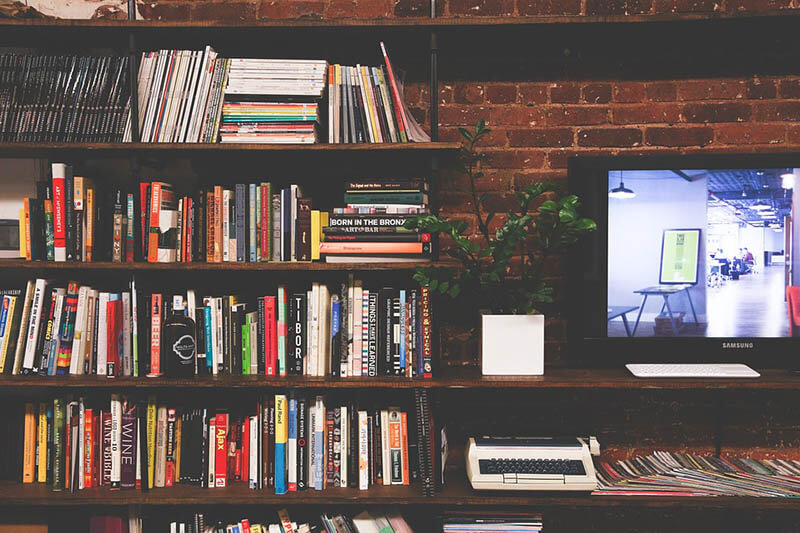 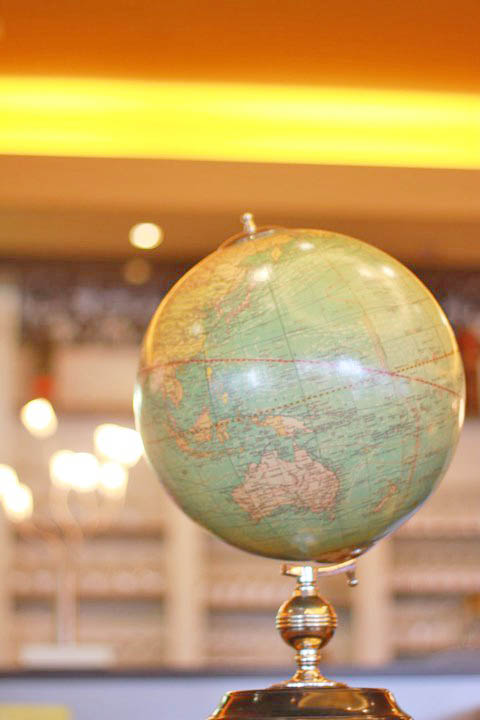 The 5 Best Countries to Study Abroad 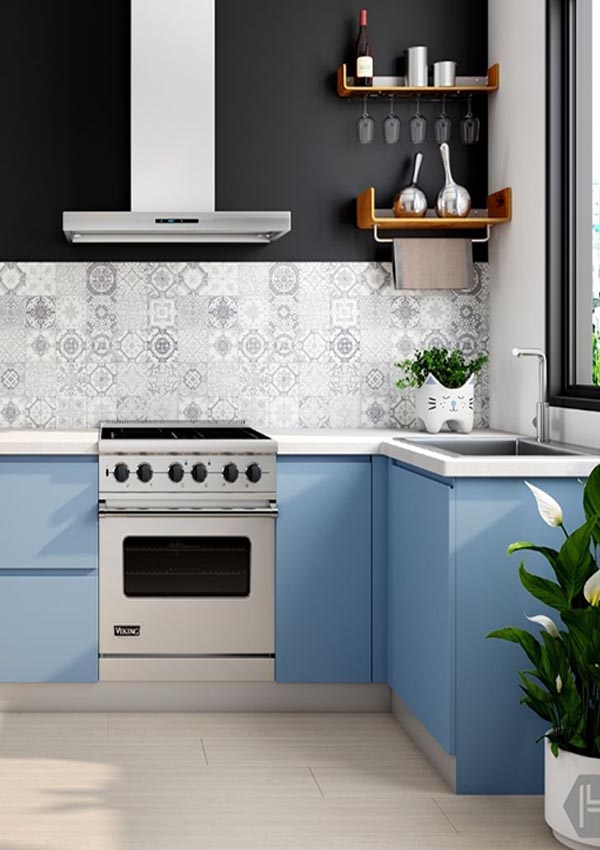