The COVID-19 virus has definitely changed so many norms for us the past 2 years. For one, handshakes have been put to a no-no list among other things to stay safe and slow down the spread of the virus. It’s a bit difficult for us, coming from a culture where handshakes, hugging, and double-cheeks kisses are the usual greetings. Suffice to say, it became a little awkward.

Well, we came to improvise like most of the world did. We’d elbow bump a friend, sometimes we still hug each other provided that we both are wearing masks (still risky, now that I think of it). But we can’t do without such greetings as these convey friendly and peaceful intentions. However, touching and kissing in the predicament the world is in could mean transmitting the Coronavirus among other disease-causing germs. Sadly, the face and the hands are high-transmission areas that we should avoid getting in contact with.

While we’ve eased lock downs, wearing masks, and social distancing, it’s not wrong to do so. Choosing to be safe is never wrong. Of course, we would love to greet our loved ones like we used to, and we do hope we can down the timeline. For now, we compiled a list of some kissing and handshake alternatives for safer greetings.

We often say “Hello”, “Hi”, or “How are you?” when we meet up and acknowledge the presence of a colleague or acquaintance. For someone who’s closer, we say that hello in an endearing manner while grinning from ear to ear (even though it’s hidden under a face mask nowadays. But don’t worry, the eyes won’t lie).

Waving is an appropriate greeting and is usually done when we want to get the attention of someone we are meeting, or someone we saw from afar. Raising your hand when someone is nearer also shows your enthusiasm in greeting them while still practicing social distancing.

While fist bumps seem ok, it still  involves the hands, that’s why a lot of us opted for elbow bumps instead, it’s not as high-risk. Simply tap your elbow to the elbow of the person you’re greeting. Best when you are tapping the same arm side so you’re like facing opposite directions.

This gesture is like the elbow bump, but using your foot. Safe to say, there’s no risk in doing so as long as you have clean shoes and it’s fit enough to not go flying to the other person’s face. lol.

To many of our Asian friends, bowing is not only a more preferred greeting, it’s formal and of course doesn’t defy the rule of social distancing.

While Urban dictionary defines air-five as “the act of lacking the physical strength to actually hi-five someone”, we deliberately do not let the hands touch when doing it. So the other definition seems more appropriate: “pantomimed high five, performed in unison with someone who is too far away.”

The peace sign, sometimes also called victory or V sign is a hand gesture where the index and middle fingers are opened and the rest are closed to form the “V”. It’s been often seen in animes, sometimes as double V, two hands doing the V as a sign of greeting.

To many, the thumbs up means “okay” or approved. Thus, it has been used also as a greeting, sometimes while the thumb is “dancing.” In other cultures however, the thumbs up could mean a different thing, so be cautious when using this gesture with someone you’re not familiar with.

“Peace begins with a smile” and “A warm smile is the universal language of kindness,” are two famous quotes that talk about a timeless greeting that requires very little effort. A smile is usually accompanied when we do all of the other greetings mentioned already. It’s a natural reaction that we don’t even notice when seeing a friend. So give it freely, even to strangers. A smile is not just free therapy, it’s also a tool that might change someone’s day for the better.

Traditionally, women and girls curtsy just as men and boys bow. While, it’s unlikely that we’re gonna meet a royal in our simple daily life,  it’s a good thing to know how to do it. Just bend your knees a little and bow your head. Others also say to briefly bend your knees, keep one foot forward, shifting most of your weight onto the front foot.

Placing your right hand or both hands on your left chest is a gesture that says a heartfelt hello. It is also a motion of being sincere, since one’s innermost feelings are in the person’s (figurative) heart.

There are other ways that people do as handshake alternatives, as others have suggested. Here are what they’ve added:

A wink might seem creepy if the other person is not familiar with you. Winking may be better for kids as a playful hello.

Tipping your hat or your fedora is a formal way of greeting. If you’ve watched movies in the older setting, you would see this gesture often. Sometimes, the person tipping the hat would hold it on to his chest as he speaks with the person he greeted.

While many Asian cultures prefer to bow when greeting, others do the nod. Some do the downward nod, like a half head bow which is a little bit of a formal way of acknowledging someone. I have often pointed this out to friends. While not the only identifying norm of Filipinos, you will know them by the way they greet when you say hello –  in typical Filipino fashion, the upward nod. 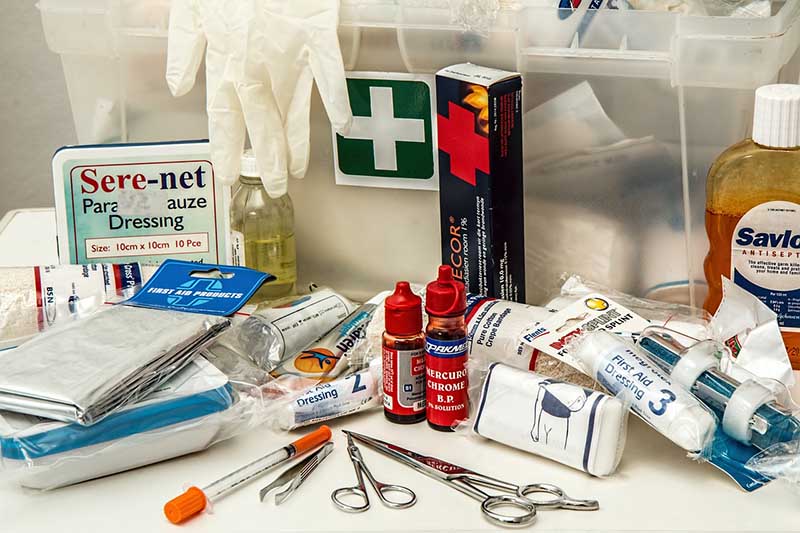 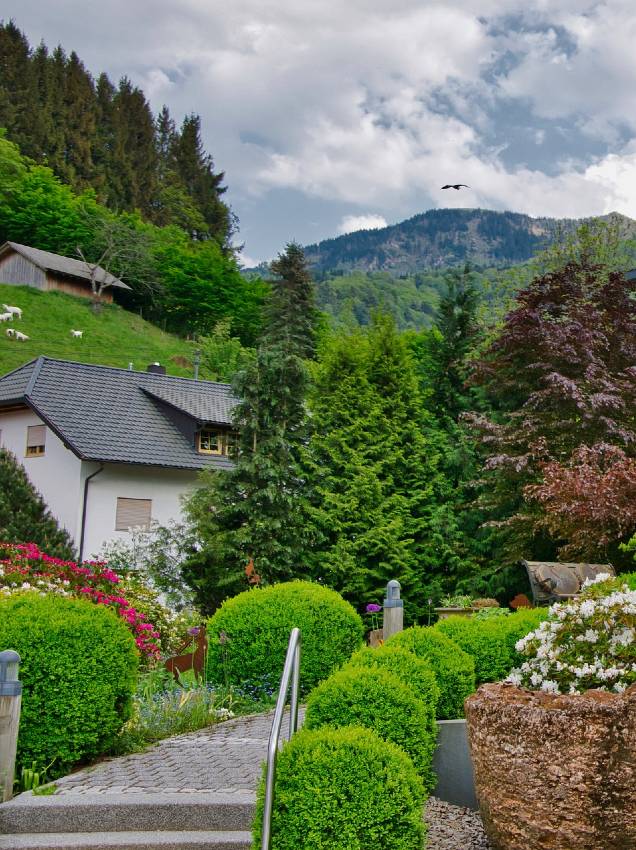 Preserving Your Properties and Having It Managed: 9 Best Options For You