The Beni Ourain rug is part of an ancient tradition. These Berber rugs have been around in some form since the Paleolithic era, but their precise design has changed significantly in that time. While most of the designs are quite old, it is still possible to trace some of the history of the Moroccan people through their rugs.

The oldest signs of weaving in Morocco date back to the Stone Age. The surviving artifacts are only fragments, so it’s draw too many conclusions about them, but they do bear some resemblance to the modern carpets. It is likely that the ancient Moroccan people used them for a variety of purposes, including clothing, bedding, and even as improvised containers. Regardless of their precise purpose, they were used primarily as practical items, and only gained their decorative touches as the Moroccans became wealthier and gained more time for nonessential activities.

Modern Berber rugs owe most of their form to the developments of the middle ages. While many Moroccans, including a large number of weavers, were still nomads, the region also boasted many wealthy cities. Many of the citizens could afford luxury goods, and decorated rugs were a very popular choice. Some tribes even used their rugs to pay tribute to the local leaders or to visiting dignitaries.

Each city and tribe developed its own patterns, which have been passed down through the generations to the modern day. All of the decorations were simple, and many of them took advantage of the natural characteristics of the wool rather than relying on artificial dyes. This is characteristic of the Beni Ourain rug in particular, but many other tribes employed the technique as well.

Rugs production was split between professional weavers and the nomadic people of Morocco. The professional weavers could make a great deal of money by plying their trade, but they only produced a minority of the rugs. Most of the rugs came from farmers and nomads, who used the wool from their own sheep and kept most of the rugs for their own use. They sold a small number of rugs when they had a surplus, but they relied on other agricultural or animal products to provide most of their income.

Moroccan rugs were known for their beauty and their durability outside of Morocco for many years, but very few of the carpets got exported until fairly recently. The cost of shipping the carpets through primitive means was simply too high for them to spread very far, especially when other regions had their own traditions that supplied local needs.

That changed when modern interior designers discovered the rugs. Most of them were minimalists, and they used the rugs to create a contrast between their sleek, modern designs and the rustic traditionalism of the rugs. The fact that the rugs were both comfortable and sturdy also helped their adoption. Since their rustic appearance is part of the charm, their newfound popularity outside of Morocco has not lead to any changes in the design, and most of them are still made with the traditional methods. 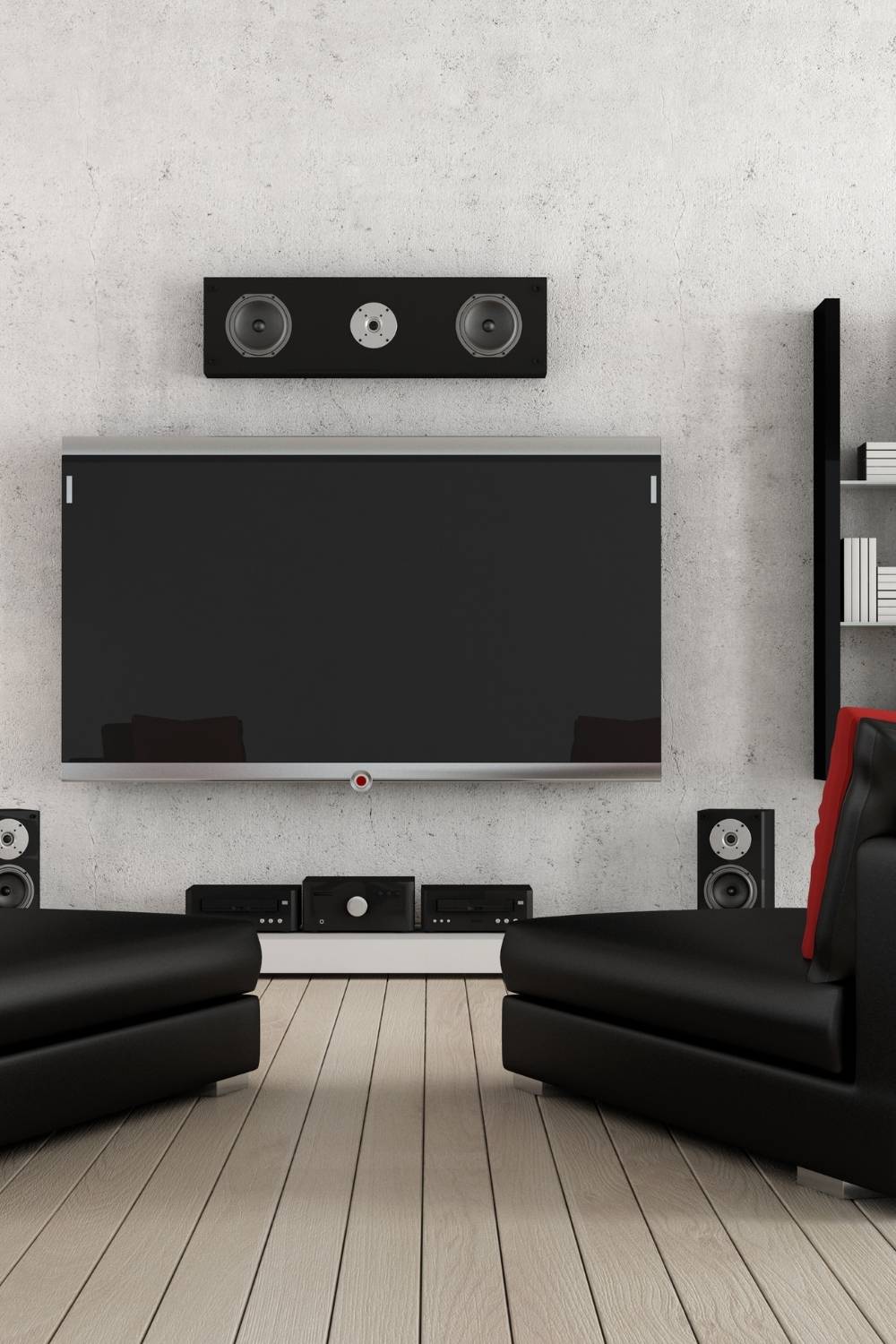 Bringing the Movies into Your Home: How to Choose a Home Theater System