Back when my daughter was 7, I made use of an app that looks at resemblances of faces with celebrities, just for the fun of it. This post made me see that she would of course have her own characteristic and distinct features now that she’s older. There are now a lot more apps than it used to, the famous FaceApp shows you how you’d look like 40 years from now (well, it gives your face so much wrinkles), or makes your current photo look like an 8-year-old (which is kinda creepy).

Interestingly, the celebrities that were generated for my daughter were either South Korean or Japanese, what most have thought of her than the actual genes she has in her. Now, my daughter is still thought of as either. Here are 3 hairstyles that show her diverse look overall as a kid.

For those close to us, they know that our kids are bi-racial or partially so. My husband’s dad hailed from Singapore, my mom-in-law from the Philippines, in the middle of the uppermost island but grew up in Manila. My dad comes from the southern part of the same island and has a surname that indicates very Filipino roots. My mom on the other hand comes from an island south of the uppermost island with a Spanish surname. However, my daughter (and elder son) took much of their dad’s features, while our youngest more of mine. ^_^

Back when she was 7, she was ok with her photos being snapped. As she grew older, it would need a little convincing to allow us to take a photo. And sometimes that would mean a plain no-smile portrait. It has then become more of a candid shot every time as these two photos show (below). There was a point that she would agree to cosplay – the simple ones, or just wear cat ears when we attend Comic cons and such. At least, she overcomes the shyness when she’s a character.

Well, we in the family all love cats. She particularly takes extra time to play with them, and the cats love her as much too. When we adopted our three cats, she was ok being photographed with them. Now, in these two photos, you can see the difference when she’s smiling and when not. She doesn’t really like her look when her teeth can be seen.

My Daughter, the Artist

Even as a young kid, I’ve known how she loves to draw. I’ve noticed how she colors well, and actually do them harmoniously – a feat for a 4-year-old clumsy kid.

She took on her dad’s love for sketches, illustrations, paints, anything related to putting a character, a landscape into life. God knows how many boxes of her artworks I’ve saved. Some of them, we even framed.

It was no surprise when she decided to take on a course involving art, Animation to be exact. She enjoys it so much, and would even be included in displays, here’s one.

She also likes to craft, that when I wrote a post about crafting once, I found out that she is second to dad with the most crafting items at home, she even uses washi tapes in her drawings. You can follow her on her facebook page, AlbenKH to see her artworks. And she of course, often include cats in her drawings – like the one in the photo.

Eversince a little child, I enjoyed dressing my daughter up. When she grew up, she somehow got annoyed with the dresses I buy for her, though she still seldom accompany me to shop, she seem to approve the ones I buy now.

Though wearing casual dresses are for normal days in the ministry, we go a little extra on conventions like below.

Here are some more photos of her and friends all dressed up! (With one in pants as we were walking around the town of Dürnstein, you can also see my boys, and how they all look like their dad).

My Daughter, Then and Now

Here are some more of casual clothing and a comparison of her then and now. She has changed through puberty, and the awkward teenage years for sure, the way she styled her hair also has lots to do with her appearance nowadays. It’s summer so her hair is short again, but she lets it grow sometimes, which I prefer. If there are things that she still doesn’t like then and now, it would be make up, and high-heeled shoes. ^_^ 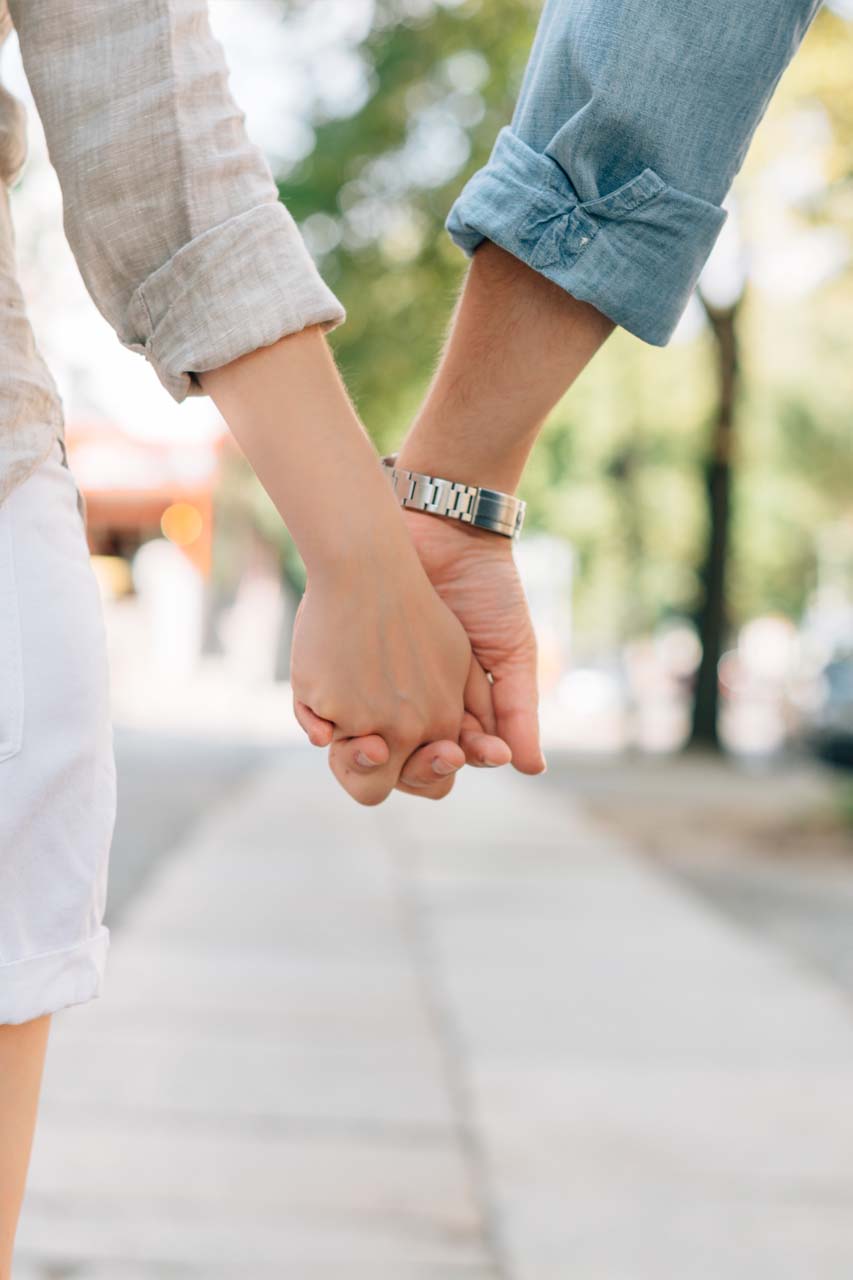 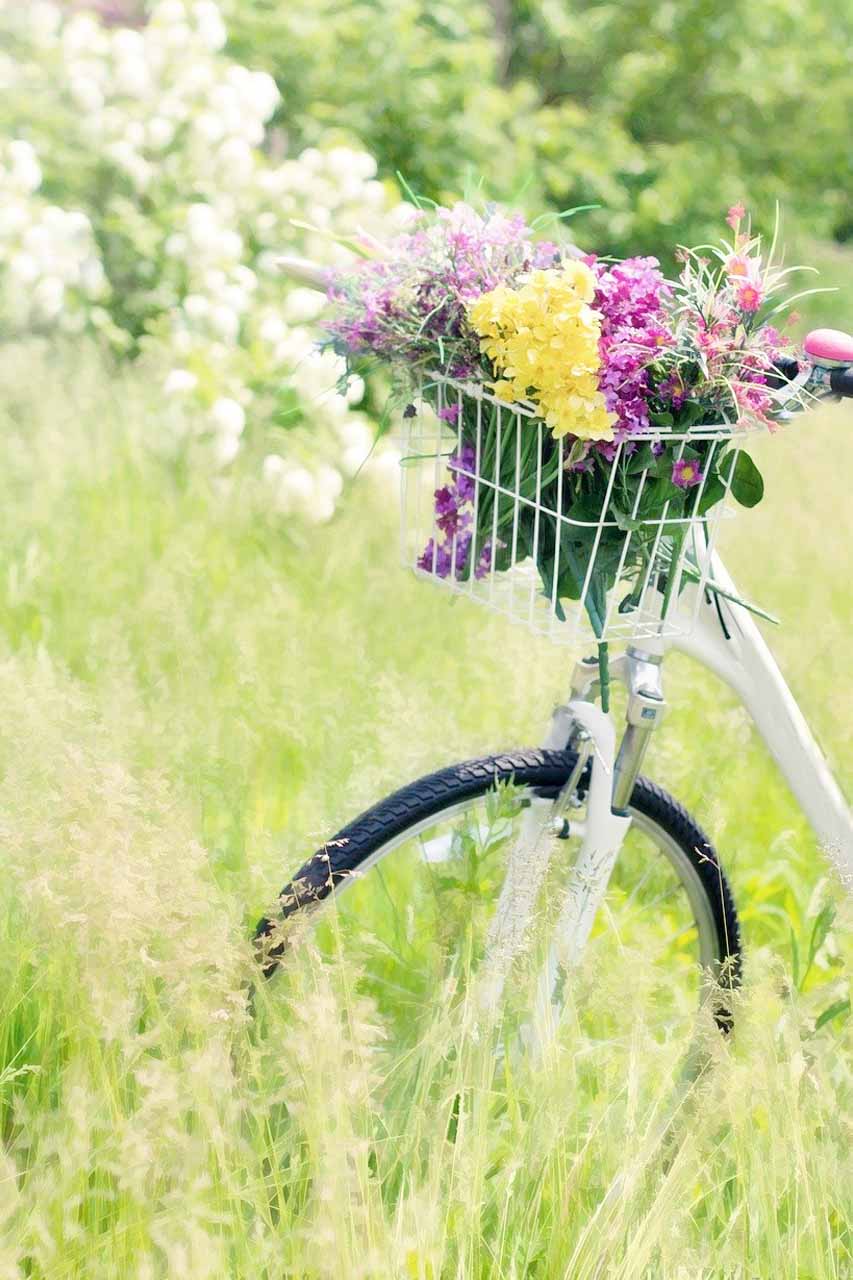 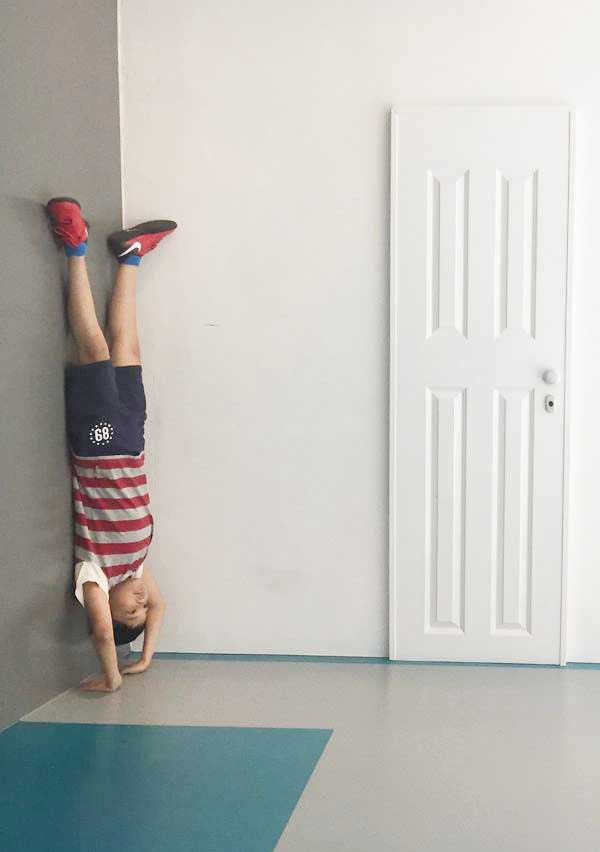 How to Enjoy a Trip to the Museum 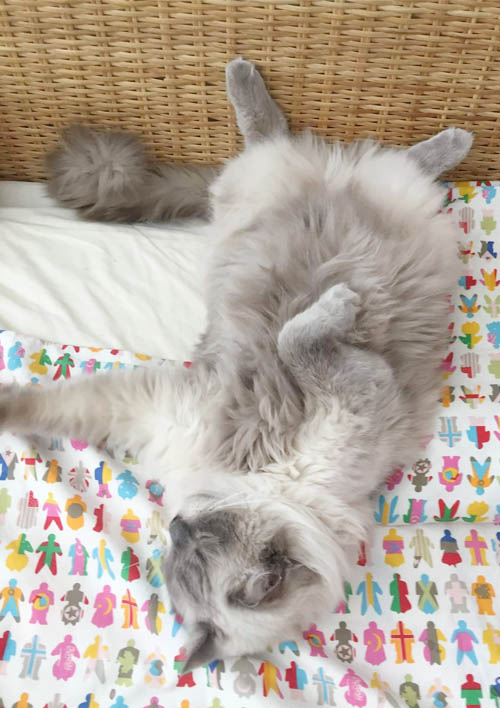