Are you having trouble on how to move kids in to their own bedrooms? Well, you’re not alone. There was a write up about a couple who had to lock their kid in the bedroom so they themselves could get enough sleep and eventually save their marriage. You can read about it here.

It is quite common for nursing mothers to have their babies sleep in bed with them. Aside from minimizing the sleep disruption for night time breastfeeding, it is also a good way for moms to bond with the babies. Most parents allow their kids to sleep with them until they are old enough to have their own bedrooms. Some kids get to have their own rooms as early as the toddler age of 3 to 4 while others extend up to their school ages. Providing the kids with a bedroom of their own is easy, getting them to sleep there is a different story. So how do you move kids in to their own bedrooms? Here are some tips.

Getting the children to sleep in their own beds get more difficult the longer they sleep in their parents’ bed. Start teaching the kids the value of independence by giving them their own bedrooms as early as possible. Furnish it with colors and decors that are attractive to them so they can enjoy the room. Make a big deal out of giving them ‘big kid’ things, like their very own toddler pillow. Consulting them on what they want for their room can also give them a sense of responsibility and help take extra care of it.

Unfortunately, bribing the kids with the bedroom of their dreams doesn’t work for everybody. There are some children who keep crawling back to their parents’ bed despite the expensive furnishings in their rooms. In such cases, parents should find out where this need for co-sleeping is coming from in order to find the best solution. Sometimes children like to stay with their parents during bed time because of night time fears.

Assuring them of Being Loved

It’s probably a lot more to talk about, but making your kids know that they are loved gives them a lot of security and confidence. On the contrary, frightening them will do the opposite. I remember a friend’s story of their daughter’s cousin sleeping over and not wanting to sleep without lights on. Apparently, she is afraid of the dark having been frightened by the dad that  a monster would come out if she won’t sleep. 🙁

Stories before bedtime doesn’t only help your child relax, it is a good time to bond. It also fosters creativity as their minds wonder and imagine the scenes in a story.

Parents should take time to explain the importance of having one’s own space in the house and being independent. Treating the transition to their own room as a milestone can help make kids appreciate the change and spend their sleeping hours in it.

Encouraging the children to sleep in their own rooms is a process that needs time and patience. These changes should be made gradually with parents being gentle in their approach but firm with their stand to end the co-sleeping routine and start the kids on independence lessons. 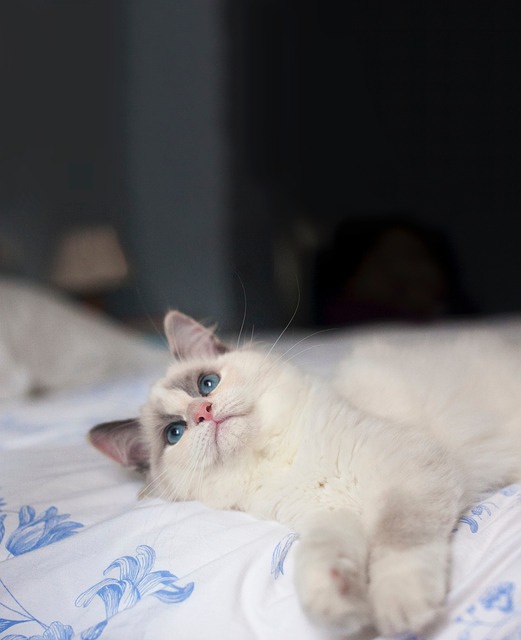 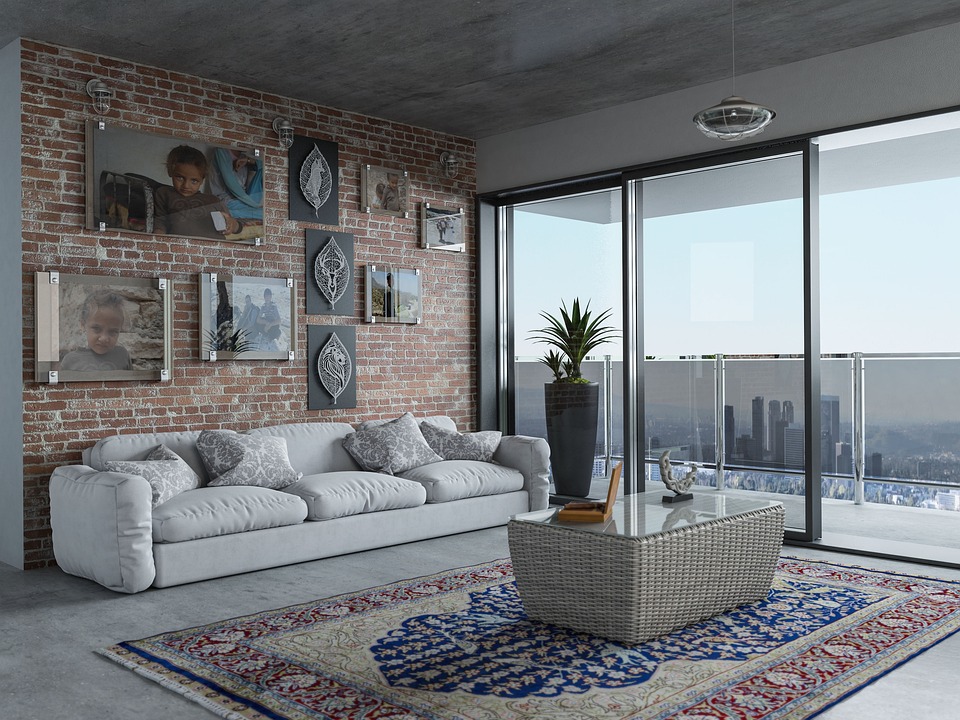 Rug Adds Warmth and Beauty to a Room 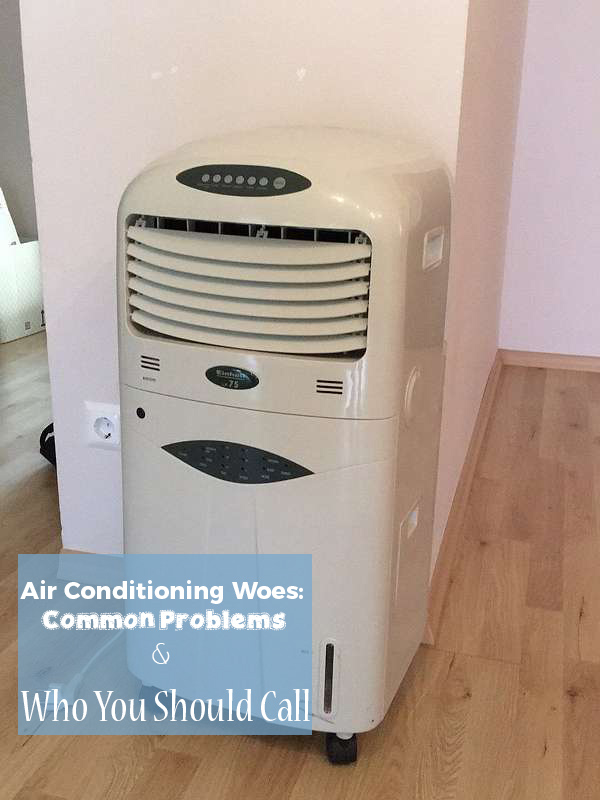 4 Air Conditioning Woes: Common Problems And Who You Should Call