Every little girl dreams of someday marrying her prince charming. This Cinderella syndrome is very normal among girls- and many a single female! (Don’t deny!) We all dream of starry nights with the arms of the man we love securely wrapped around us. Lucky are those among us who have been blessed with a knight in shining armor.

Our goal then shifts to that of keeping the relationship strong. Maintaining a relationship means both man and woman must do something to keep the love alive. For us women, it takes more than whipping up an awesome 5-course dinner for your man- and capping it all off with bottles of beer. The sure way to a man’s heart is through his ego!

It is a well-known fact that men thrive on praise and admiration. What really keeps them going is knowing for a fact that they possess qualities and skills which earn oohs and aahs from you, the woman he holds most dear. They aim to please, to be that Superman whom you have a high regard for.

So how do you exactly show your man that you hold him in high esteem?

Tell him he’s hot. In the beginning, you may feel a bit squeamish as you do this, but this will do wonders to his ego. Don’t butter it up, though. Just say, “You are so hot!” That will be more than enough reward for the long hours he spends watching his favorite mma workout dvd. Nothing means more to him than the idea that you find him so desirable.

Aside from the physical, let him know how you believe in his intelligence and skills. It would be even much better if you could do this in front of his friends or family. After he’s tackled an especially difficult task in the office, text him that he’s done a great job, and that nobody else could’ve done it better.

Spend time playing (or watching if you are not the type) his favorite game. No, I don’t mean tennis or basketball (but that’s ok too)…rather, a video game. It will take hours on end for him to finish one but show you support him too in this endeavor. It’s not necessarily to be a cheer dancer, but you know those cinematic trailers they show in the middle of each game chapter? Watch those with him, cuddle for that few minutes and he’d appreciate the attention even for those few winks.

Cook him something special once in a while. Not a Gordon Ramsay but whatever pleases his palate. Make effort in preparing everything from the meal itself, to the plating and table setting and even some music to set the mood. Even if your cooking is subpar, the added sweetness will surely win him over.

It’s not difficult to love your man. As long as you do things for him sincerely, he’ll appreciate you for it. Now, that’s how he shows you he loves you!

Why Do We Love? 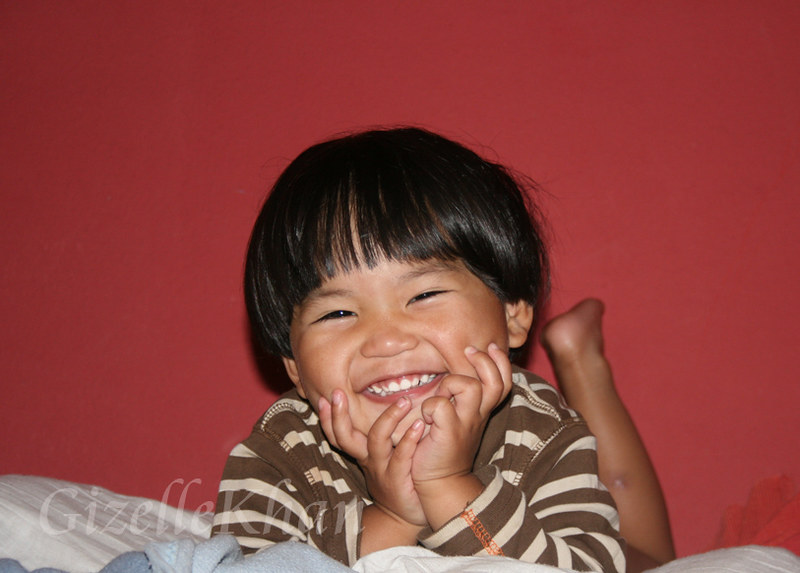 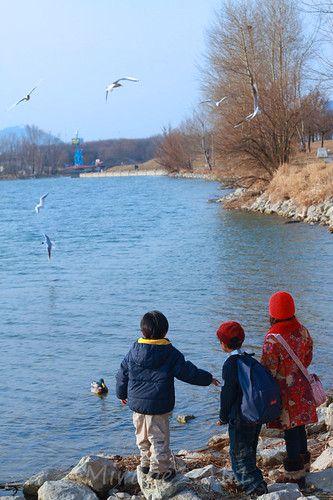