He certainly looks different from how we know him as an adult. Afro-textured hair, dark-skinned and a sincere smile characterizes Michael Jackson as a child. He was and still is the best/most talented child singer in music history.
His hit songs ABC, Ben, Music and Me and his original I’ll be there are some of my few favorites. These are the same songs that I often play for my kids to hear and learn. Listen to the video below, it’s acapella and you’ll know just how much talent the kid has.
It may be unfortunate that Michael grew up differently from most children but it is undeniable that he is one happy and giving soul. He grew knowing the bible and developed a kind heart for kids. I remember an interview of her mom where she says that while watching a documentary about Africa, Michael cried seeing the pitiful state of the children. He said to his mom “Someday, I promise I’m gonna do something for those kids.” I believe he fulfilled a big part of his promise, he helped a lot of kids and not just those in Africa…..This however became a disadvantage for him, as he grew up surrounded by kids, dirty-minded people (media as well) wanted to destroy his reputation.  I never believed in the accusations about him molesting kids. I only saw a child-at-heart who wants to be surrounded by kids. I mean, given the chance, I would choose to be playing around and laughing than worrying about adult stuff…
Michael Jackson’s songs, those he himself wrote also serve as my inspiration of sorts. He would inject bible verses in them, bible verses that sound too familiar. He never forgot the truth and it this is why his songs always speak from the heart, he knew the suffering of man and he emphatize.  Heal the World, Will you be There and You are not Alone for me speaks of his humanity and belief. Some may take You are not Alone as a  love song but it is for me God speaking to a lost son and that son replying back. (Except for the “girl” part.)

It is my biggest disappointment that I never got the chance to see him in person, that I never got the chance to visit Neverland. Well, it’s free to dream so I’d settle with meeting his kids and hopefully get to meet them along with my kids. 🙂
—
Oh the younger me has always been fond of Jun Matsumoto. 🙂 You may remember him as Shin Sawada from  Gokusen or Domyouji from Hana Yori Dango, but for me he’s just My Jun. lol.
—
A post for: 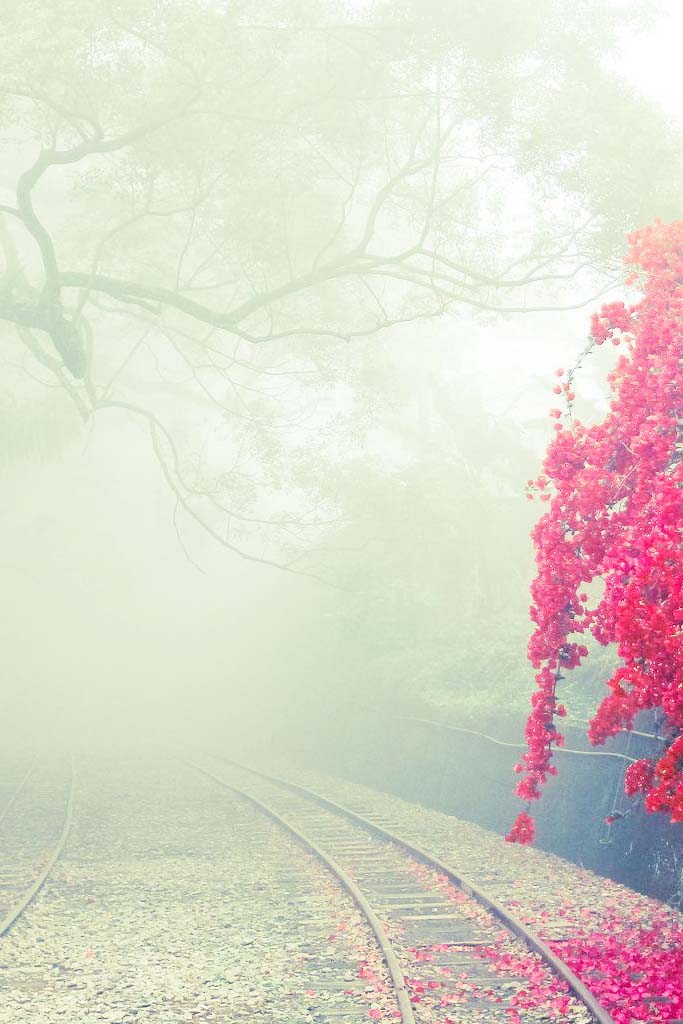 Day 9. Liebespaar we have been all the hapless