I have often wondered what investments and inheritance from mom and dad were left for us. I have been away for so long, that such thoughts haven’t really occurred to mind. One of my biggest regret is never having to invest early on in Tagaytay. A city 15 minutes near the town I grew up in and is now one of the booming restaurant business and real-estate capital in the Philippines. While it was often mentioned in News headlines the world over for the past two years, its because of the renowned volcano within the lake spewing volcanic ashes at some point. This prompted me to think about properties and such.

My mom worked for the DENR (Department of Environment and Natural Resources), a government deparment responsible for governing and supervising the exploration, development, utilization, and conservation of the country’s natural resources. I have fond memories of going with her and colleagues to tree-planting activities all over the region. Those were the times also that I developed a liking for greenery and tree-laden areas…just like Tagaytay.

Mom’s job was to handle the payroll. In the earlier days, when we (older sister and I) were small we would help her count the money that goes in the envelopes to be given the employees every fifteenth and thirtieth of the month. We were told to put in the exact amount; right to the very littlest cent. For us kids, it was like we have spotted gold just counting such amount of money in our little hands. We could easily pocket a peso had we the thinking to do so…she wouldn’t know anyway, but never, I never took a single cent from the envelopes. I knew it’s the government’s money, it was what my mom said.

Looking back, she has always been honest with her dealings around the office. There were issues of other employees who would ask for thousands or ten thousands from those who seek titles for their lots.  (They have this kind of job there too.) She never did ask for money from anyone. She would help them as she thinks it is the right thing to do and when everything goes well, those people would visit her at home and bring her a token of gratitude. Nothing fancy, a fruit basket, a bottle of perfume, some chocolates and she would shyly accept. I think, my mom did well in keeping us honest by being an example to us. Something that for me is more than the price of gold…

Last time, when we came home to attend my brother’s wedding, I once again saw the sylvan beauty of Tagaytay. The reception was held at the Taal Vista Hotel (then Vista Lodge when we were kids). A nostalgic engagement for me, I had lovely moments here too and I can’t help but reminisce. Had I enough, I would buy me a lot here, overlooking the Taal volcano…perhaps settle with a little restaurant too! (Dreaming is free.)

Back home, Mom showed me Dad’s collection of coins, he accumulated them during his travels abroad. Back then, he would tell me stories of where and how he was able to get a certain coin. At times, he just said, “that’s just loose change.” He kept them just the same.

I can’t help but wonder about rare coins and gold prices nowadays. My mom suggested that I take them and  sell them but I unfortunately forgot to bring them with me. 😀 I never had so much interest with coin collections nor with trading them in the market…when Mom said we could sell them I thought twice and felt sad thinking those were my Dad’s and he collected them not for their buillion value but for posterity’s sake…perhaps a bit of the artistic value too but he never really talked about it.

Now, unlike those incidents when we were told not to take a single centavo, mom said I can take the coins…still I’m torn. I guess if mom has invested honesty in us or more appropriately gave it to us as a sort of inheritance, dad, on the other hand, has given us emotion and value appreciation; I would trade even the best job in the world just to hear his stories again. It is for me a gold spot of memories. How NOT to Spend Your Student Loan Taking baby steps: How much Does Having a Baby Cost? 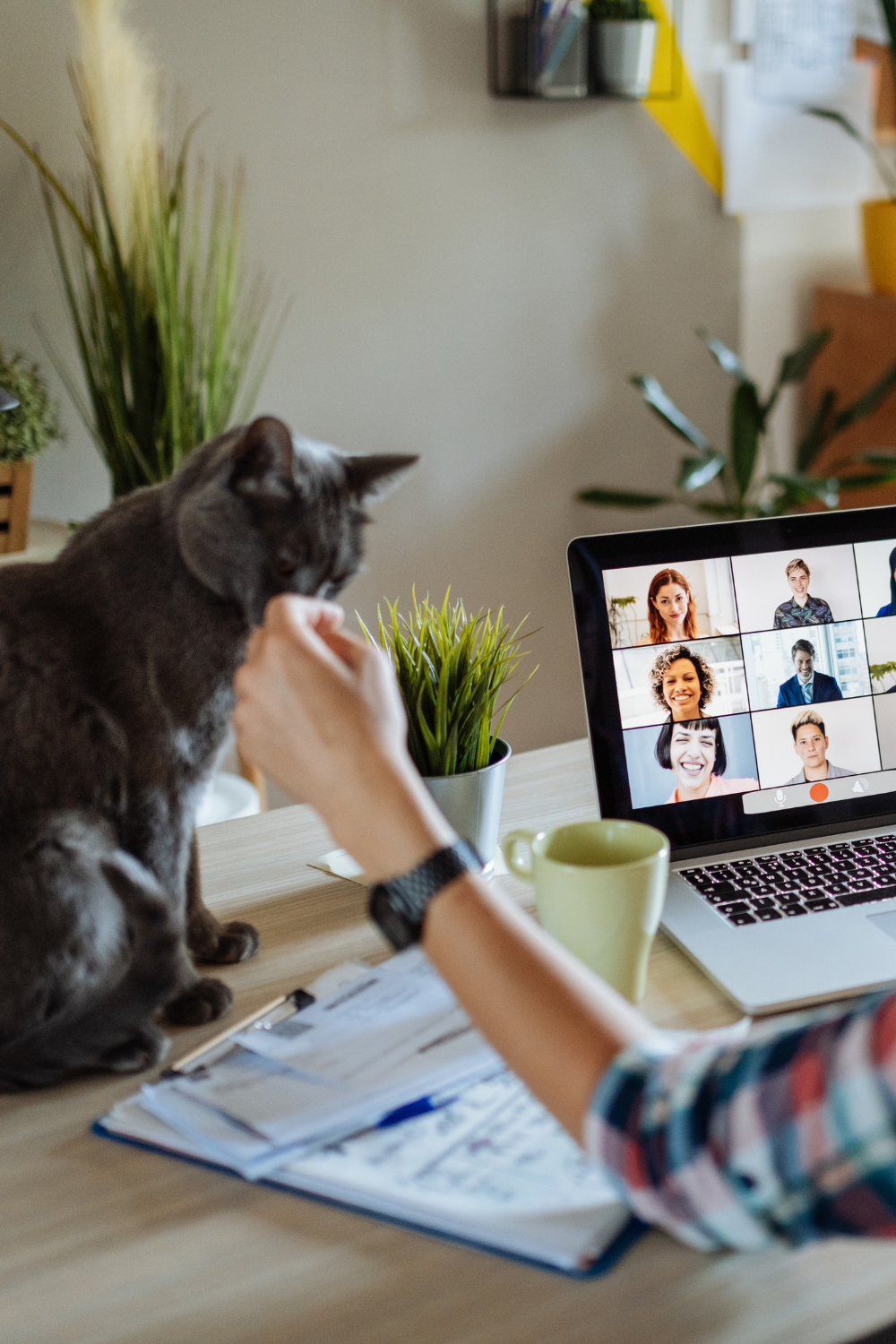 3 Reasons Why We Work At Home 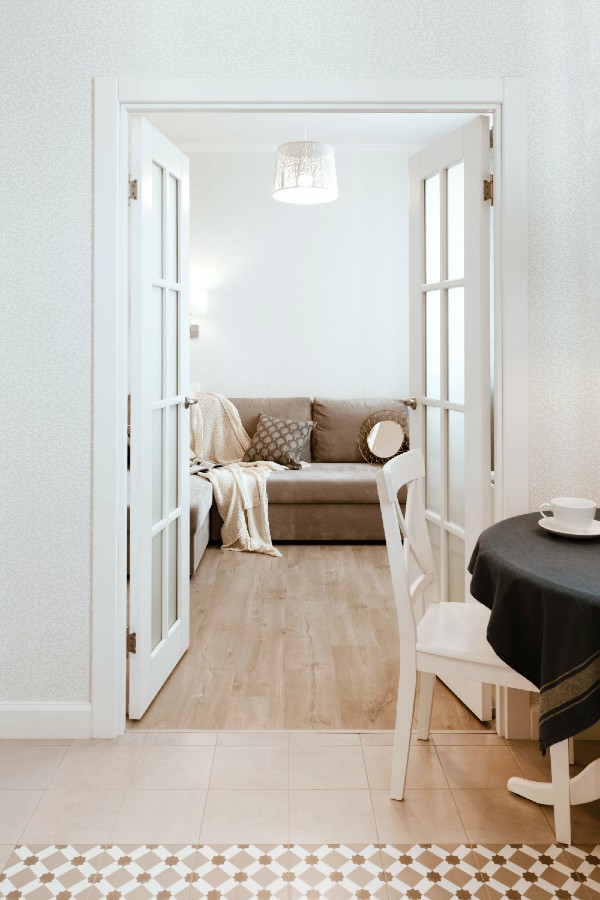