Google honors Spanish painter and sculptor Juan Gris with a doodle representing his art as one of Cubism’s most distinctive work.

In actuality, the Spanish artist’s name was far from what he is known for. On 23 March 1887 he went to  Madrid as José Victoriano Carmelo Carlos González-Pérez and was known so. This name would be too long for a canvas signature so he decided to take on a pseudonym, thus, Juan Gris.

Gris was the son of a wealthy businessman, the 13th of 14 children and had an art-loving uncle who taught him at an early age the first techniques of painting. His passion for art led him to study at an art school in Madrid in 1902, which he graduated from two years later. He then went into training with his close friend José Moreno Cabonero, who later became the teacher of Salvador Dalí. During his studies, he earned a living by illustrating poems.

In 1906 Gris moved to Paris. He drew cartoons for satirical journals and made the acquaintance of Henri Matisse, Georges Braque and Pablo Picasso. Here he developed his own style that can be associated in its early days as analytical cubism. He painted mainly still lifes in which individual pixels were placed over each other like a collage. Later on, a friendship with a German art dealer brought his creativity even at an early period to some exhibitions.

The Spanish artist has developed his own style but was influenced by artist friends such as Picasso and Matisse. In 1914 he tried his hand in synthetic Cubism, working with elements such as newsprint, wallpaper, and broken pieces into a collage-like image. The year 1916 marks the beginning of Gris’ “architectural” phase.

Gris would not only be dealing with painters, but also made the acquaintance of the French sculptor Jacques Lipchitz. Shortly thereafter, he created his first sculptures. Besides, he also worked frequently for the theater, created costumes and decorations. In addition, he was also in demand as a book illustrator. 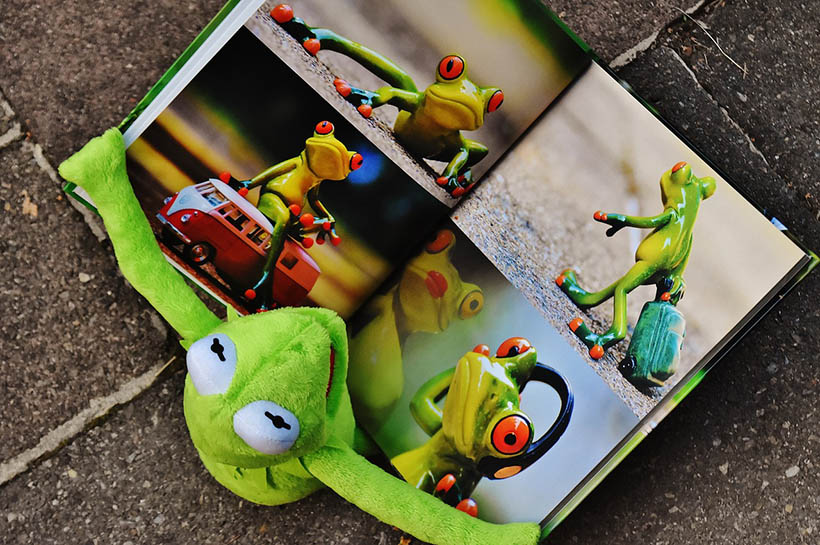 Printing your own Photo Book