Probably one of the greatest inventions ever known to man was the wheel. The unshaved, club-toting Neanderthal man had his mouth all agape at this newfound contraption. It signified the dawn of a new age, a new era of development and launched a thousand and one other inventions. Inspiration struck, man put two wheels together, fashioned a nifty beam and handle here and there, and the bicycle was born.

Everyone of course has to have a go at the bike- children notwithstanding. Since we humans seem to have a greater capacity for learning the younger we are, the best time to learn to ride a bike is during childhood.

I’m no expert when it comes to the rudiments of teaching a kid to learn to ride a bike, but I can pretty much say that I can draw from my own experience as a child.

Flashback to the distant past, I remember my dad starting me off on a bike with training wheels. After a million attempts at convincing me, he finally took off the training wheels. I wasn’t bold enough yet to venture out on just two wheels, so he guided me, holding the back of my seat as I pedaled. Before I knew it, I was biking on my own, feeling the wind blow on my face as I cycled past verdant foliage.

Fast forward to today, I am a mother who sees my son with fire in his eyes, eager to be a trailblazer on any biking path that comes his way.

When he was 3 years old, I remember getting him one of those tricycles which he pedaled as I guided him along with something that closely resembles a steering rod behind the trike. Even at that age, I saw how he immensely enjoyed the experience.

Now that he’s six, he can now bike without support or training wheels after practice. I’m not the least bit worried of him getting hurt, as I know he’ll learn to balance and avoid falling off at his own pace.

When a kid learns to ride a bike, he or she gets a lesson on independence and confidence. These are life lessons he will carry on well into his adult years. Just like riding a bike, he will not soon forget these virtues.

A Word of Thanks! 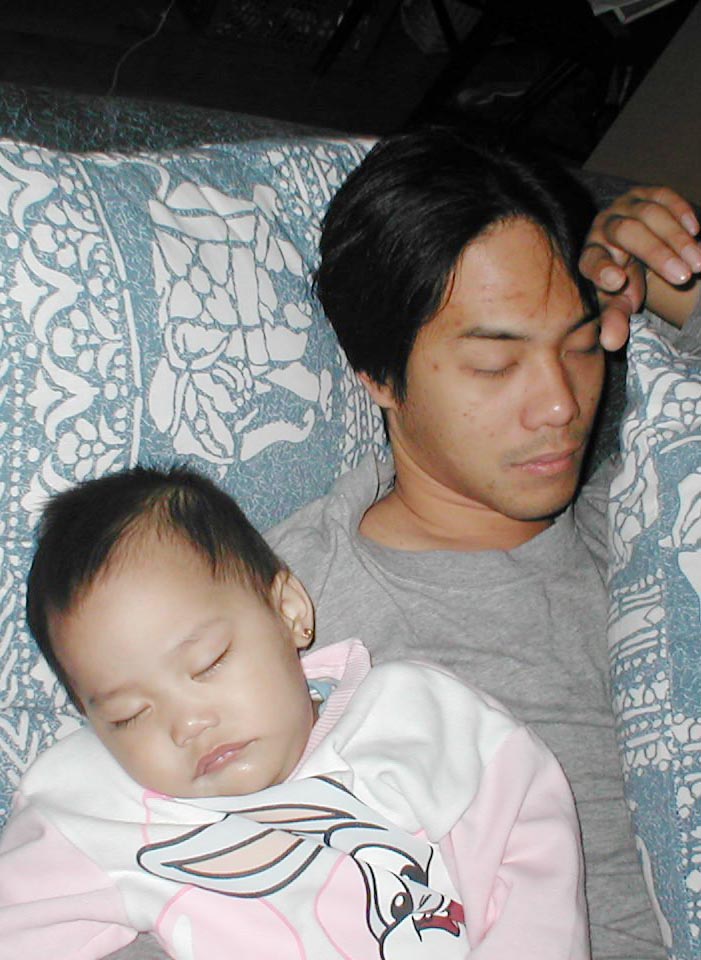