If you are like most people, you probably have an opinion about almost everything. You have picked your side when it comes to most political or social issues. You know where you stand on various ideas and what types of entertainment you like. How would you like to make some money with the best paid online surveys? Why keep your opinions to yourself any longer?

There are tons of surveys out there, relating to just about anything that you can think of. Most of them have to do with consumer goods. The survey will ask you when you last purchased a certain type of item, how much you paid for it, where you bought it, why you bought it, and why you chose that particular retailer, among other things. They want to know about your buying habits. This is how large corporations figure out which direction they should take with their new products and their advertising campaigns. If they know what consumers are thinking, they can cater both things to those consumers.

When you take online surveys, you are giving companies information that they desperately want and need. They spend countless man hours each year trying to figure out exactly what consumers want so that they can meet those needs and fulfill those desires. If you are willing to volunteer this information, it makes it a lot easier for the companies. This is why they are willing to pay you for the surveys; for them, this is a small price to pay.

Now, some of the things that you talk about are strictly going to be opinions, rather than the facts referenced above. For example, the survey might ask you why you thought one product was better than another. Pretend you bought an LCD television. They will want to know why you like it more than a plasma TV. You could mention details, such as picture clarity, but you might just say that you thought the TV looked better, that the design was more attractive, and so you picked it because you wanted the more attractive television set in your home. It is, after all, a decoration as much as anything else.

Despite being so opinion-based, this information is still valuable to companies. They do not care that your reasons for liking one product over another were superficial; they are just interested in the fact that you cared enough about those things to base your buying decision off of them. They want to make whatever most people will prefer. If those preference relate to aesthetic appeal instead of technical specifications, it makes no difference. They will still want to know about it to product the most sought-after products on the market. 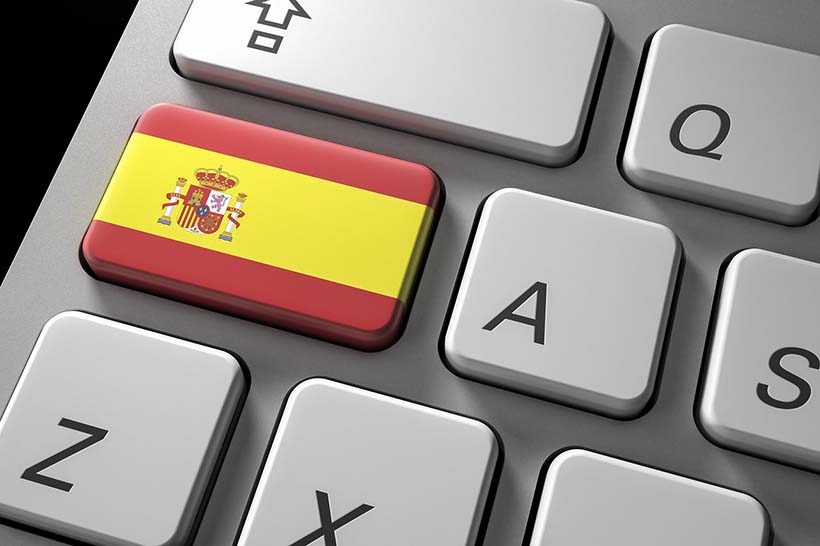 Working in the Translation Services Industry