As technology continues to progress at astronomical rates, producing something as simple and routine as a home video or recording a relatives sporting event has turned from vague and boring to vivid and exciting. The introduction of portable, high-definition recording devices with the assistance of massive video databases such as YouTube and Vimeo to a society continually thirsty for fresh and rousing video content has created a pandemic of video production across the globe. Thus, Making Amazing Videos from Home is Easier Than Ever!

The Technology Behind the Video

Once upon a time, creating a visually appealing video required a bulky and heavy video camera, something to record on, such as a disc or cassette, and something to hold the camera with. Though this feels as though this was technology from centuries ago, we only recently made the transition to small, compact, high-definition cameras that are capable of holding hundreds, if not thousands, of hours of video on a memory card the size of a thumbnail. This just goes to show how rapidly technology is advancing and how swiftly it continues to progress. For instance, it took only 6 years after the introduction of the first tapeless camcorder to create a camcorder capable of producing 3D video.

Now, of course our iPhones are not capable of producing movie-quality video. However, the convenience and increasing quality of the videos that is able to be produced on portable cameras and smartphones is more than enough to catch milk come out of your friend’s nose or create that video blog you have been dying to start. There is a time and place for every camera, however. Of course there are some instances that may deem more important and require a better camera; pulling out an Android to record your son’s baptism may not be the best device to capture such an event.

Society and Its Video Obsession

Unless a cave has been your primary place of residence for the past 5 years, then you have probably noticed the explosion of video content being posted on the Internet. The entire world, not just the United States, is absolutely obsessed with producing videos in the hopes of seeing them go viral. Many of today’s celebrities became such by means of a viral video of them falling down the stairs or creating a silly video blog. This addiction has spurred the advances in technology; we are always searching for easier and more portable devices so that we can capture each and every moment that may later be deemed as a viral video. And have you noticed how incredible the quality of these videos on YouTube has gotten over the years? The majority of them were shot with smartphones or Flip Videos, devices that can fit in the back pocket of your skinny jeans, proving that the Average Joe has shot and recorded quite entertaining and visually appealing videos with such “basic” camcorders.

Companies able to produce these inexpensive, rather high-quality products that can produce great video are experiencing tremendous sales because of Average Joes like us. The ease and appeal of these products has caused an explosion of information and entertainment that can be uploaded in minutes to the Internet and accessed by millions the very same day. It’s not just a trend anymore; producing amazing, entertaining, high-definition and high-quality videos has become the norm for society. And it’s changing the world as we know it. More and more people are being exposed to information and entertainment that we never conceived possible. The only question? What’s next?

Katelyn Roberts is a video and music blogger who uses KoyoteSoft’s converter mp3 when creating videos and sharing them online. You can convert wma to mp3 converter from KoyoteSoft. 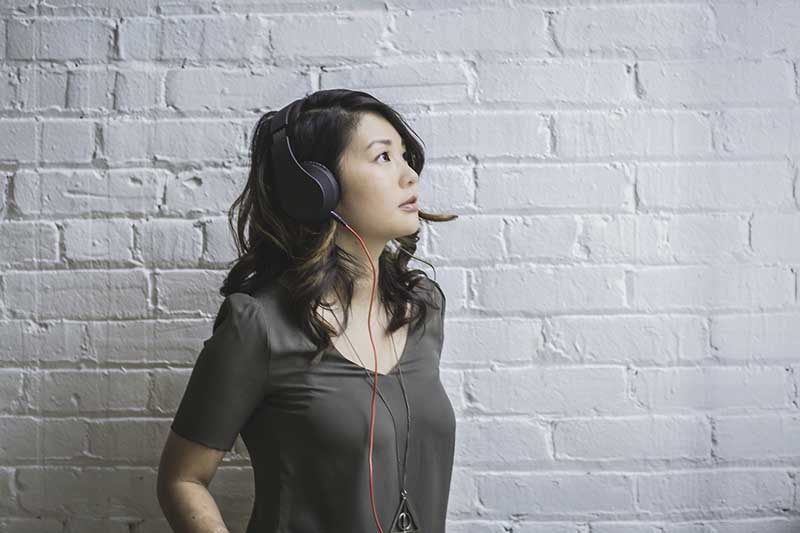 Reading On the Go with Audio Books from Audible