Jessica Sanchez has been creating buzz as this year’s American Idol began and she continues doing so. Say it’s daring when she chose to sing the late Whitney Houston’s hit “I will always love you” which Randy Jackson referred to as “one of the hardest songs in the world” —  but she nailed it, sending the audience on standing ovation, people crying and Jennifer Lopez speechless.

I’ve watched this kid from her Youtube personal uploads and other videos of contests she joined before when she was still so young and I’d say her voice has truly grown matured and more versatile.

This clip send me goosebumps every time and I think she was around 12-years-old here. 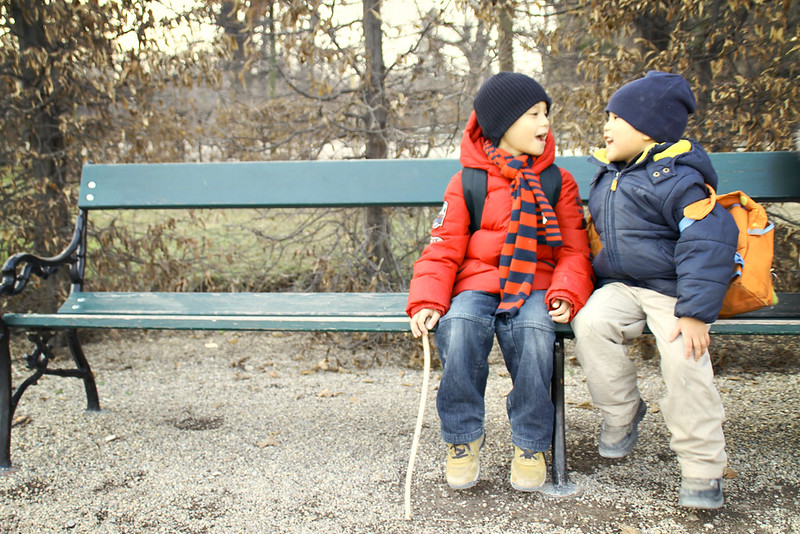