The queen, named Clementianna and who is not as evil as Theron in the other movie is played by Julia Roberts, quite insecure and takes everything lightly with spiteful comments. For one she says “Blah blah blah, her hair is not black. It’s raven! And she’s 18 years old and her skin has never seen the sun, so of course it’s good,” about Snow White being the fairest in the land.

As other stories would, be it film or print, the elements of Snow White that we are familiar with are into the plot. Basically, an evil Queen steals control of a kingdom, and an exiled princess enlists the help of seven resourceful rebels to win back her birthright.

Armie Hammer takes on the role of Prince Andrew Alcott. Marrying him was the queen’s solution to save the kingdom from whatever problems it has. A twist here and there makes the story all the more fun and the humor that Julia Roberts injected are sure to make this film big.

Set to be released on March 16, 2012, let’s see how it will fare with the action-adventure version that will be out 3 months after.

Ghostbusters 3: Not Quite Ready for Your Call Just Yet
Madagascar 3 – Europe’s Most Wanted
Star Wars Episode VII’s New Director 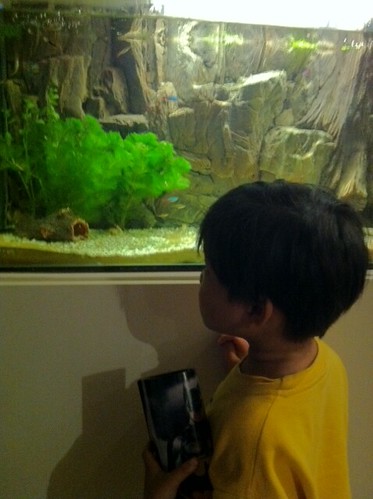