When most people hear the term “patron of the arts”, their immediate associations tend to be historical. For example, some may think of the famous Medici Popes of the Renaissance era, who became justly famous for their patronage of such immortal artists as Michelangelo, Leonardo, and Donatello. Others may think of famous 19th century robber barons, who offloaded a portion of their wealth by patronizing contemporary artists, as well as establishing such institutions as the Carnegie Museum.

However, it is not at all an exaggeration to say that patronage of the arts is alive and well in the modern world. 21st century patrons, such as writer Robert Rosenkranz, are doing their part to keep the noble tradition of corporate philanthropic support for the arts a going concern in the modern age.

Many leading figures in the world of business have followed the lead of Rosenkranz in establishing their own charitable foundations for the endowment of the arts. As a result, it can clearly be seen that the artistic heritage of our nation, both historic and modern, is in excellent hands. This optimistic conclusion also applies to many unique and innovative contributions from foreign lands.

Taking The Lead In Fostering A New Appreciation Of The Arts

For example, the above mentioned Rosenkranz, through the aegis of his Rosenkranz Foundation, has taken the lead in fostering a new appreciation of the arts. The Rosenkranz Foundation was founded in 1985 with a multitude of purposes, one of which was the express intention of giving a new emphasis to Asian art in the eyes of the media and the public at large.

In the past thirty years, the Rosenkranz Foundation has not only sponsored and funded the creation of new works of artistic genius, but has also taken the lead in presenting them to the buyer’s market and the appreciation of art lovers worldwide. Perhaps no other charitable foundation has done so much to present these works of Asian art to the forefront of the American art world.

The Rosenkranz Foundation has been an especially active and vocal patron of the works of modern Chinese artists, in particular the modern painter, Mu Xin, an expatriate from the mainland who now bases himself primarily in New York City. The Rosenkranz Foundation has not only sponsored a touring exhibition of the works of Mu Xin, but has also compiled an published a comprehensive catalog of his art work and critical writings.

In recent years, the Foundation has also been instrumental in helping to assemble and publish a series of critical overviews on the history, culture, and artistic achievements of the Chinese people. These valuable publications have helped to foster an attitude of understanding and trust between China and the United States in an era that sorely demands such gestures.

Looking Forward To A Future Of Continued Patronage

As the 21st century continues to unfold, more corporate philanthropists are coming forward to continue the age old tradition of patronizing the arts. This is an excellent guarantee that the tradition of the arts will continue far into the future, with secure backing from qualified patrons. Rosenkranz and others are owed a debt of gratitude for their excellent foresight and diligence in this matter. 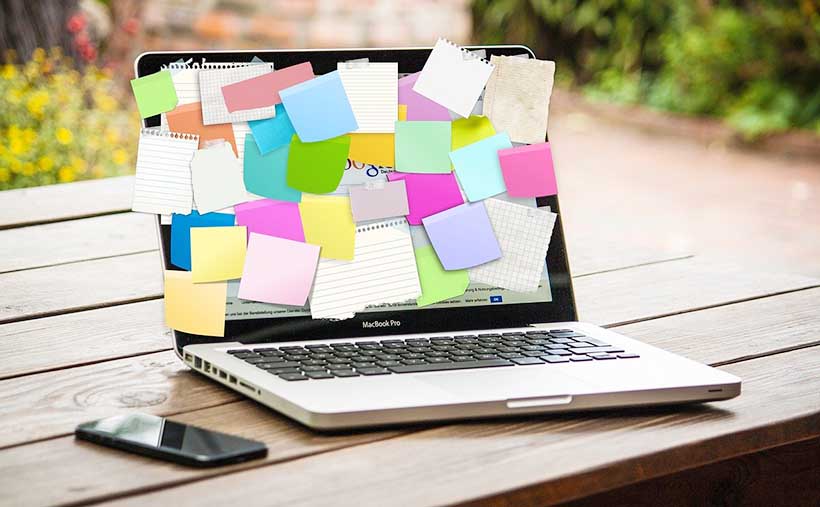 How to Get That PR Job after Graduation