After reading Kazuo Ishiguro’s book I decided to watch the movie adaptation, Never Let Me Go 2010. I’ve learned better now, movies are  indeed adaptations so I don’t expect that it would be word for word taken from the book which gives the story and characters a different spin. Just like the book, this film  left me perturbed, I cried a bit, too, feeling the loneliness and the sad truth that the characters, especially Kathy (Carey Mulligan) had of her life and her acceptance of the one thing we all will face, death.

Carey Mulligan, who I think resembles both Michelle Williams and Katie Holmes (both on Dawson’s Creek) in this film played the role of Kathy convincingly, as how the book character is. Witty, kind, reserved but intelligent and forgiving. Keira Knightley played Kathy’s friend, Ruth and she too was a perfect fit for the bossy, unhappy person. Then there’s Andrew Garfield who played Tommy, the unsure, insecure boy who had the biggest transformation in the film-becoming a mature, calm and thoughtful adult.

The film was set in a dystopian world and started parallel to the early 1980s. The three characters mentioned grew up together in a special institution, an institution that is maintained for a special purpose that we, until now, though done under opposition and moral scrutiny can be seen accepted and helpful by many.

With its method of storytelling, the film leaves that disconcerting feeling as the book did. Although some parts I think essential to the book were not seen (again, it is an adaptation) the overall delivery, the actors, the film images were able to keep up with Ishiguro’s unsettling theme.

I included a clip of the last part because this is where I felt the regrets that Kathy had for her lost love, especially that part where she remembered herself and Tommy as younger kids who knew that they truly are meant to be with each other.

The film was directed byMark Romanek from a screenplay by Alex Garland.

Never Let Me Go premiered at the 37th annual Telluride Film Festival in September 2010, where the audience positively responded to its message. The film was also screened at festivals including the 2010 Toronto International Film Festival, and the 54th London Film Festival(which it opened).

The film was distributed by Fox Searchlight Pictures to cinemas in the United States on 15 September 2010, where it was given a limited release. It opened on 14 January 2011 in the United Kingdom. In the United States, Never Let Me Go opened at four theatres, grossing over $111,000 during its first weekend, eventually growing to $2.5 million. The movie got off to a better start in its first weekend in the UK, earning £625,000 (US$1,009,750) and taking ninth place at the box office.

To date, Never Let Me Go has earned $9.4 million at the box office and an additional $1.8 million in DVD sales revenue. Never Let Me Gowas met with generally positive reviews from film critics, with most reviewers praising the cast’s overall performances. It was placed on several critics’ top ten lists for the year.

Charlie and the Chocolate Factory (2005) 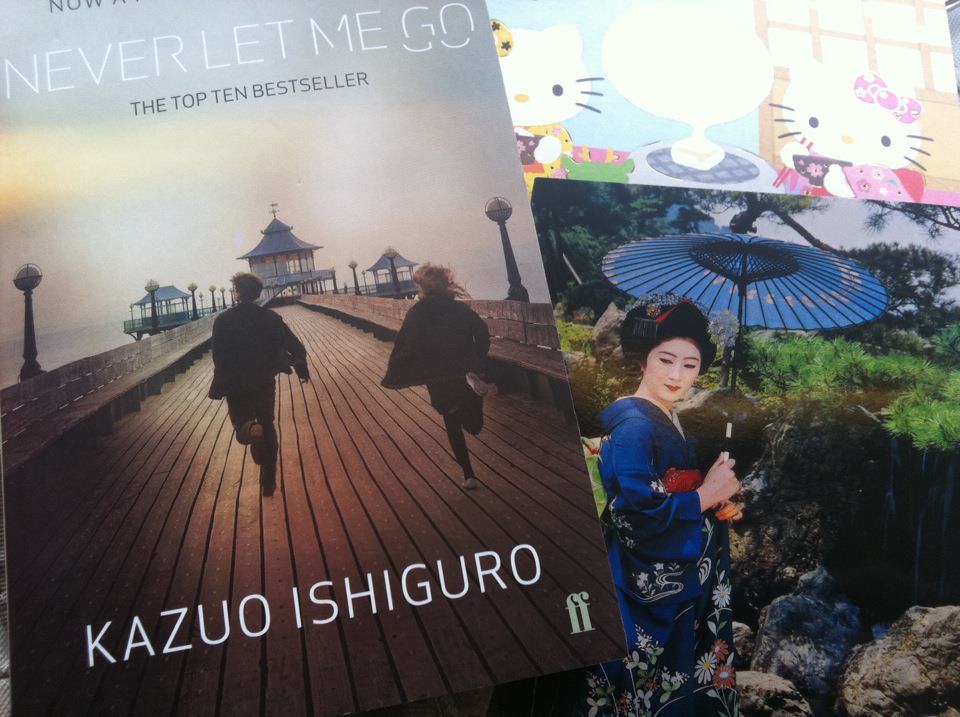