For the sake of Girls Talks’ theme last week, albeit late, I’m digging out this photo – a 14-year-old photo of my bestfriend and I. That’s also when we were into the 40-45 kilos range. (lol) I was the first among my peers to get married and have a baby, the first one to mature into motherhood…C was one who stood as godmother for my daughter and though D (son2) met him only last year, he loves her dearly…he still remembers her and would always look at her photos over Facebook. This photo was taken when we were in our second year in College, I’m a Tigress and she’s a Letranista. The clothes hanger would tell you were we were. ^_^ She’s expecting her first baby this year. I’m a bit sad that I won’t be seeing her baby soon enough.

Yvonne Strahovski may be new to Hollywood but she’s established herself well in the fashion industry. She can be sweet and innocent, sporty and ready to fight but would always appear to be pretty. This along with her role as Sarah Walker in Chuck makes me adore her. 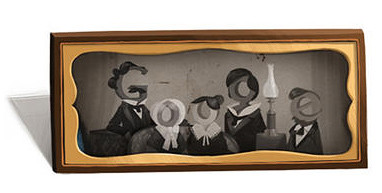