Your favorite book deserves to be read more than ten times…I boldly say that. For me, One Day  is one of those books you would want to read again and again for you feel really connected to the characters and somewhat can identify them as your closest friends. It’s another one of the rare gems you’d want to pull an all-nighter for – I mean I would, I did even if I’ve read it three times now. But, why did it took me this long to write about it? Nothing really, I was just busy blogging. And I didn’t really feel the need to write about this because I don’t need to convince anybody to read it…it can convince on its own.

One Day, David Nicholls’ third novel, tells the story of Emma and Dexter. Two college graduates who meet on St. Swithins Day (July 15th) on the last day of university, fall in love but not admittedly, then part ways. It was set in the 80′s-90′s so I could well say that it speaks to my generation – a story I could easily identify with…which is so disturbing and at the same time beautiful.

The book presented the two either together or individually on July 15th for twenty years, thus, narrating a life-long friendship and love that was filled with what could have beens, what have actually become and perhaps what was regretted. At first we see Dexter being successful and Emma was struggling and it goes the other way around. It’s like putting the cliche life is what happens when you’re too busy with what you think will make you happy into the works. Disconsolate.

The circumstances in the story that would set the characters apart are very realistic that it is not surprising I’m not the only one who feels it too familiar- pulling those emotions of optimism, fear, regret and hope from your thoughts that you never knew were there. It leads one to believe that there is a silver lining to every dark cloud and then leave you grieving again, especially in the end.

Read this book with only little illumination to avoid being distracted by other things. ^_^ I cried, I laughed, it stirred so many emotions in me, it’s now time to have yours bothered!

Norwegian Wood (Murakami, 1987)
Leather Journals For People From All Walks of Life 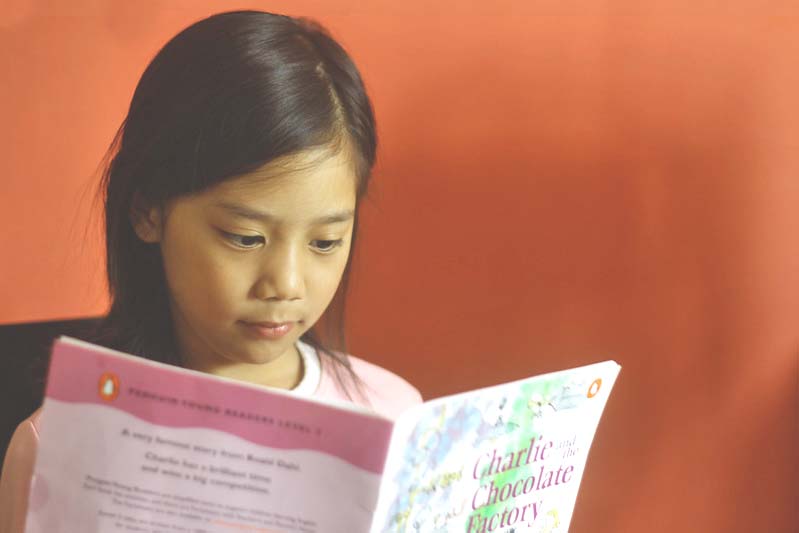 Giving Kids Their Own Reading Nook