Today, my youngest starts his life officially as a school kid. No more waking up late, no more blue days with mom if he doesn’t feel like going out of the house. He woke up soon enough after I told him that it’s his first day so he needs to be ready for it. Kid took a bath, ate breakfast and got dressed, all ready at 8:15 – we’re supposed to be at school at 9…quite excited, I’m sure.

He got his Schultüte (school cone) and carried it all the way, a full 8 minutes from our place to school. (Yes, we opted for the school very near where we live.) By doing so, he won’t need to wake up too early and he can also play with his classmates who happen to live near us. His school cone, which every new school kid gets, has the basic needs of a student; pencils, eraser, colored pens and some sweets.

I’m excited too…and in chaos, more than ever. My older son is going to another school while the daughter goes to a bigger school now. (Spent 4 years in gradeschool.) I have a big problem picking up one of them. It’s a good thing that hubby can bring the older boy to school before going to work, I’m left to bringing daughter and son #2. I could have let her bring his brother but Vienna’s policy is only kids 14-years-old and up are allowed to accompany a younger sibling. The trouble is, son1 and son2 sometimes has the same time off…I truly need someone to pick one of the boys up. :/

That aside, I anticipate lots of stories from the little boy. Being the talker that he is, and with a memory equal to a terabyte, he’s sure to make our afternoon tea and snacktime a lively one. 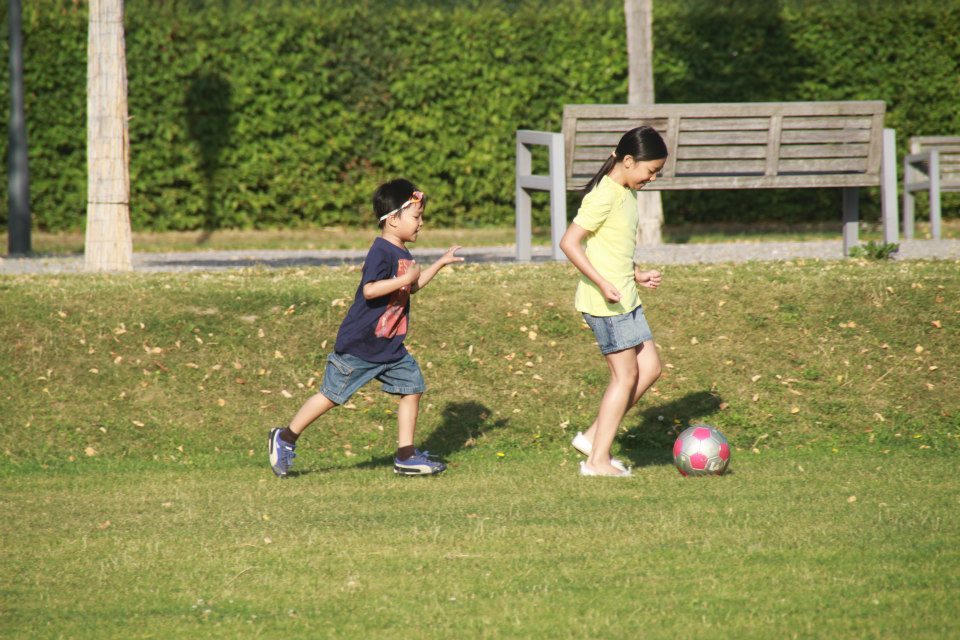 Finance Your Loved Ones