Writing is both a skill and a talent.  Even those who know how to write might not be able to put words on paper easily all of the time.  Some writers have to be in the right creative mindset in order to write.  While there are writers who require some peace and quiet or a relaxing environment to get their creative juices flowing, there are also those who thrive in chaos to get all the words flowing from their minds.  Such is the case of writers who write under pressure.  While the state of chaos holds negative connotation, it often works to the advantage of these writers.  As overly scientific and philosophical as it may seem, there is truth to the chaos theory that chaos and order are embedded in one another.

It could be quite unsettling to have a chaos of ideas running through a writer’s mind.  But, these jumbles of ideas are what results in beautifully written masterpieces.  The interaction between the conscious ego and the collective unconscious brings forth interesting ideas that would not otherwise have come in the most orderly state.    The best writers are able to bring order to these thoughts and organize them into pieces that their readers will appreciate. Chaotic order does not mean getting drowned in all the ideas.  The stirrings of the mind will have to be drawn out and organized so that they can be meaningful.

To set the stage for more productive writing, writers should always have something in which to document their thoughts.  It could be as traditional as pen and paper or perhaps as modern as voice dictation software on a tablet or smartphone.  Taking note of every idea, no matter how minuscule or trivial it may seem, is important. These trivial ideas can be woven into a literary masterpiece when the creative juices start to pump.

Writers, however, should be cautioned against jotting down notes on random slips of paper.  The point of writing these ideas down is so that the writer can refer back to them when it comes time to write. This makes it necessary to have a specific notebook for writing-related thoughts and ideas, no matter how cluttered the environment is. Tools like tabs and clips also come in handy.  How the writers organize these thoughts depend on what works best for them.   While chaos has become a fact of life for most writers, bringing order to this state is not at all impossible. 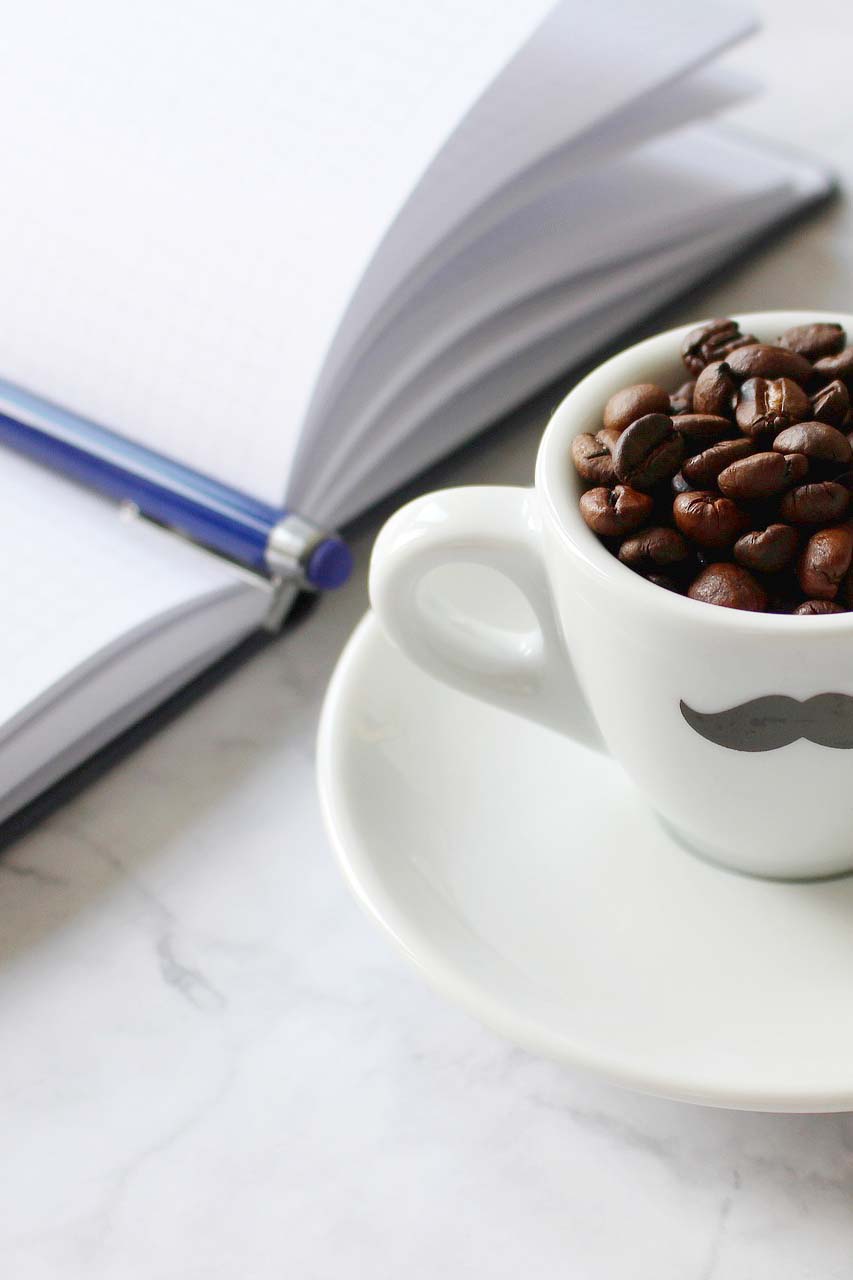 The Mark of a Writer: Putting Your Name on Your Own Book Cover 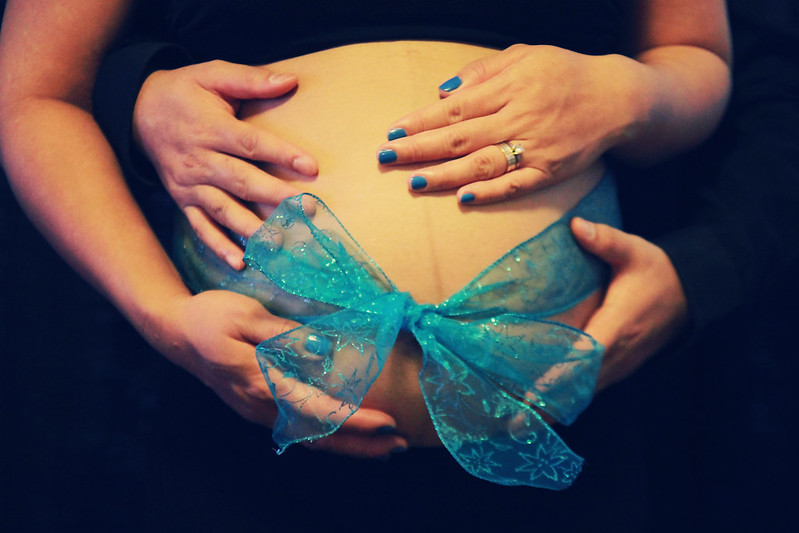 The Joys and Agony of Waiting