With the new iphone 4 out, you’d think hubby and I are ecstatic to have one. Well, he at least. He’s a gadget freak so whatever new comes in the market he’d certainly get his hands on it. This time he didn’t, much to a friend’s surprise. It was because I have been having problems with my iphone and network. He’s thinking of switching to another company and getting another phone.

I was surprised that tonight he came home with a windows phone. lol. It’s still a prototype…I think. He got it as a sample because he works for the company’s online ads so it’s so sort of like having an idea about the phone.

(I’ll ask him soon if I can borrow the phone and have a photo uploaded here.) SSShhh…It’s not as sleek as the iphone looks. 🙂 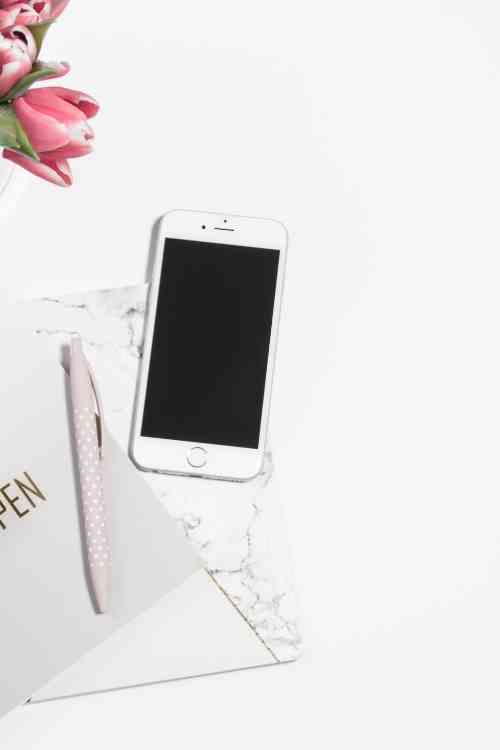