Bertha von Suttner is a Nobel Peace Prize Laureate, receiving it in 1905 for her book, Die Waffen Nieder/Lay Down your Arms. The Schulschiff in Vienna, docked at the Danube was named after her and just as the book’s name suggest, despite being an international school in its own right, you can feel the  camaraderie of students when you enter. These students have parents coming from different countries yet here, there’s no blue, no black, no red, no yellow for them.

Friday was somewhat a bit colder than usual with the weather hitting -1° a first time for this season. Bundled up we braved the cold, boarded the tram and off we went to the school. Dawty will move up to a higher school next year so we were looking for schools around. We tagged the boys along because they thought it’s such a cool place to see. It is!

The exterior is every inch a ship, there was even another ship that passed by while we were in one of the rooms – craft/home economics room. Too cool! But what’s cooler is the reception we received from both the students and the faculty. They were all accommodating, answering questions school-related or otherwise.

Two students of the fifth grade toured as around the ship, showing us the more important rooms – library, computer room, gym, cafeteria, faculty area, and the music room among others. We were also showed and brought to some of the classes while the “tour guides” share their own anecdotes.

After the tour we were told that kids could participate in activities in assigned rooms. All three were given passes which will be stamped if they finish a task. We first got into surprisingly, French room. ^_^ The two older kids had to match the names of animals with the pictures—in French. It was a good thing that the names are a bit the same with their Spanish and English counterparts. They went to the next table and did numbers with little boy joining in…it’s a good thing he is taught by his siblings well, he answered quite well too.

We later on went to the library, the computer room, the craft room and made lots of stuff. Will tell you about those on our other blog. Notice the colorful stool – it has been painted by kids. 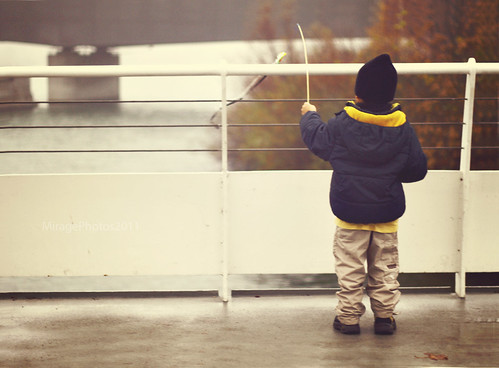 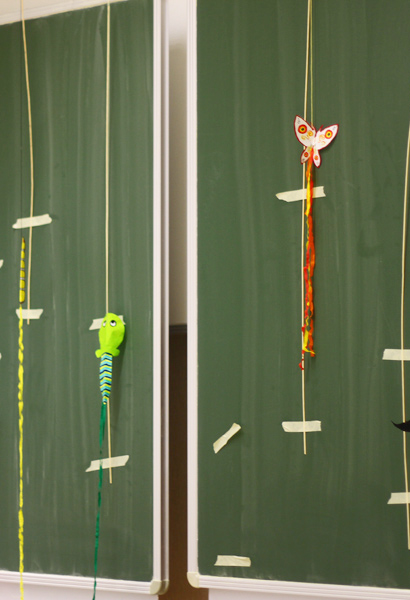