Many weekends or weekdays ago, we used to make those floors shiny, tidy up the chairs, clean the blackboard, raise our hands to answer the teacher’s questions, neatly make artworks and see to it the we are at the top of the class…only later on to realize that ability matters more than school grades…well not entirely hehe. Point is, we took our schooling seriously and disciplined ourselves well thus making our parents proud. 😉

It’s my little boy’s turn to shine. A class of 22 kids, fewer boys perhaps (as usual), he could be the most talkative there…though not the one to be best in speaking German, I guess…I had to explain to the director and the teacher that German only comes after Tagalog and English, we barely speak the language at home.

On the first day of school, he told me that his classmates say he is brown, well he is hehe because he spent almost a month everyday going in and out of the pool and the sea—he’s actually yellow lol. (not hepa, chinese are actually from the yellow race hihi).

Dad put on his hairgel that day…and I did prepare his Schultüte (school cone) for him, filled it with school stuff and sweets. Last year, my daughter’s cone was bigger and I thought it’s too heavy for my son, who is only 118 cms (too small for grade 1!) so I bought him this smaller one, no complains naman… 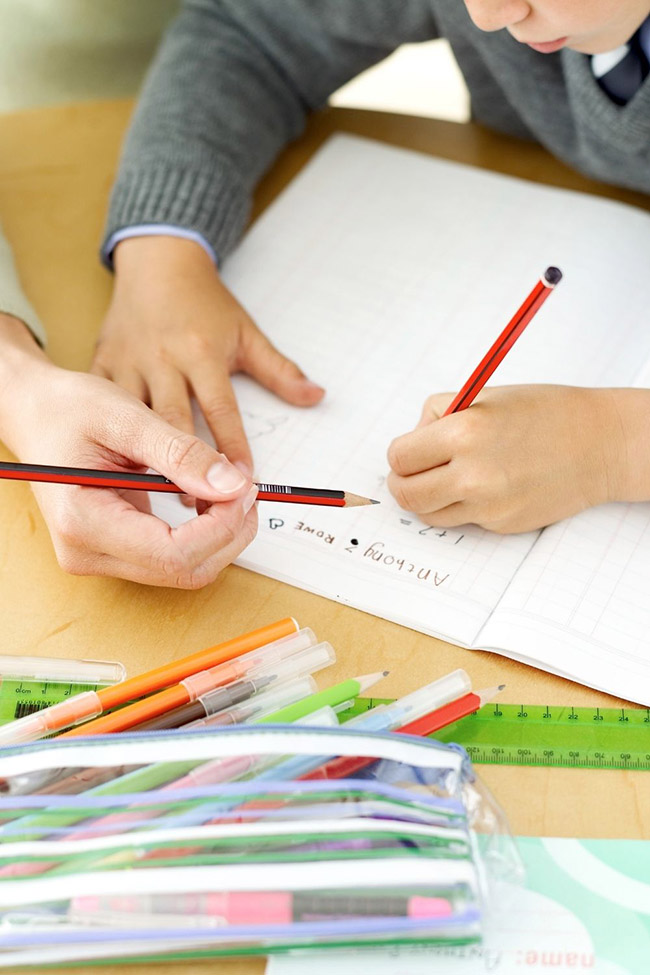 Mom, I'd like to learn how to play the piano