After graduating almost 9 years ago, I am back to school. Hello notebook! Hello ballpen, I should say, and hello foreigners too!
Last Friday I took the qualifying exams to determine which German course to take. I had always wanted and planned to enroll myself to a formal school so that I’d be more confident when speaking because I have only self-learned the language, asking the kids (I was an English-speaker, caregiver in an after school institution) how a sentence is to be said in German. I listen carefully during meetings, list down words I don’t understand and look it up later in my dictionary. I would talk to older people, if they start a conversation, that is. I read the papers aloud, my German isn’t perfect but at least I understand and I could speak when situation calls for it.
I was included in a class of 10 students, our teacher comes from Bulgaria and has been teaching German for more than 20 years. I have classmates coming from Peru and Colombia whom I exchange few Spanish with (Tagalog having same words and also recalling the few lessons I had back in college are a big help 😀 ). There were two Arabic students coming from Sudan and Egypt. Then there were three from Serbia, one of whom is the only guy in class. Another comes from Poland and the other from Slovakia. A really diverse group of students so to say…but we always have lively discussions whenever we go off the course topics.

This is quite different though as to how it was back then, because now, I have three kids (make that 4! haha=hubby) to mind before leaving the house. It’s good that hubby can take the two boys to the kindergarten while I bring daughty to school.

Now, I make homeworks together with daughty instead of just checking hers. 😀 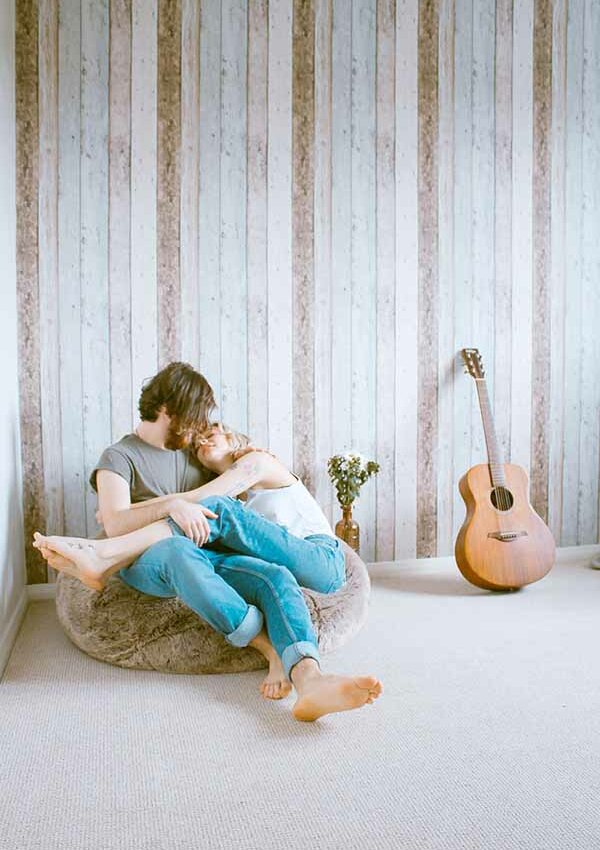 The Way to a Man’s Heart: How to Really Love Your Man