You’ll realize the full importance of someone only when he’s gone. I learned this lesson quite late in life. That was two years ago exactly on this date; when my dad gave in to his sickness. Then and there I realized how I haven’t done well in showing my dad how I appreciate all that he’s done for me. In a way, I have shared some of this in my other blogs but it’s all too late now  for him to know.

My dad, a seaman, has a penchant for classic songs which I got from him. I guess that’s what he does when he’s out at sea, listening to soothing music as the waters lull the ship to sleep. He would sing a song all of a sudden and I would remember them in my head, later on singing them quietly. He would tell me stories about his travels, the things he saw that cannot be seen around us;  I would paint those in my head imagining how his life of being far away from us, but seeing amazing sceneries would have been. My dad is a great story-teller and he can express himself well in English. He was supposed to be an English teacher but he left the profession to pursue greener pastures. I had always hoped I could be like him when it comes to English.

(Photo taken in 2002, I was about to leave for Vienna. From left to right: my cousin, my uncle (mom’s brother), my sister, my daughter and I , mom and dad. Little did I know that this would be one of our last photos together.)

Some of you may know my belief about death, some may not so let me write about it again. I believe in the bible’s promise written in John 5:28 “Do not be amazed at this, for a time is coming when all who are in their graves will hear his voice.” Just as Lazarus woke up from his sleep when Jesus called him (it was Jesus who said he was sleeping), I know the same will be for my dad. I don’t believe that when a person dies, some part of him is wandering around looking out on the people he left behind. No, it’s all the more annoying to think that that someone you love is there but you can’t see them.

I cry often, it is still painful as it was 2 years ago. Death’s sting is not easy to deal with. I’m glad that somehow I learned the truth before this happened. I am holding on to the promise of resurrection. I will cry and write about my dad as long as there is something to write about him. I will write until I see him again, until he sings his songs for me again.

Sing me a song again, Daddy
Sing me a happy verse.
Teach me those clever lines you sang
As you carried me on your shoulders.
— 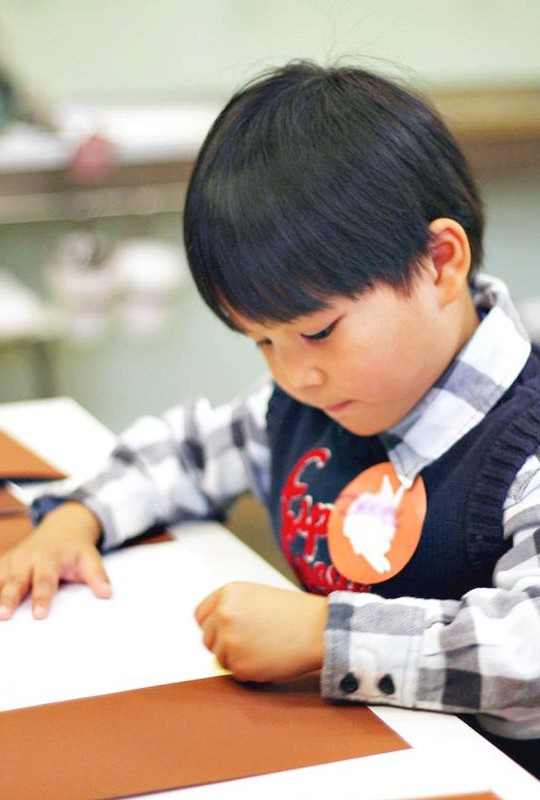 Left-handed as He Was
Balcony photo 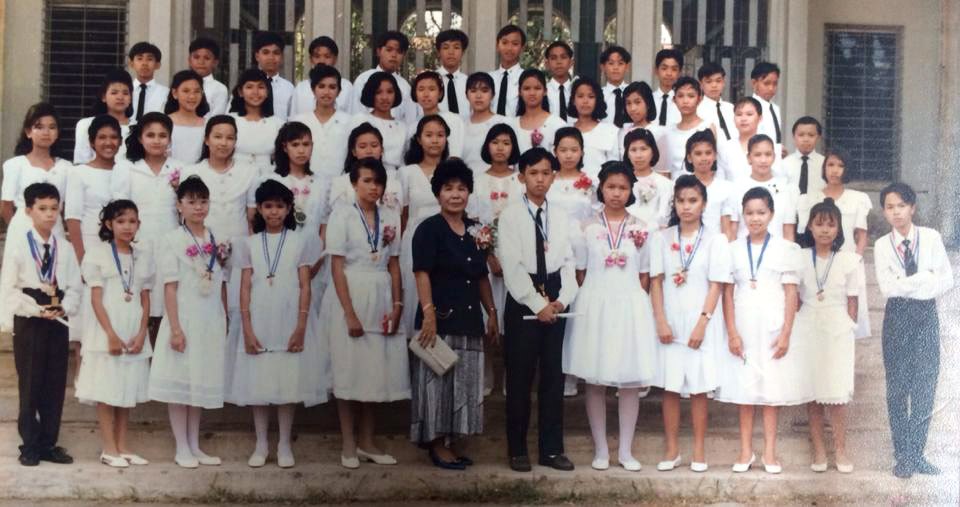 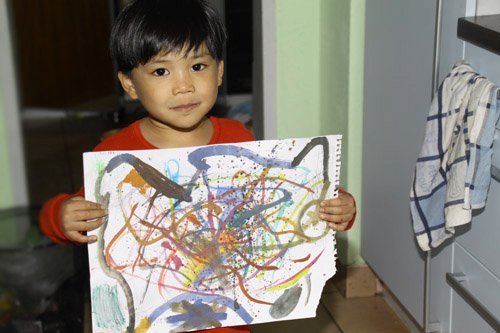