Smoking kills. This is a fact, it causes the heart and lung to weaken and affects non-smokers through secondhand smoke. Tobacco companies argue that if smoking is banned there will be a big loss of revenues and layoffs of workers worldwide. I think that’s such a lame excuse. There are more worthy products than tobacco that can be manufactured.

There are many adults and youngsters alike who cannot quit smoking easily even if they wanted to. There are many still who try do deviate their habit by trying flavored cigars like those of  Swisher Sweet. I don’t think that would break it though.

My two cents worth: life is just too precious to be damaged by smoking. Smokers debate that they have the right to smoke and kill themselves, true, but they should not include the unsuspecting public of their suicide! There may be better and less known facts about smoking but the strongest argument for quitting is the thought of digging an early grave and the overwhelming medical expenses for cancer treatments. Not to forget that non-smokers have a higher risk of getting sick than smokers themselves. That’s a fact, and if you smoke around the people you love, it could (unknowingly) mean that you don’t care about them as you put them in a risk of getting sick…do you love the people around you? Bonding with Fun and Exercise for Moms and Kids 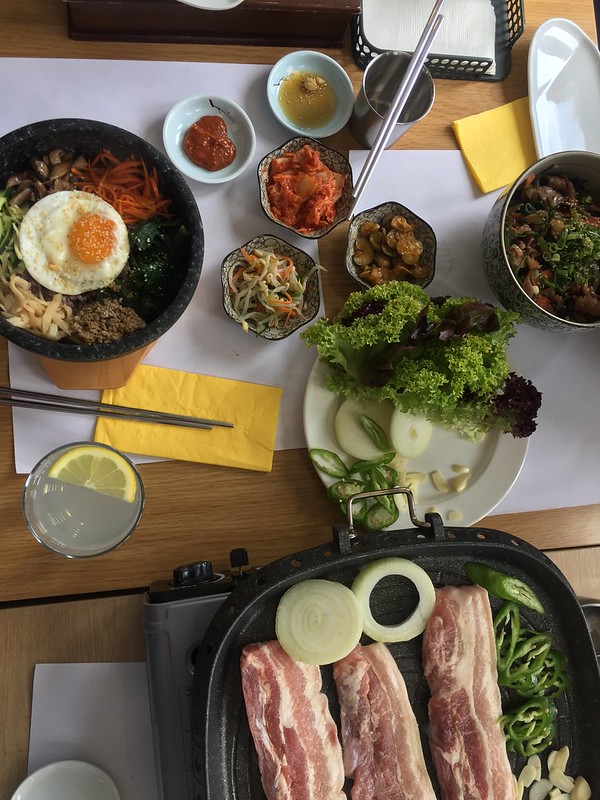 5 Best Tips for Staying Fit While on Lockdown