Grimm Brothers’ classic tale Snow White gets grimmer with Snow White & the Huntsman – an upcoming epic fantasy adventure film directed by Rupert Sanders and written by Evan Daugherty. The film stars Kristen Stewart (Twilight) as Snow White, Charlize Theron (Monster) as Ravenna, the Evil Queen and Chris Hemsworth (Thor) as Eric, the Huntsman. The Huntsman was ordered to take Snow White into the woods to be killed but winds up becoming her protector and mentor in a quest to vanquish the Evil Queen.

Theron obviously has the most appropriate voice for the role of the evil queen and based on the trailer (sorry just presuming), she did well in delivering her lines to parallel the action-adventure-drama that the film has been set for. Following Little Red Riding Hood’s dark fantasy adaptation, there are a lot of addition that wasn’t in the story we are all familiar with. The mirror melting and taking human form was, well, creepy and so does the way how the evil queen stays beautiful…her secrets and very little magic showcased but I’m sure there’d be a lot of surprises.

There’s just so little that we can get from the trailer but others were saying that there are supposedly 8 dwarves and only 7 would remain in the end. Interestingly, they’re given new names, following the emperors. There’s very little to tell about the Prince — he’s obviously not the huntsman, played by Sam Claflin ( Pirates of the Caribbean: On Stranger Tides). Snow White learns swordsmanship here, so she’s not the typical damsel in distress that we knew from the fairy tale. There’s still the apple, the mirror, the dwarves and I’m really excited to see more.

Teaser Trailer: The Hobbit: The Desolation of Smaug
Ghostbusters 3: Not Quite Ready for Your Call Just Yet
Star Wars Episode VII’s New Director 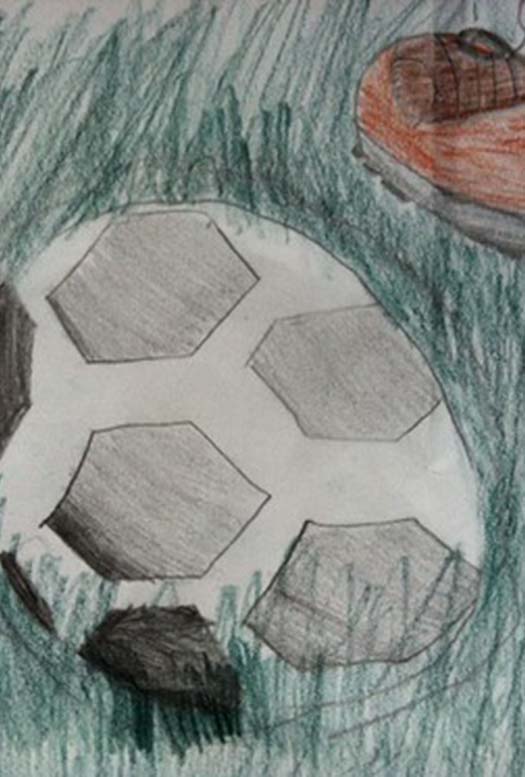