For centuries, structures of the sphinx, a mythical creature with a lion’s body and a human head or a cat head and eagle wings, along with the pyramids have baffled us. Although the Greeks introduced this creature as a female malevolent, treacherous and merciless, the Egyptians view it as benevolent and appears to have a male head without the eagle wings.

In Greek mythology the Sphinx is the guardian of the gates of Thebes and those who cannot answer the Sphinx riddle are killed. Her question goes: “Which creature walks on four legs in the morning, two legs in the afternoon, and three legs in the evening?”

It was said that Oedipus, who will later become king of Thebes, was the only one who answered the riddle correctly making the Sphinx kill herself thereby freeing Thebes from her. The answer is of course – “Man—who crawls on all fours as a baby, then walks on two feet as an adult, and then walks with a cane in old age.”

Throughout the world a creature  with the body of a lion and the head of a human being can be spotted as a counterpart of the Sphinx. Many structures in different sizes can be seen. Above is the Sphinx of Tanis at the Louvre Museum Egyptian Antiquities section. This structure was said to be so heavy they had to make a hole on the wall to get it into the museum, they cemented the wall again after the sphinx was in place.

It is one of the biggest sphinxes outside Egypt. To illustrate, here’s a picture of hubby in front of it.

Whether it be in Asia or Europe, the Sphinx is a structure worth noticing. They are called by many names but the characteristic half-human, half-lion is consistent. Below are sphinxes at Vienna’s Belvedere gardens. 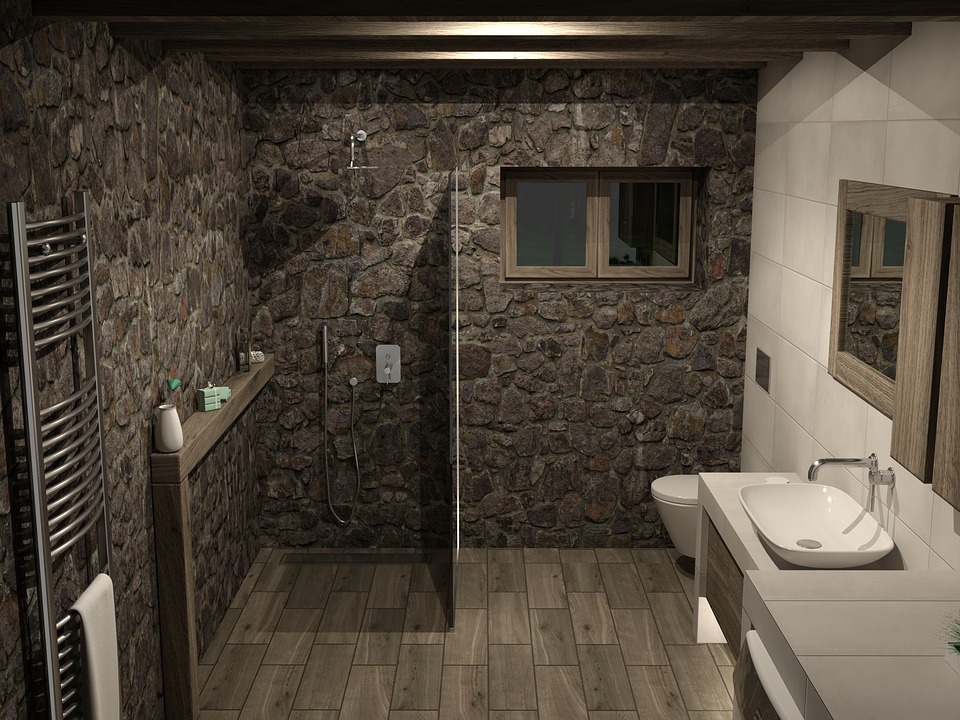 Day 2. Mono no aware. Sehnsucht. My thoughts can