These are two of the Superheroes I found in hubby’s album “Artsy.” Hubby is an illustrator and as a kid enjoys reading Marvel Comics, Japanese mangas and all those that were famous then. He still enjoys them until now adding some more mangas to his long list.

For sure you know Batman and one of Fantastic four – The Thing. These were  done in Photoshop on his tablet PC while on sick leave some months ago.

Anyway, for the little boy there’s only one hero—despite not having powers–his shirt says it all… 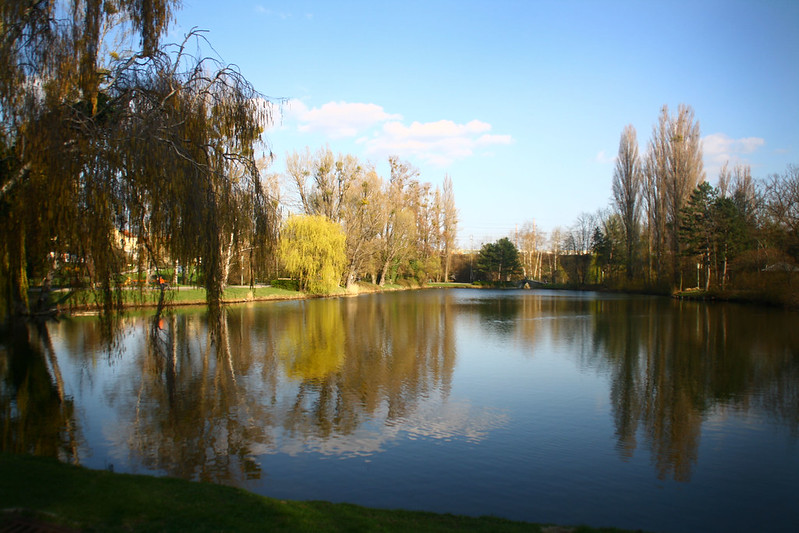