To be the most supportive mom as I could be is something I vowed to become when I gave birth to my daughter, that was 11 years ago. Today and in between those years, I’ve tried my best too. Whether it’s in school or whatever she fancies doing. She’s been into casting calls and I would accompany her, when she has a shoot I would be the one to take her, when she wanted to learn the flute I brought her two and had her enrolled in a lesson. She grew out of it and when she wanted to learn the piano I would bring her to the lessons and bought her a keyboard for starters, she did figure skating and I would carry those skates for her during practice. When she was picked for a theater play, I would spend hours at the dressing room waiting with her until she’s finally called for rehearsals, waiting for her to come back after the performance, it’s the same for the actual play. These and even taking her to the library and bookstores (this time with her brothers) to buy her favorite book are some of the things I did to show I support her. And I treasure every moment of it.

Some time ago she expressed the likeness to dancing, which I was surprised to hear. I never thought that she would be inclined to it because she’s been mostly doing music-related stuff.

For 4 months (give and take) she went to a jazz dance class with some of her classmates and other girls from neighboring classes. Yes, I would bring her every Thursday (while the boys went Kido). There, I saw how much fun she was having. She would come to me after practice relaying what happened and detailing them with enthusiasm (we were not supposed to watch so I just wait outside the gym).

The instructors then scheduled a recital to showcase what the girls have been practicing all along. We came in full support; mom, dad, and two boys to watch and root for her. It was held at the Wiener Metropol, attended by a crowd of parents, grandparents and siblings of all those performing.

There were 5 age groups performing and my daughter was in the 3rd age bracket – they’re the 9-11 ones and she was performing alongside some of her classmates and my son’s classmates who were one year younger. The first piece they performed was Annie’s It’s a Hard Knock Life. Dressed kids meant to clean up something messy, the group looked rather immaculate with white tops, aprons and pink or blue skirt. Some adorably wore uneven socks. Each of them had a pail and rug as how it was at the Broadway musical.

The second performance was to the tune of Michel Teló’s Ai Se Eu Te Pego. For this Brazilian reggae, they were dressed  a choli inspired top…a (hanging) long-sleeved midriff gypsy blouse…cute I must say! The pulled back hair in a bun that I did on my daughter proved lovely in here. It was also coincidental that i made her wore yellow flower earrings that matched the top perfectly.

The last of their performance was the cutest, the kids get to be cats and performed Jellicle Songs for Jellicle Cats. I opted for a tuxedo cat look when we were searching for costumes.  I think the ears may have been off being white and pink. ^_^ We should have gone with black instead…

Needless to say, I was surprised at how good my daughter at was dancing. Sure we’re dancing careless at home…when we’re playing silly or trying to finish a Just Dance routine. Imagine my surprise when my daughter did a back to back cartwheel and nailed it perfectly along with three others in their group. Since we haven’t been watching their practice, I really had no idea and I wasn’t ready for it that I just took multiple shots during the routine. I ended up with some good shots but as I was using a regular lens, there were movements obviously in a blur…here’s one shot while preparing for it and the other one during their second turn.

Their whole performance was indeed a delight to watch. Seeing that she has somehow develop a confidence that may not be easy for some made me even more proud.

No matter what our kids choose, it is always best to remember that they committed to such because they are different from us – and though we may have a different agenda seeing how they love an activity, kids do it for their own reasons. Let them find the one thing that makes them tick and support them for you to both enjoy the experience much better. 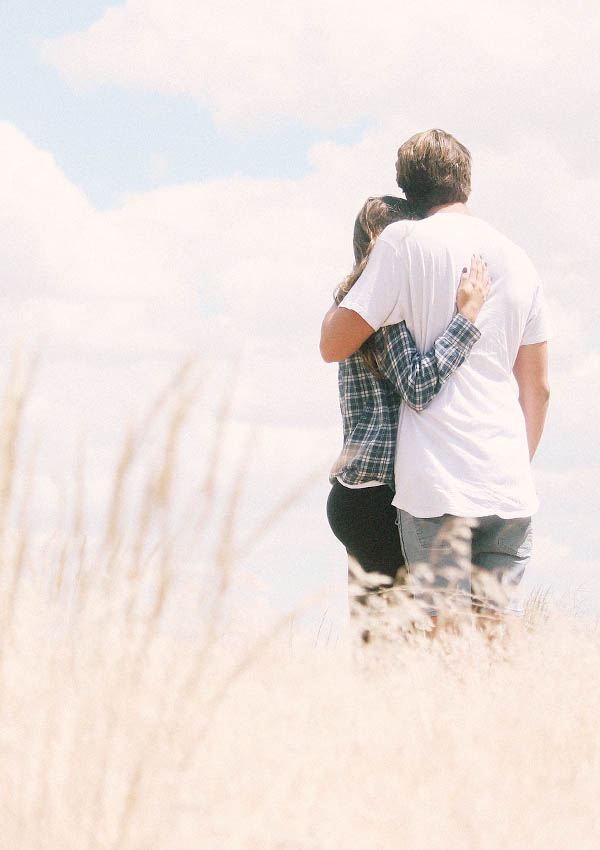 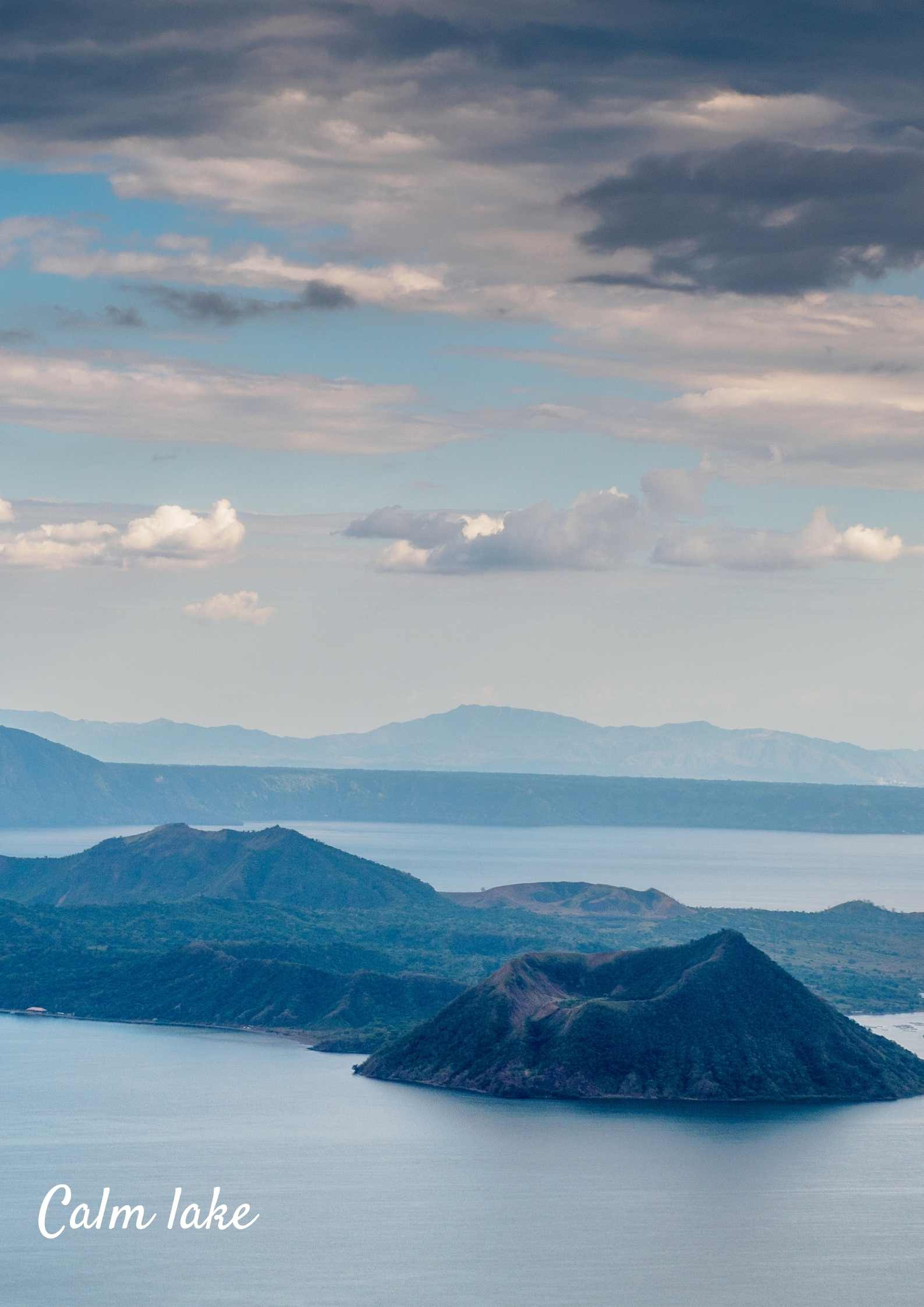 Investments and Inheritance from Mom and Dad 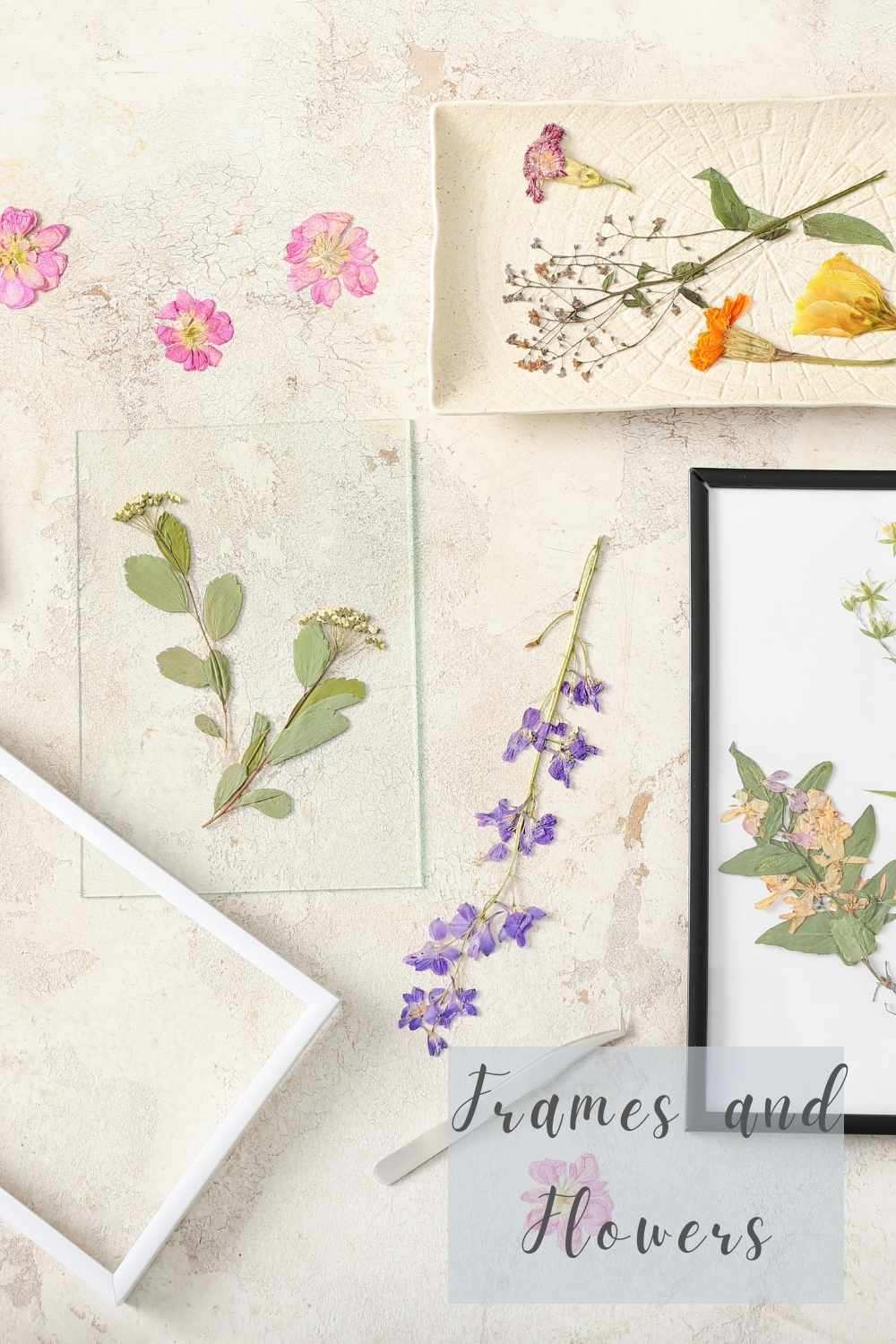 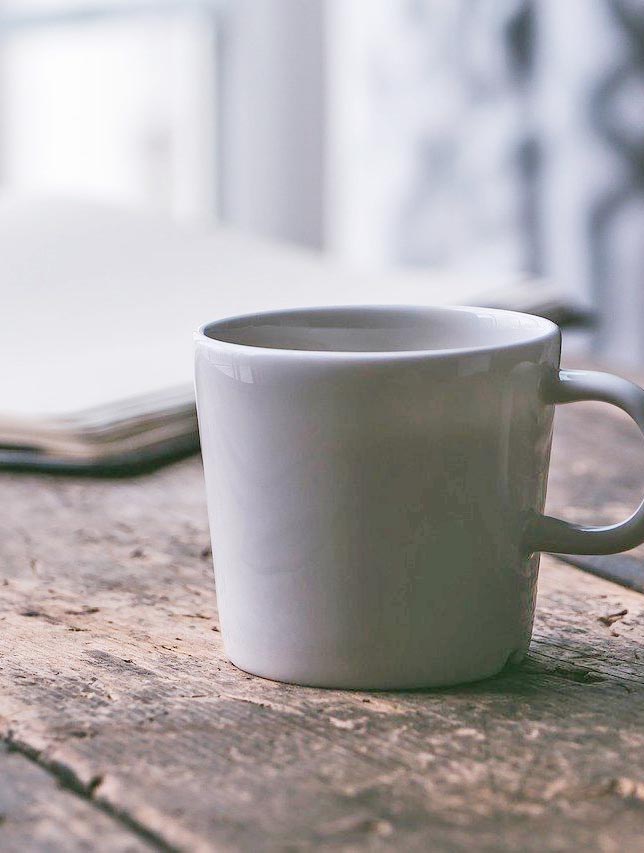 How to Find Contentment In Your Daily Life