I love learning new languages. Should I have been younger I would have learned all the languages that I possibly could. 😀 I don’t think it’s too late to learn but my brain is not like a kid’s anymore. Theirs are like sponge, you dip it in the water and it will absorb as much as it can.

As early as a child can speak, train them in hearing different languages whether by repeating words, phrases and sentences in languages you know. For example I tell them what their favorite color is  in German, Spanish, Filipino and Japanese. For red, that’s rot, rojo, pula and aka. For blue, that’s blau, azul, asul and ao. (And yes, with the help of lego blocks.)

Watching TV shows and movies in a different language helps too. Maybe you’re familiar with Dora the Explorer and Ni Hao Kai-Lan, such shows are both helpful and fun. Dora teaches Spanish with the help of a pet monkey, Boots, her Backpack, a map and cousin Diego and an unlikely fox villain called Swiper. Kai-Lan on the other hand teaches its viewers Mandarin Chinese. She is joined by her grandfather, Ye ye, which is Mandarin for paternal grandfather; Rintoo, a Tiger, Tolee, Koala; Hoho, a monkey and Lulu, a rhino, Mr.Sun and the ants. Both shows also teach cultural value and respect to the elderly which is another reason that I, as a mom, enjoy watching. They’ve adapted both shows here but in German and English to help kids familiarize themselves with English. Sadly, it has lost the charm much like an anime dubbed in English. ^_^

There are also playgroups for kids that offer language learning. You can always search online for such playgroups. In most cases, kids that are in such playgroups may be born from parents with one or both foreigners too so it’s good to take that chance to let the kids experience an environment of diversity.

Teaching kids a different language also interest them to know more about a particular country the language is spoken. It’s subconsciously instilling in them the passion to know more about culture, history and geography. They also become more sociable in the process because if they meet someone who can speak the language they know, the first barrier in socializing is already eliminated. With such, kids learn that though people or other kids are different, through language they understand that this difference can be embraced and appreciated. 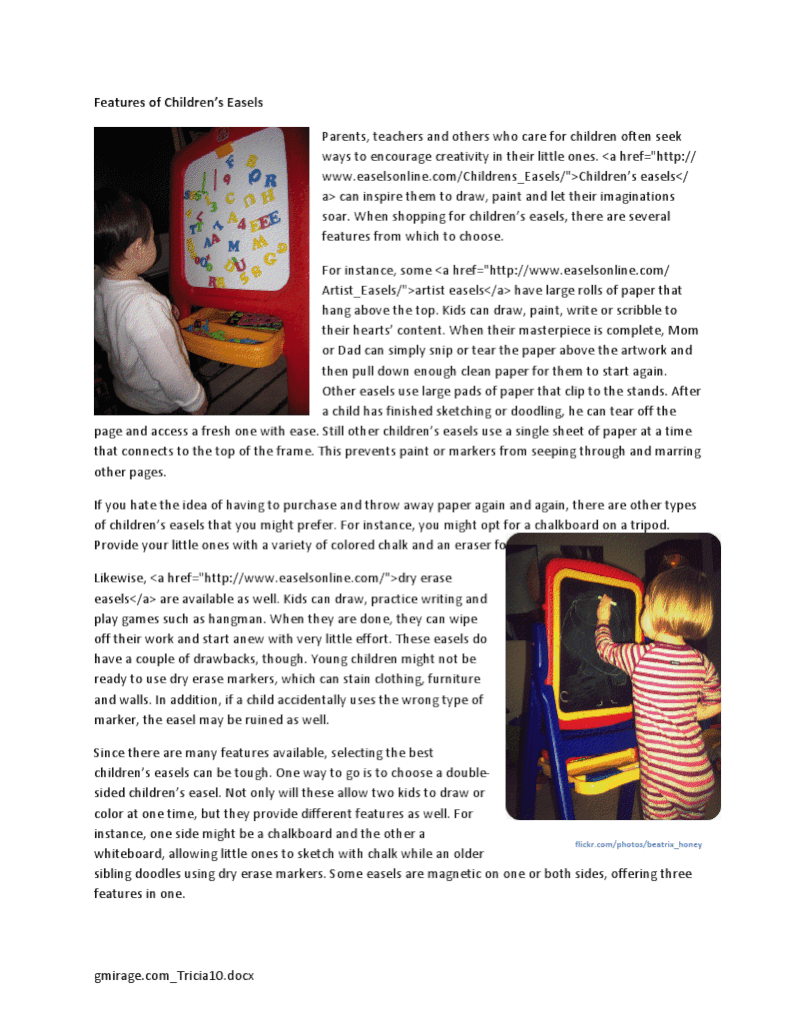