Middle-earth’s probably the only one not celebrating. Director Peter Jackson has finally let fans sneak in on what’s to come in the second of three Hobbit movies, The Hobbit: The Desolation of Smaug, following Bilbo Baggin’s adventures in An Unexpected Journey. Viewers are teased as Smaug, the winged fire-breathing dragon, can be seen at the end of the trailer gigantically looking down at Bilbo amidst his treasures. We don’t hear Smaug (Benedict Cumberbatch) but you can pretty much imagine  Khan Noonien Singh’s voice, in J. J. Abrams’ Star Trek Into Darkness. ^_^

The film picks up from the last’s scenes in Journey, as hobbit Bilbo Baggins travels with wizard Gandalf (Ian McKellen) and the dwarves led by Thorin Oakenshield (Richard Armitage)  to Erebor, the dwarf kingdom. It has since been destroyed and owned by the infamous dragon, Smaug.

The trailer is quite creepy, set in the usual dark forests, lots of valleys and waterfalls but with humongous spiders, and them orcs. Plus, there are lots and lots of elves and little ones, probably what most  “Lord of the Rings” fans, would be looking to. Wel particularly the appearance of Orlando Bloom as Legolas, he is not originally in the Hobbit story but who would complain?

Another character addition would be Evangeline Lilly as Tauriel, created just for the Hobbit movies. There is also Luke Evans as the human Bard the Bowman, who if I remember clearly will bring Smaug great pain (oooppsss).

The Hobbit: The Desolation of Smaug  will come to theaters on December 13. Meanwhile, there’d be a lot of superhero flicks you can see to pass time. 😉

Snow White & the Huntsman
Ghostbusters 3: Not Quite Ready for Your Call Just Yet
Mean Julia Roberts in Mirror Mirror 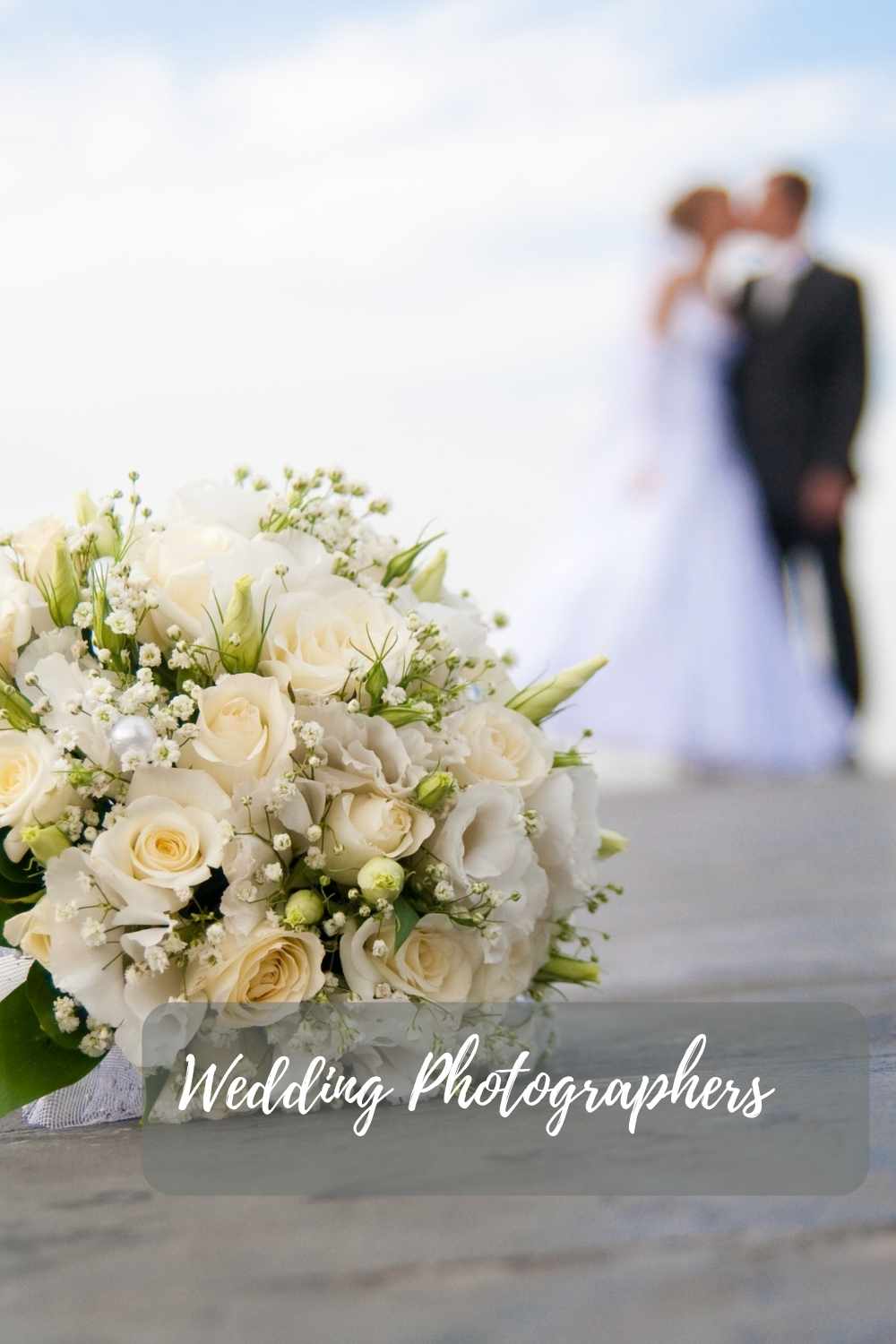