–
It was sick week! All three kids caught some virus making them cough uncomfortably, enough for them to be excused from school and kindergarten. We were just at home except on Tuesday when we *visited* the doctor. They were given cough syrup and fever meds and nothing more…I fervently hoped that they would feel better soon especially since forecasts said the weather will be nice!
–

–
Friday afternoon the cough subsided a bit, we were able to get out and walk around the city with Kuya O (in photo with dawty). We visited Mozarthaus, the apartment where world-renowned musician Wolfgang Amadeus Mozart lived. The building has been turned into a museum housing Mozart and his family’s belongings. Tidbits about Mozart and his students could be read and you can literally follow his footsteps to his own bedroom, kitchen and music room.
Despite the cold, street performers are still there freaking out…I mean entertaining locals and tourist. The one  below is a headless goldman, the kids dared not come near or pose for a photo. 😀 Dawty likes Mozart a lot and has learned some of his piano pieces. I’ve onced featured the Mozarthaus at my other blog, when we visited it during the long nights at the museum. You can view the write-up here. We bought some souvenirs at the shop and met a friendly Japanese student.  I practiced a bit of my Nihonggo  tinee-nihonggo with her while Kuya O conversed with her in ease being fluent in the language and having lived in Osaka for sometime now.

Kuya O commented that Dr. Jose Rizal (Philippine hero) must have been really impressed about Vienna that he often wrote of his trips here and to other European cities in his memoirs. He now understood what Rizal saw and felt…even if it was more than a hundred years ago. (Rizal visited Vienna in 1887 with his friend, Dr. Maximo Viola.) I wrote about their trail sometime last year for a Feature magazine and published a few paragraphs on my other blog (will have to search first).

—
In the middle of our walk, C requested for a stopover to have a drink. So off we go to the nearest joint, bought iced tea and had some free hot milk (lol). He was starting to get grumpy, annoying his siblings by repeating everything they say. It’s getting on my nerves too. It was a relief that he saw the French macarons on display and insisted he’d buy one, just one. He said he’d buy it using his own money, so I let him. He came back with a lemon macaron and happily munched it with gusto! He was so happy with it that he stopped bugging us afterwards…whatever the macaron had that calmed him down, I’m just thankful. This little piece of yummy treat is something I am aiming to learn how to make…surely, if I can make macarons at home, the house would be a little quieter. Macarons are awesome sweets, C also nodded in agreement.
—
—-join us— 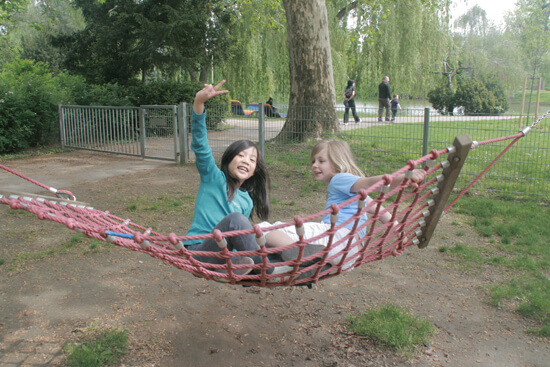 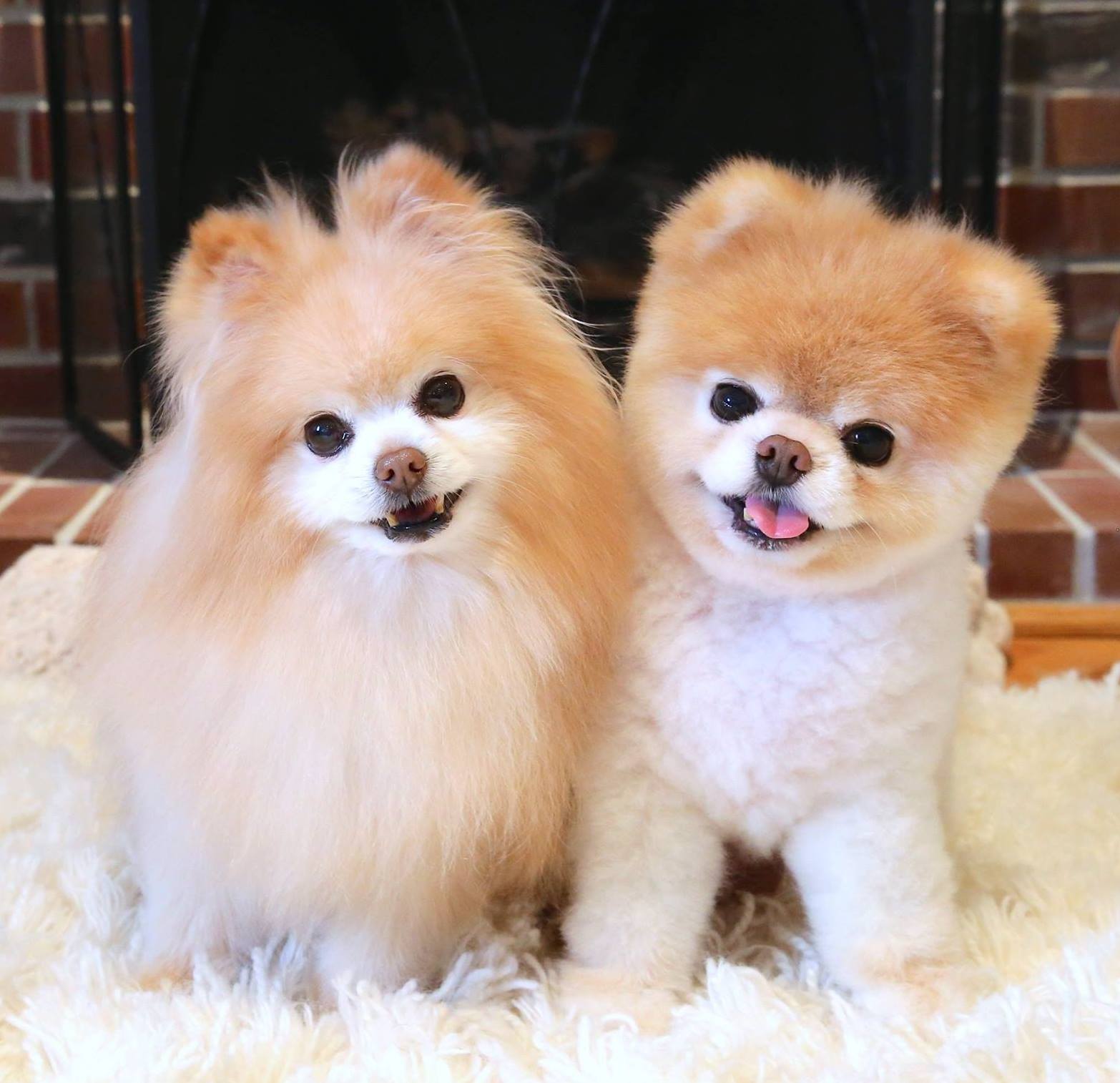